California summers, nostalgia, and the idea of found footage were things that inspired Graham Dunn when shooting his third story and second film for Ben Trovato, Living Is A Gamble.

The still photos are at the bottom of the post.

It’s a simple story of two best friends’ summer day, featuring Kelley Ash and Jenny Sirney. “- I love working with Kelley and Jenny because they’re so able to get into character and that makes things feel more natural and real,” Graham says, continuing “You also can’t beat working with your friends when you have a chance to.”

It’s also a special occasion for us as Ben Trovato, as we love the work of every single team member, and while it’s Graham’s third story for us, it is the fifth story styled by Wild At Heart, Kelley Ash’ fourth story, Jenny’s second, and makeup artist Juxta‘s second. A true Ben Trovato team.

“I work with Juxta quite a bit…she’s super talented and does natural makeup really well, which isn’t easy. Plus we’re married, so it’s a family affair! I try to work with Wild at Heart as much as possible too—such an amazing stylist and the vintage keeps things looking authentic because the clothes are the real deal,” Graham tells us.

“For the styling I was leaning more towards free spirited 70′s child. I just had to channel my inner Stevie Nicks.”

And the result is an amazing video shot on 8mm film accompanied by a just as amazing photo story shot with different analogue cameras.

“I wanted the video to look like found footage from the era, so I shot it on film and transferred it DIY-style so things look old. I like working with and mixing different formats.”

All clothing is vintage. 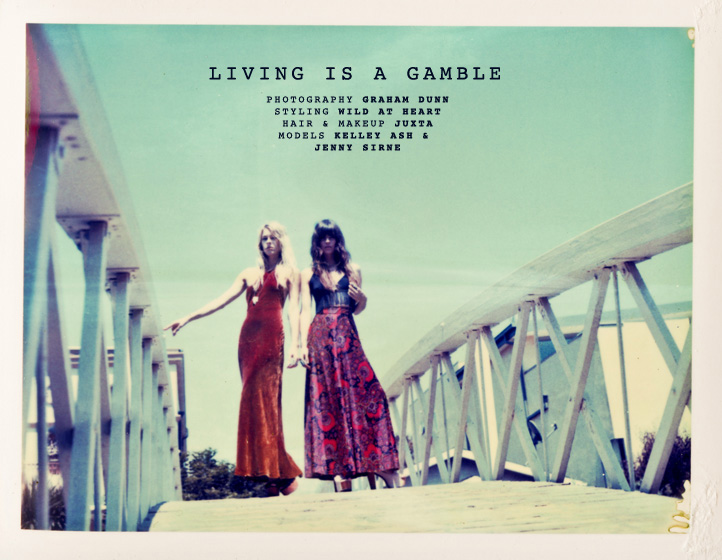 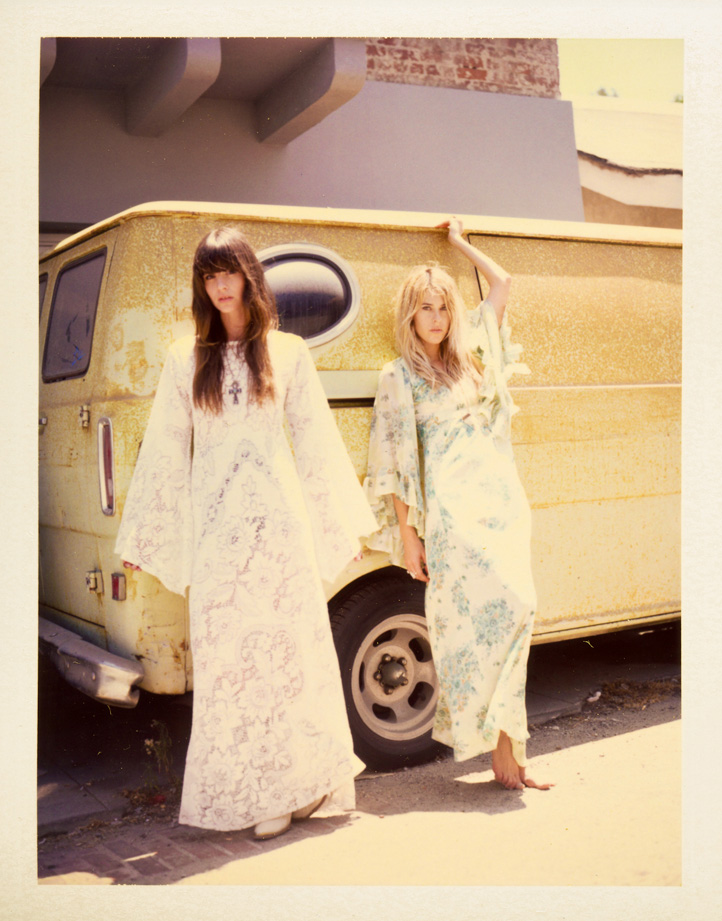 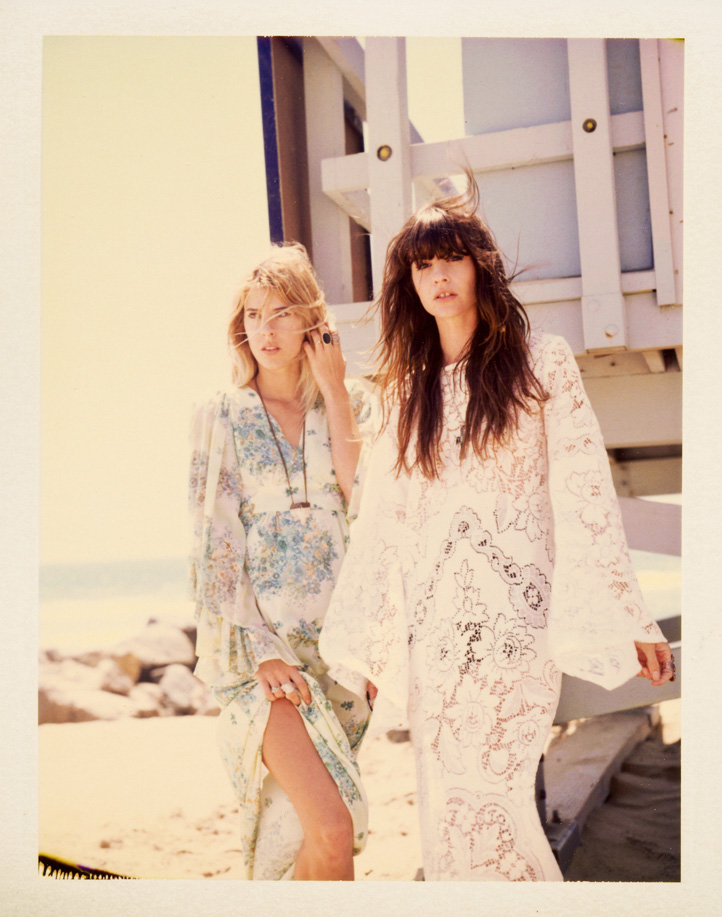 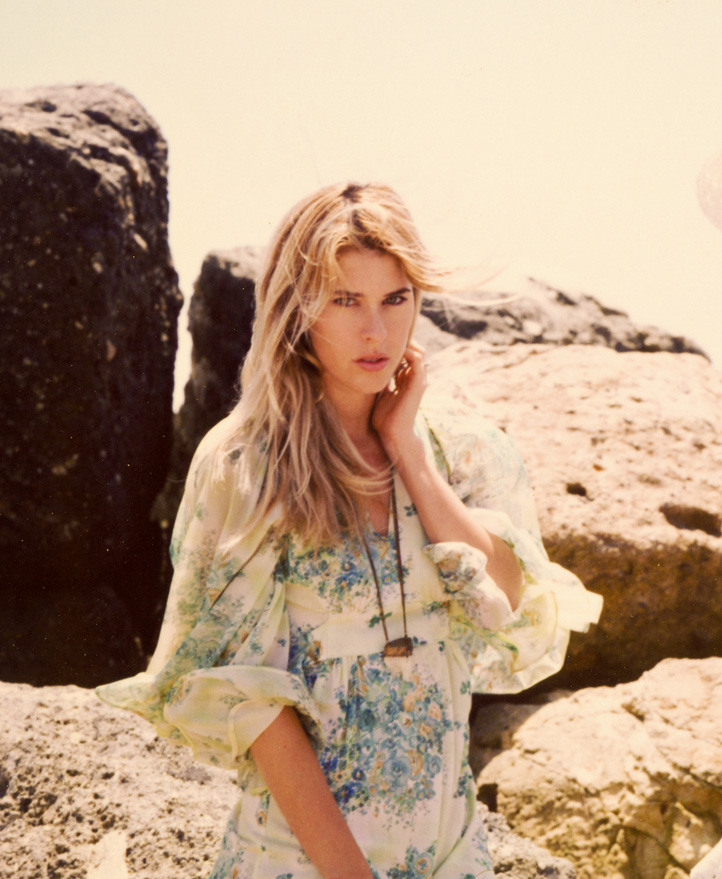 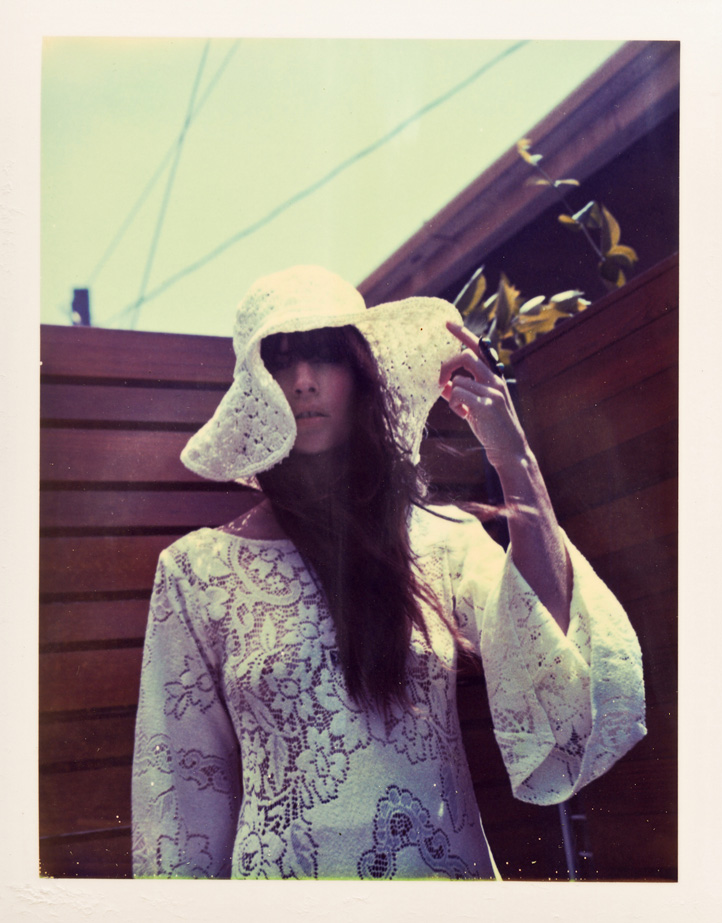 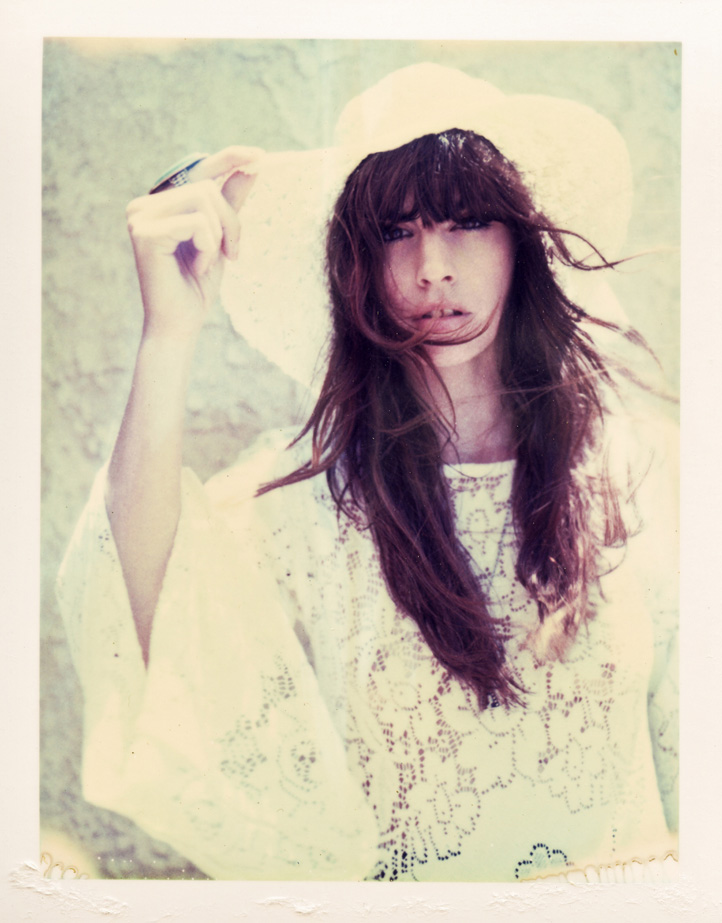 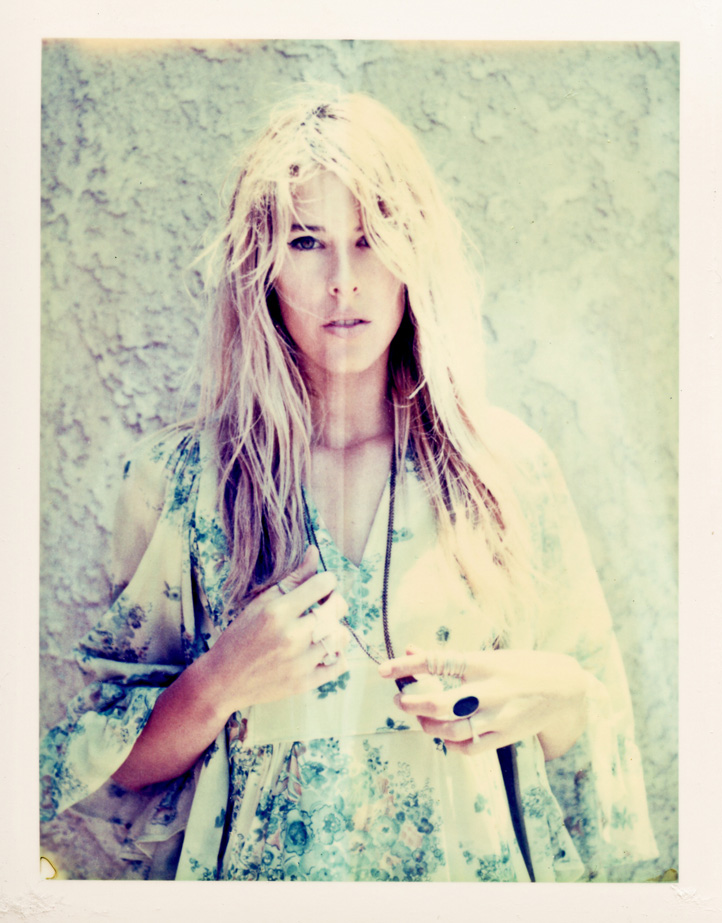 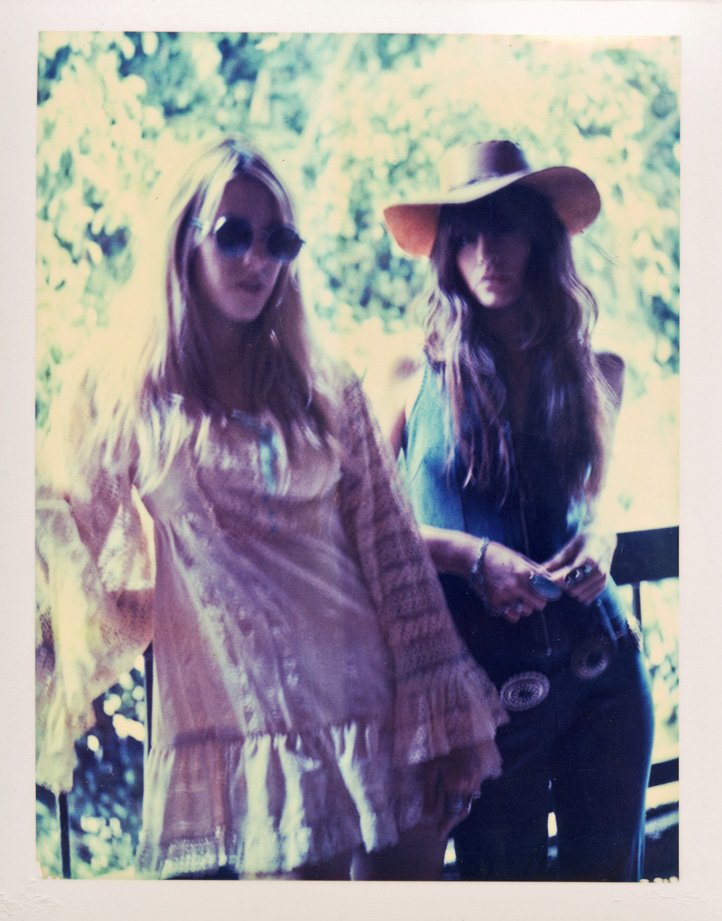 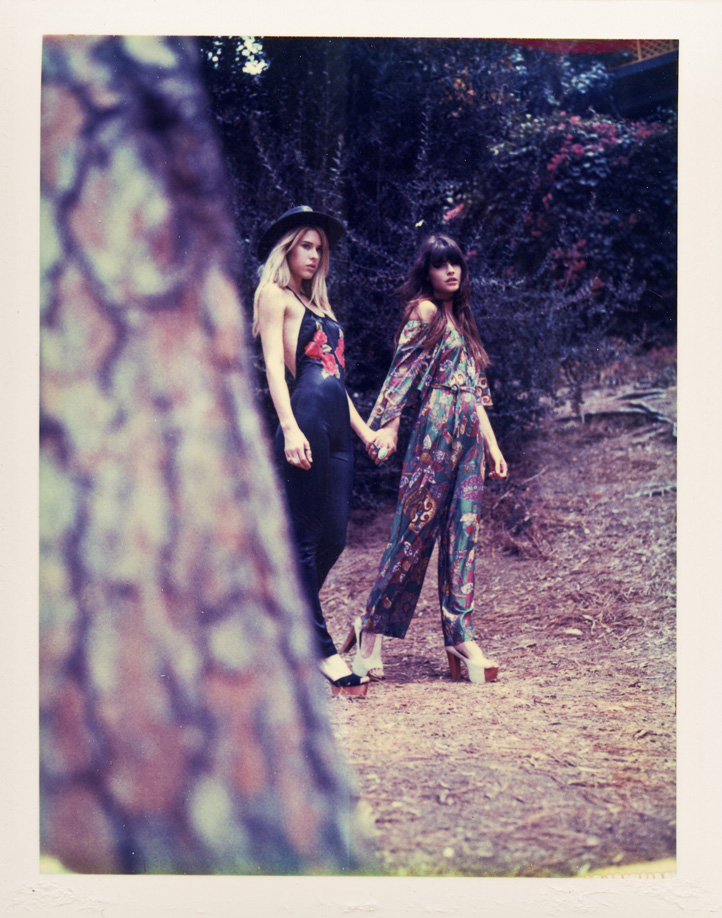 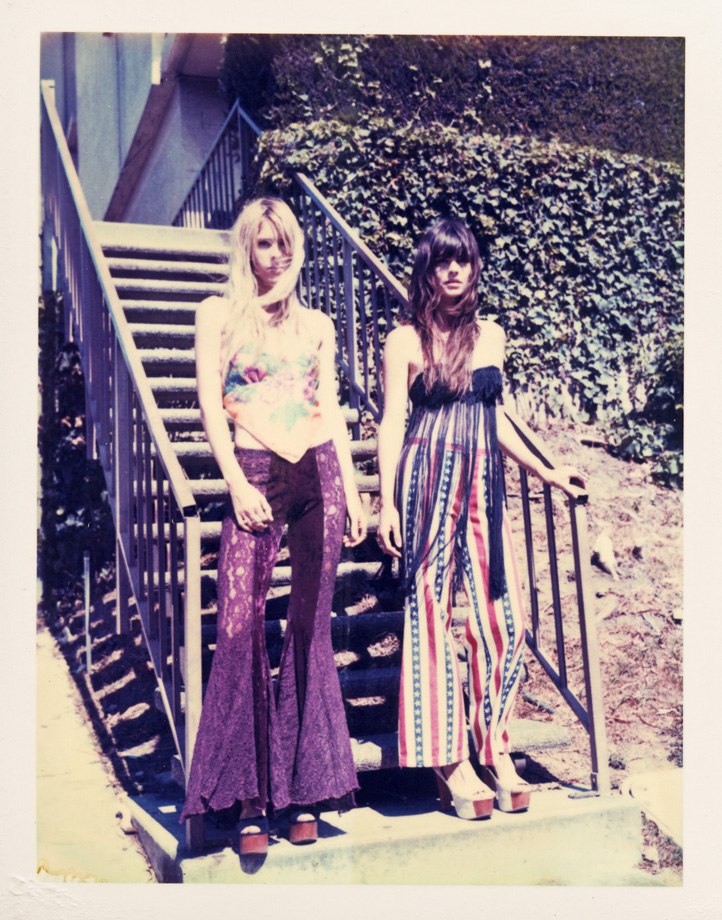 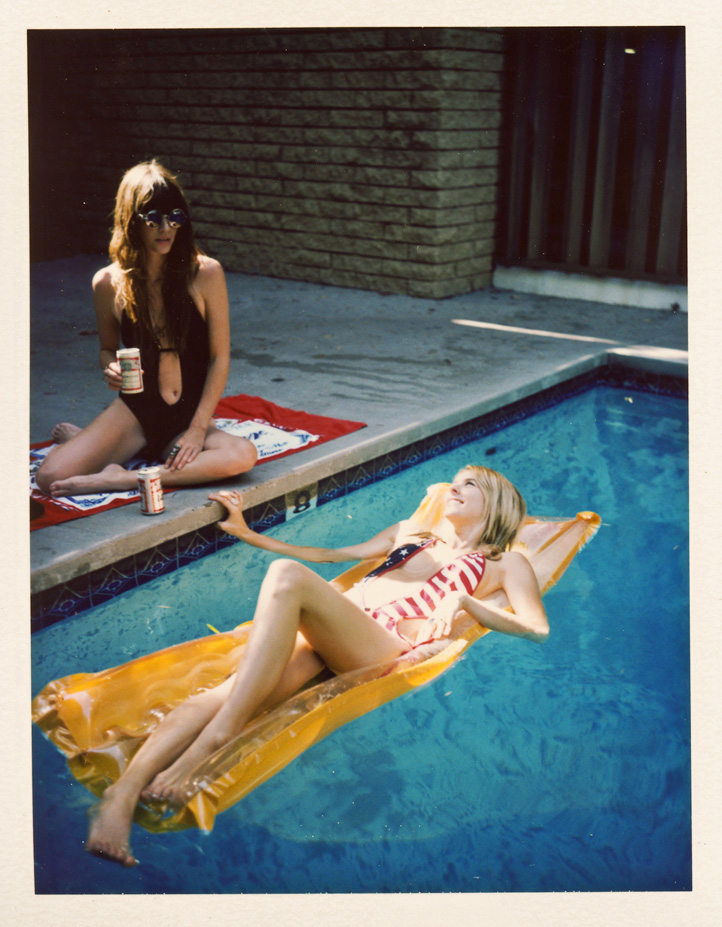 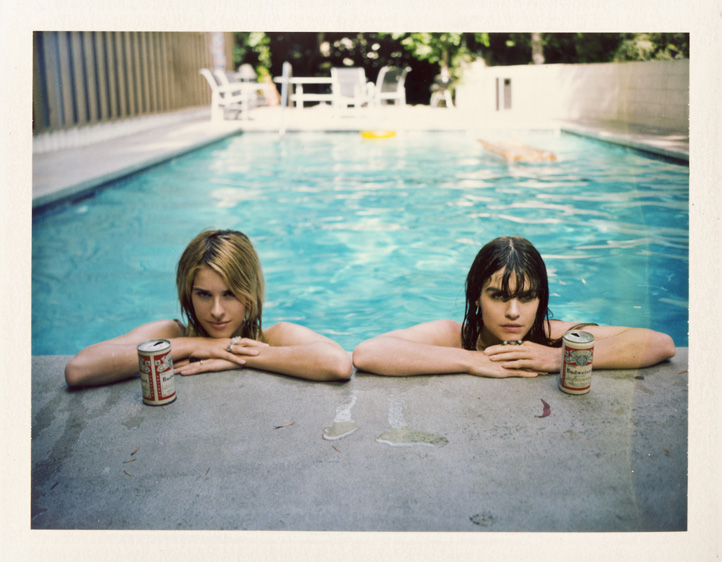 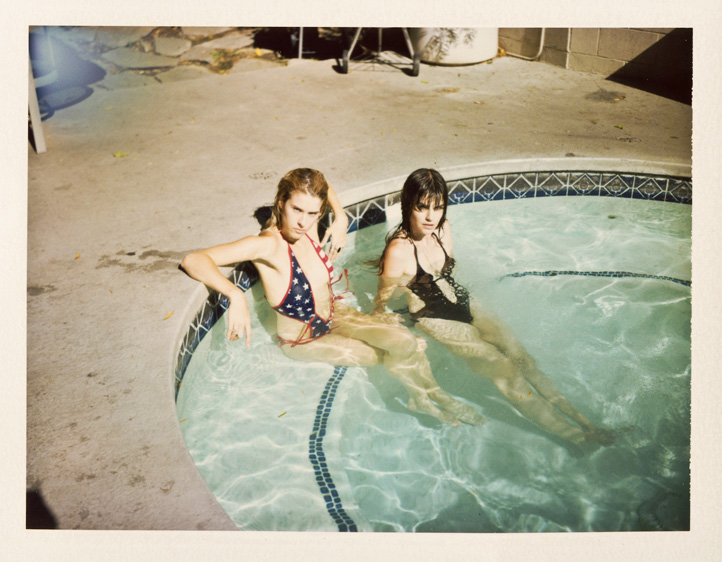 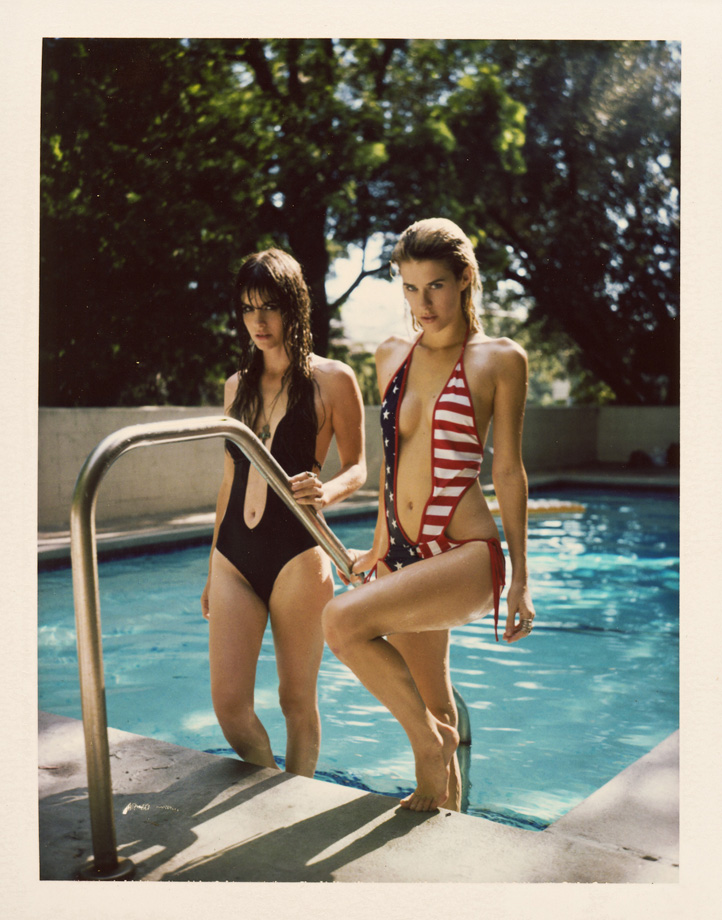