Back in mid 2009 when I first featured Elias, he told me he had some exciting stuff in the making, and boy was he right! Since then Elias has been keeping it up, producing one beautiful shoot after another, and one of the shoots is this iconic piece with the up and coming model Lindsey Wixson. Wixson actually made her runway debut this year at the Spring 2010 New York Fashion Week in the Cynthia Steffe show. She then went on to Milan where she opened the Spring 2010 Prada show as an exclusive, this making her one of the most successful newcomers that season. She has since walked in shows for many notable designers in the Milan, Paris, London, and New York fashion weeks including Miu Miu, Tommy Hilfiger, Louis Vuitton, Versace, Lanvin, and Sophia Kokosalaki, and has been photographed in editorials for fashion magazines such as Love Magazine, i-D, Pop magazine, Turkish Vogue, W, V, Japanese Dazed & Confused and Interview.

This story however, is for Ben Trovato! It has been online in Elias’ portfolio for a while, but now we’re finally publishing it, exclusively on Ben Trovato. Hair and make up for the story was done by Troy Jensen, and the styling by Jillian Abrams.

Elias is based in Los Angeles, and has been shooting for about four years now, having his work published in magazines such as New York Post, Flaunt, Camouflage, Indie, ASOS Mag, Untitled Mag, among many others. When I asked him what his biggest inspiration was, he replied: “- Michael Jackson. I was deeply upset when he died, I felt a part of me died inside as well. He’s been a huge inspiration for me.” 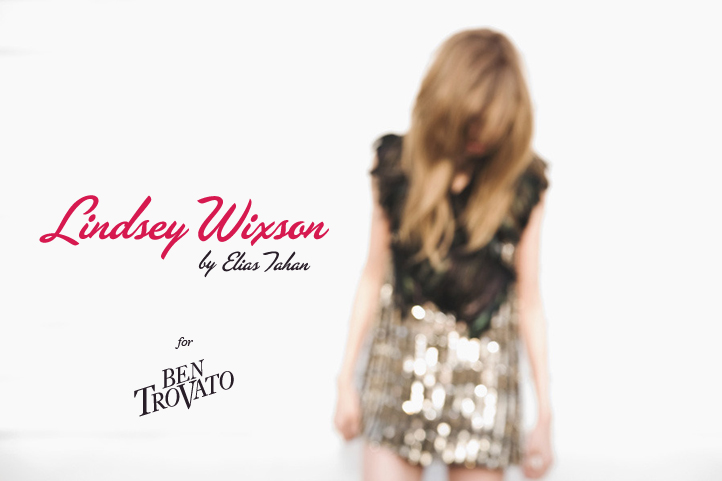 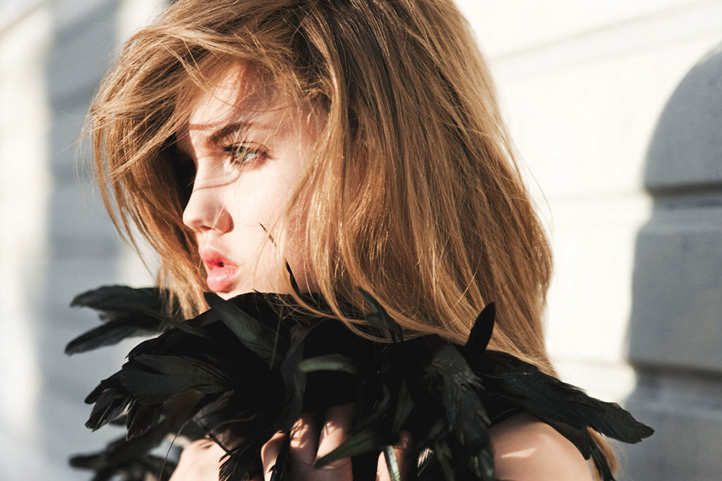 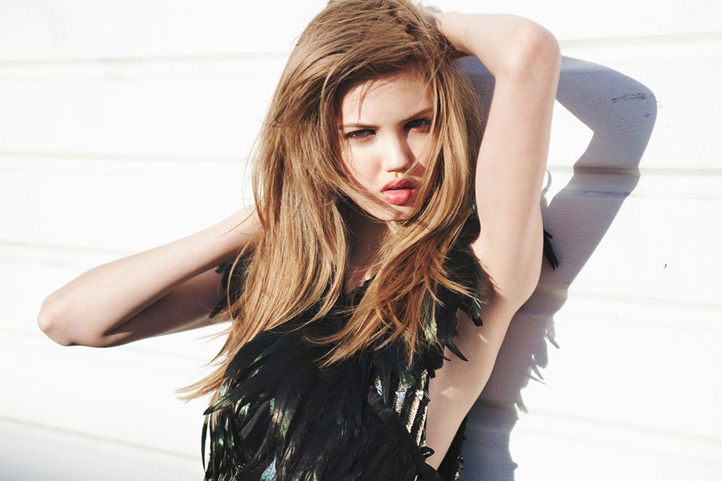 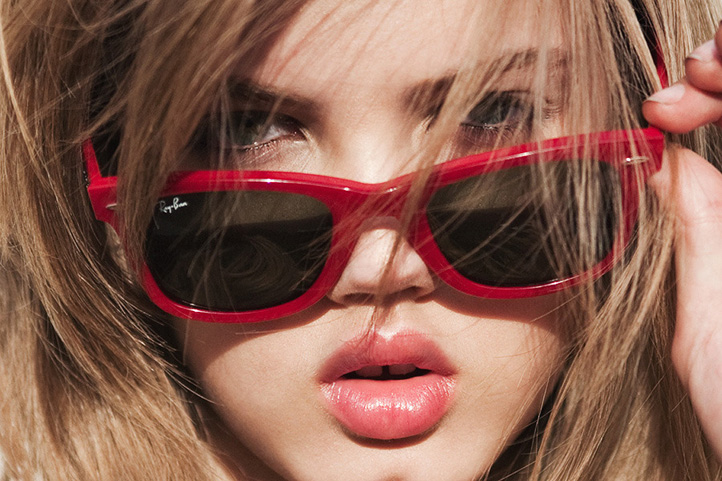 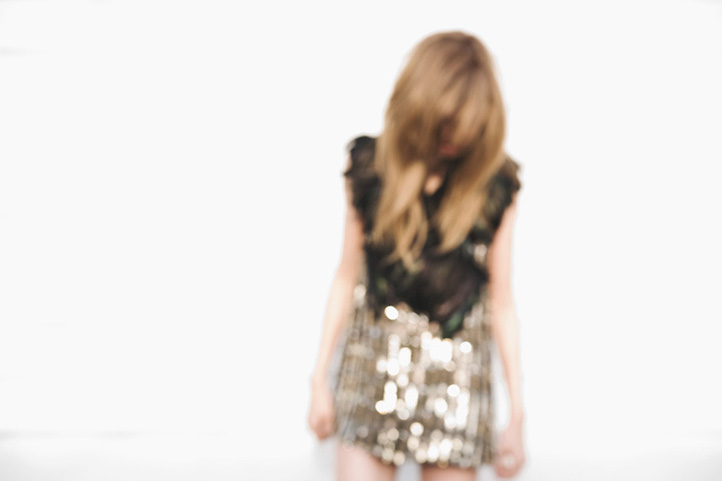 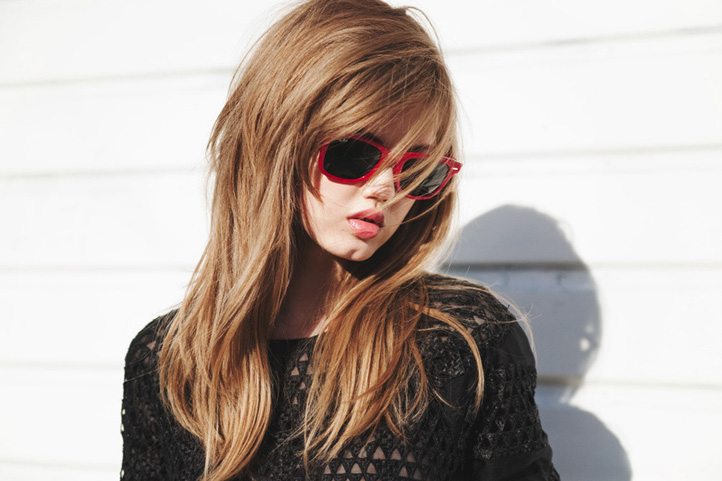 Check out his portfolio here and his brand new blog here.