Ben Trovato is a big fan of Mario Peña and his work, and has followed him tightly since his first feature in May 2010. We ran the first exclusive Mario Peña story back in April, and now he is back with another killer story. Lamb Has Lost Control features new face Sidney Allison, and the more experienced Brittany Moser, both at NEXT LA. “The casting fits the story very well,” Mario says, and explains: “- The story of the shoot is about a little girl, who has quite a submissive attitude. She is influenced more by the bad attitude of the other woman, than vices. She wants to learn how to be like her.”

Brittany and Allison were styled by Chelsea Schuchman, and had make up done by Devin Joplin.

Mario usually finds inspiration in movies, music, love and life, and he always keeps his note book close to note down ideas that might pop up. More Mario Peña on Ben Trovato. 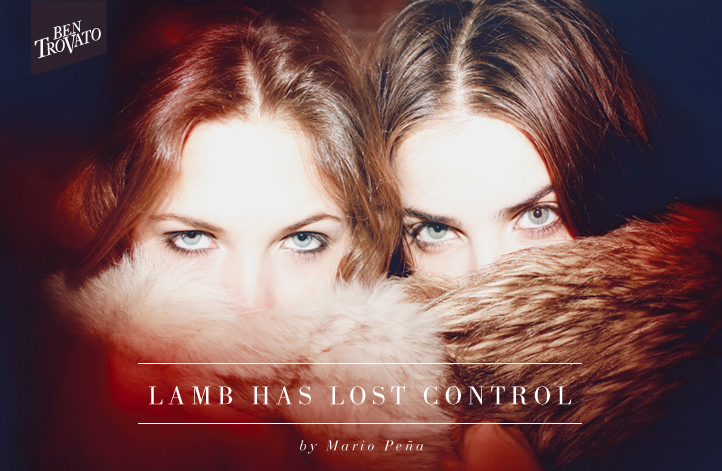 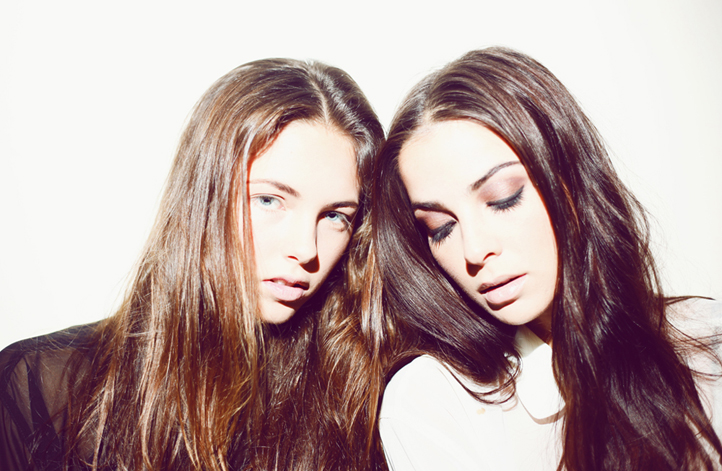 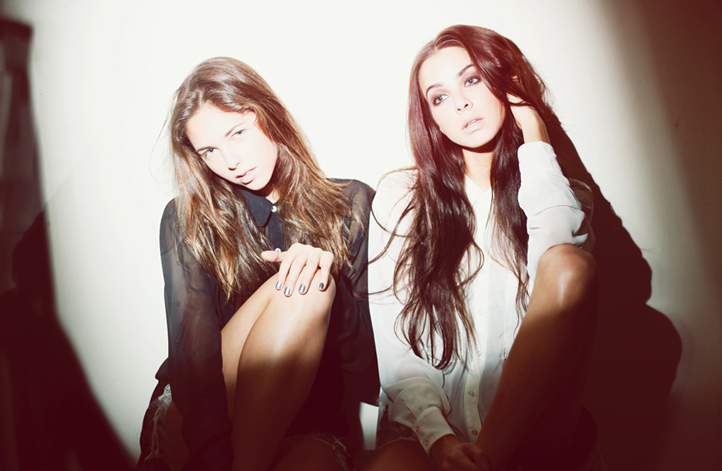 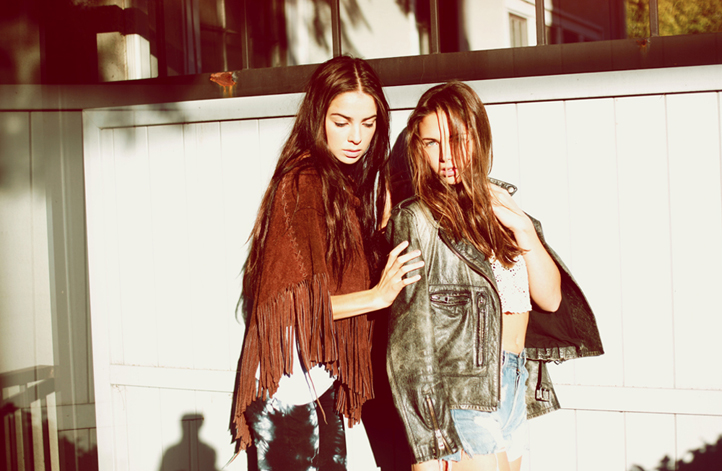 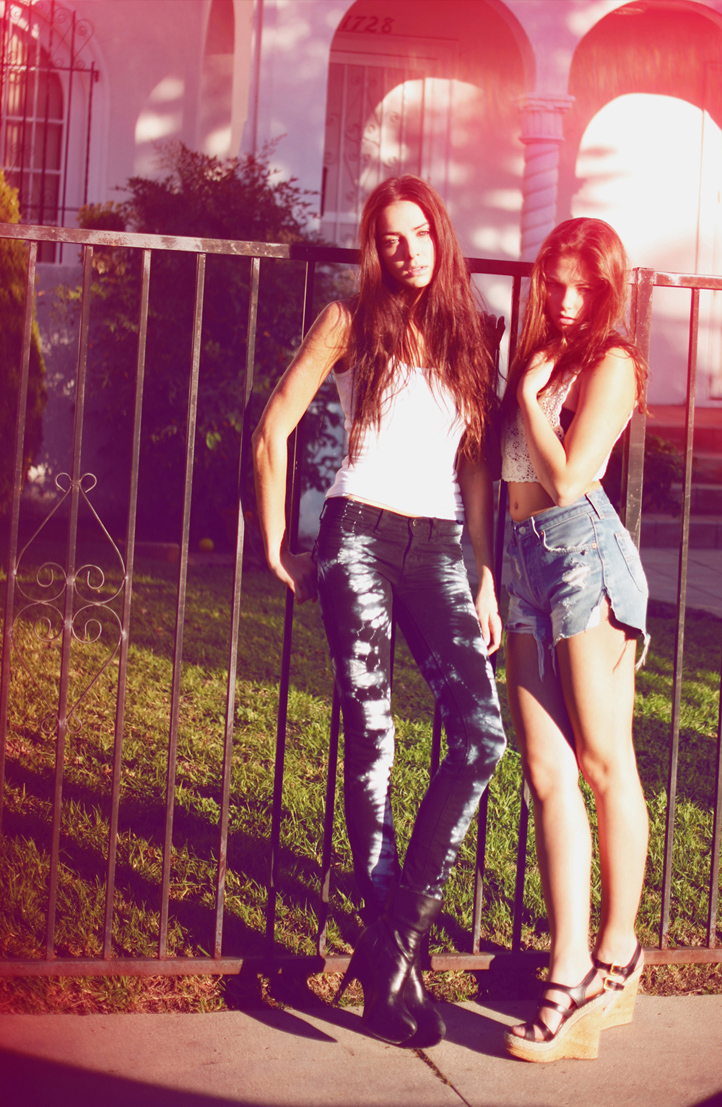 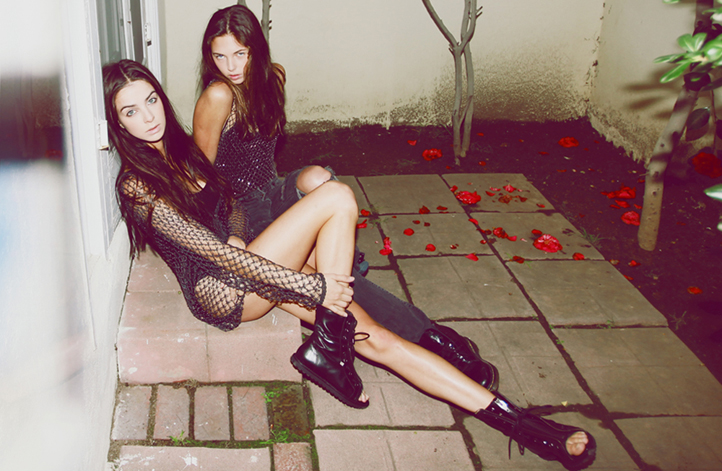 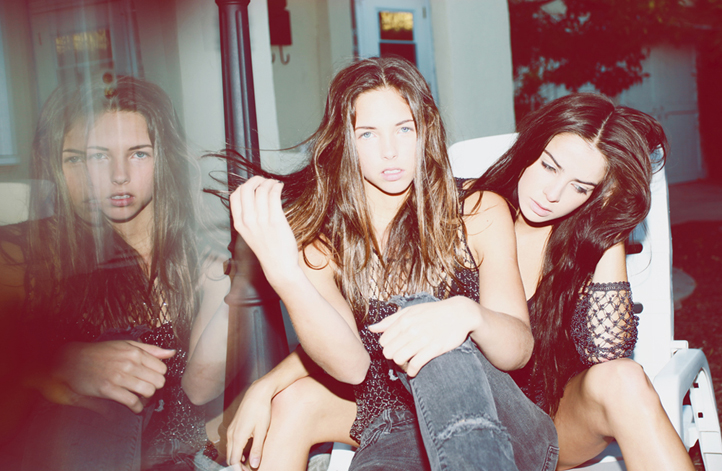 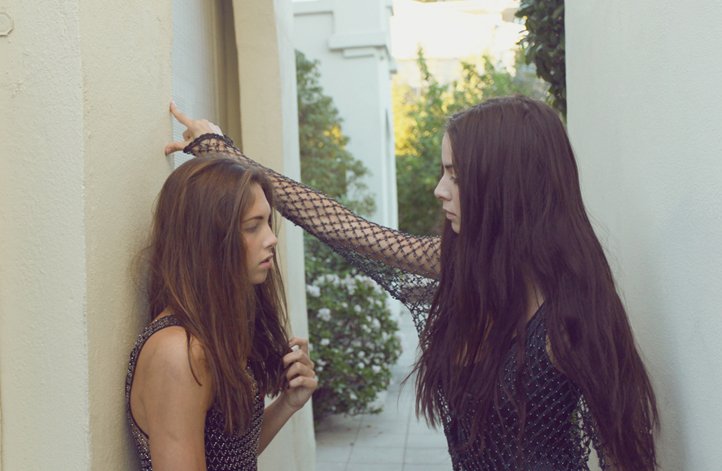 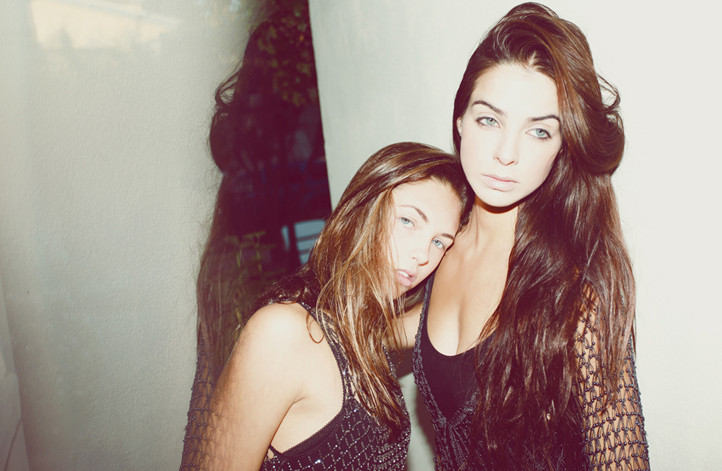 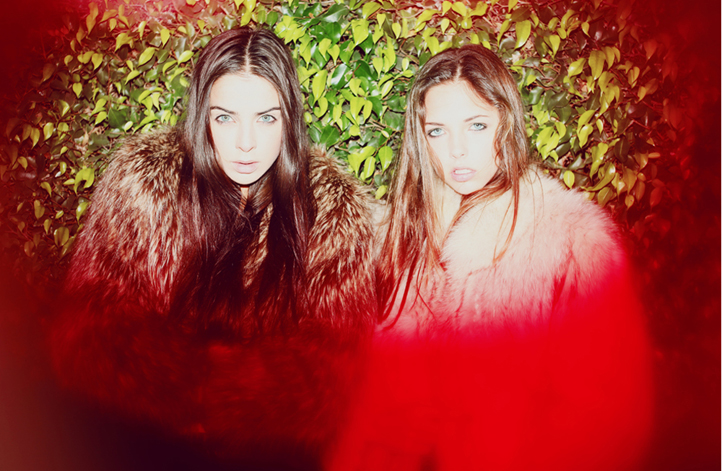 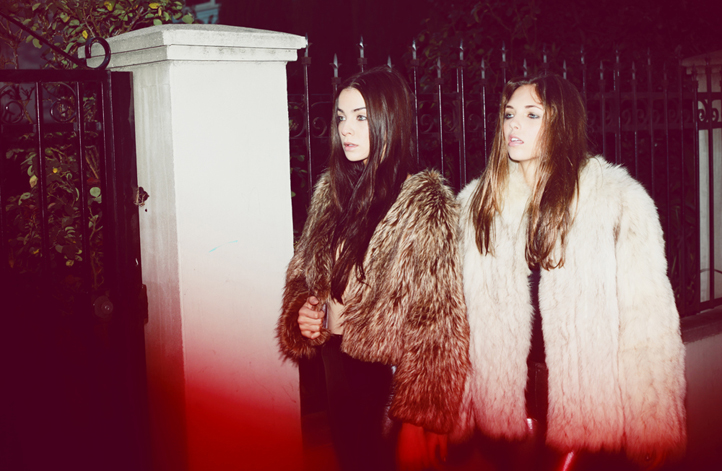 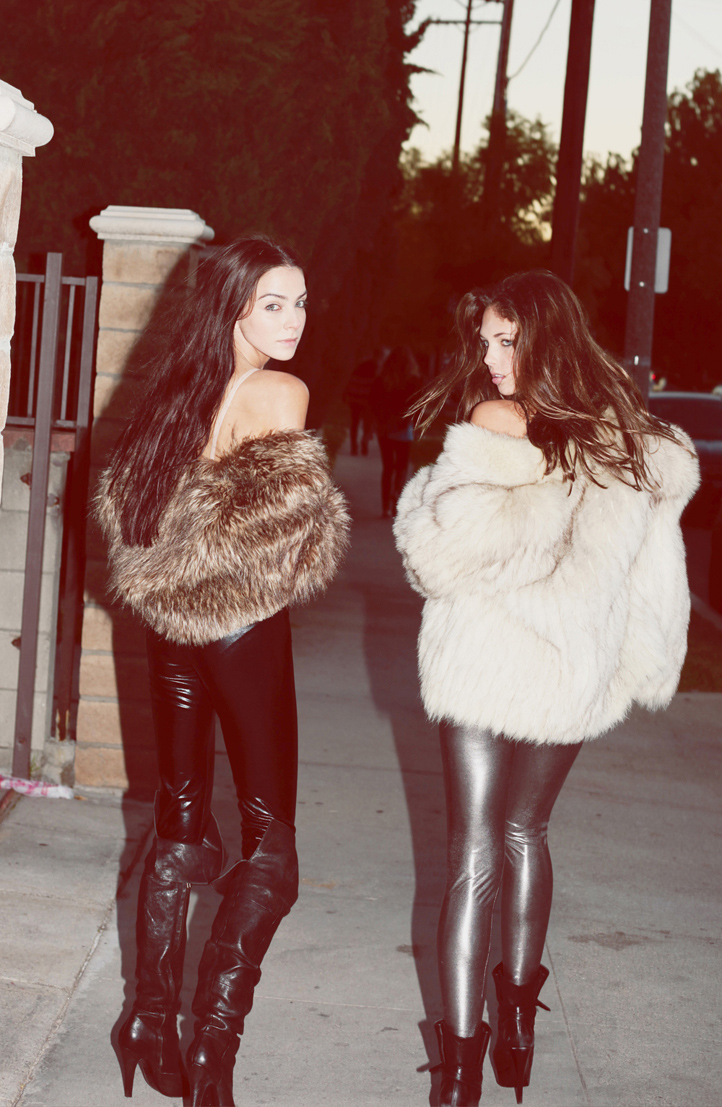 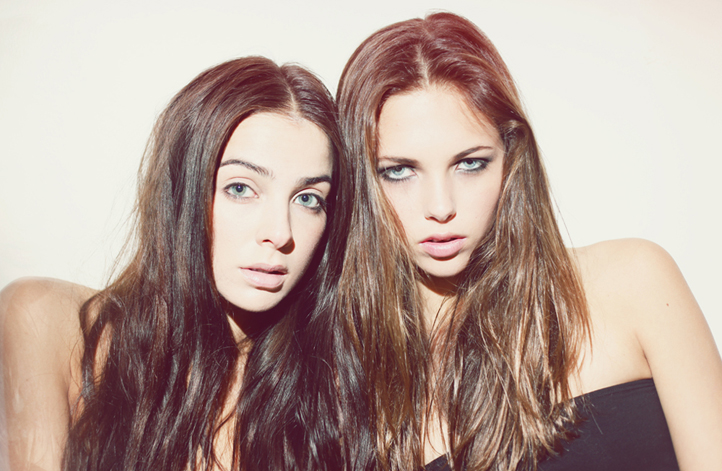 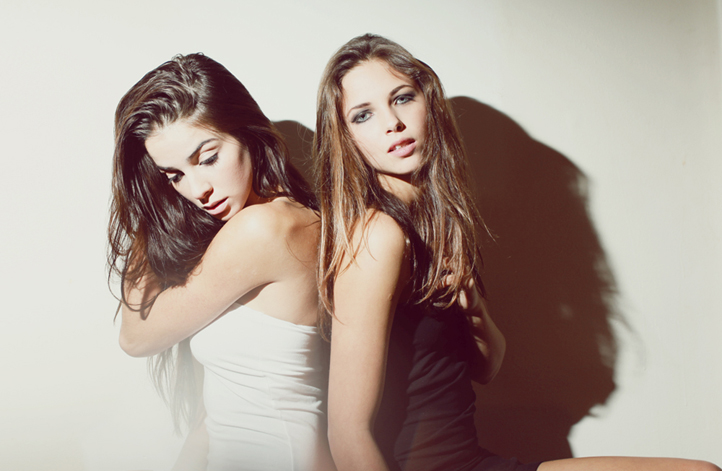