Cristian Di Stefano is originally from Buenos Aires, but has been living in Barcelona for the past ten years of his life. In 2005 he stepped in to the world of fashion photography, and he hasn’t looked back since, getting his work published in Vogue (Spain, Italy & China), VS, Vice (Spain), ZINK, Dazed Digital, and many more. But now he’s been shooting for Ben Trovato. The exclusive story titled La Fille Sur Le Pont is Cristian Di Stefano’s first apperance on Ben Trovato, and it features the jaw dropping model Kristy Coulcher, that might be familiar to our Australian readers, as she was a contestant on Australia’s Next Top Model back in 2008. Kristy was styled by Alegna Merlino using fashion from brands like Diesel, Codello, Metradamo, Lacoste, Basmar and others. Make up and hair was done by Barbara Bertuzzi.

Cristian says this about the story: “- The idea was to shoot in Venice because the city fascinates me for its magic, its light and situations, also by the proximity of the show room in Milan and the romantic feeling that I had with spectacular film of Patrice Leconte’s ‘La Fille sur le Pont.‘”

Cristian is a self-proclaimed daydreamer, and says he’s inspired by movies, music, memories, fantasies, but explains that basically everything is a source of inspiration when shooting. 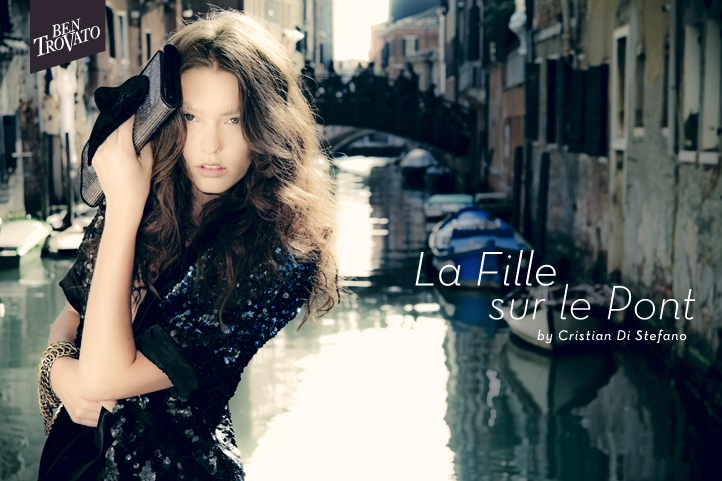 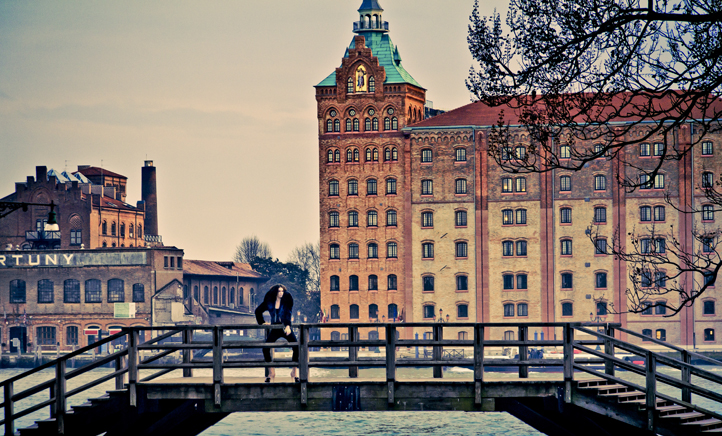 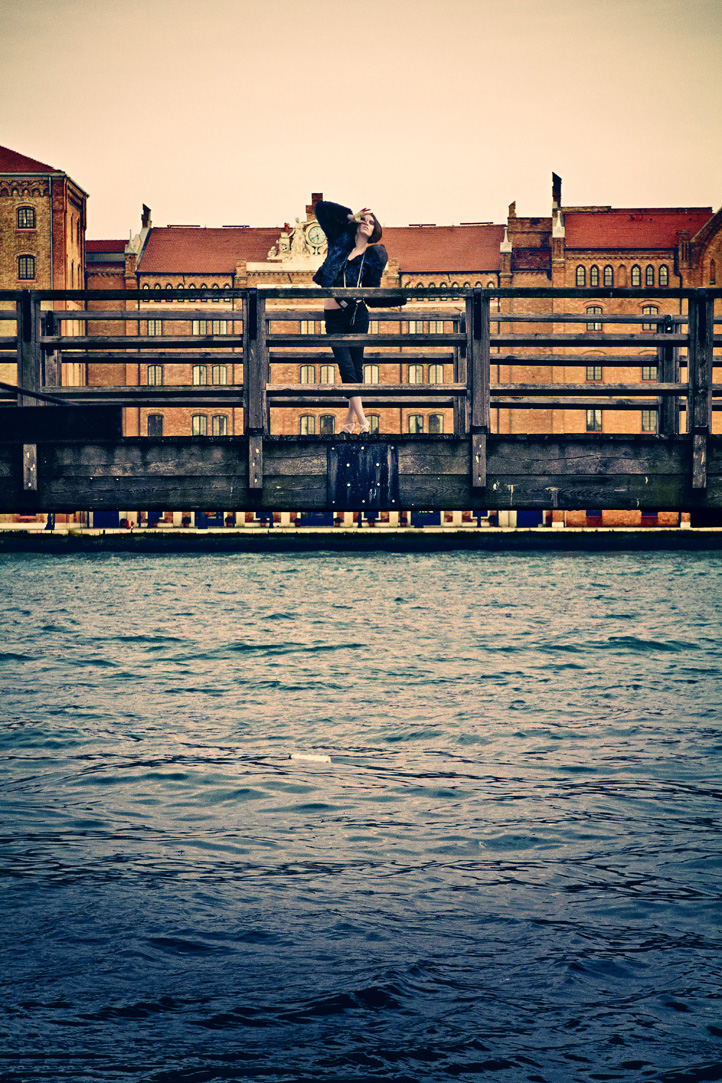 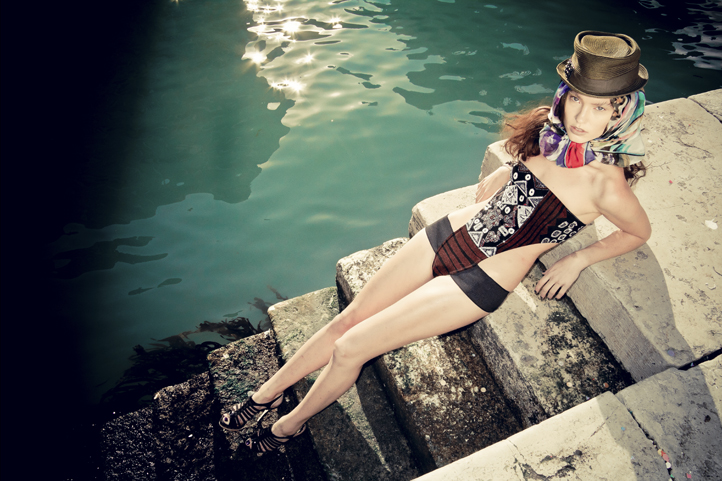 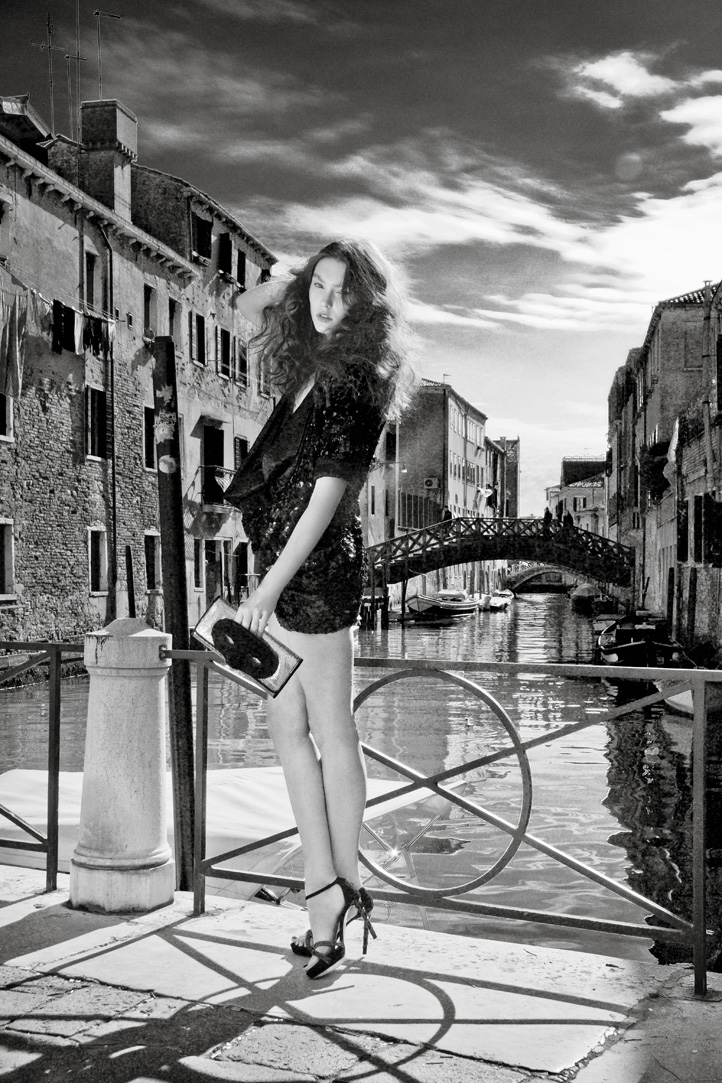 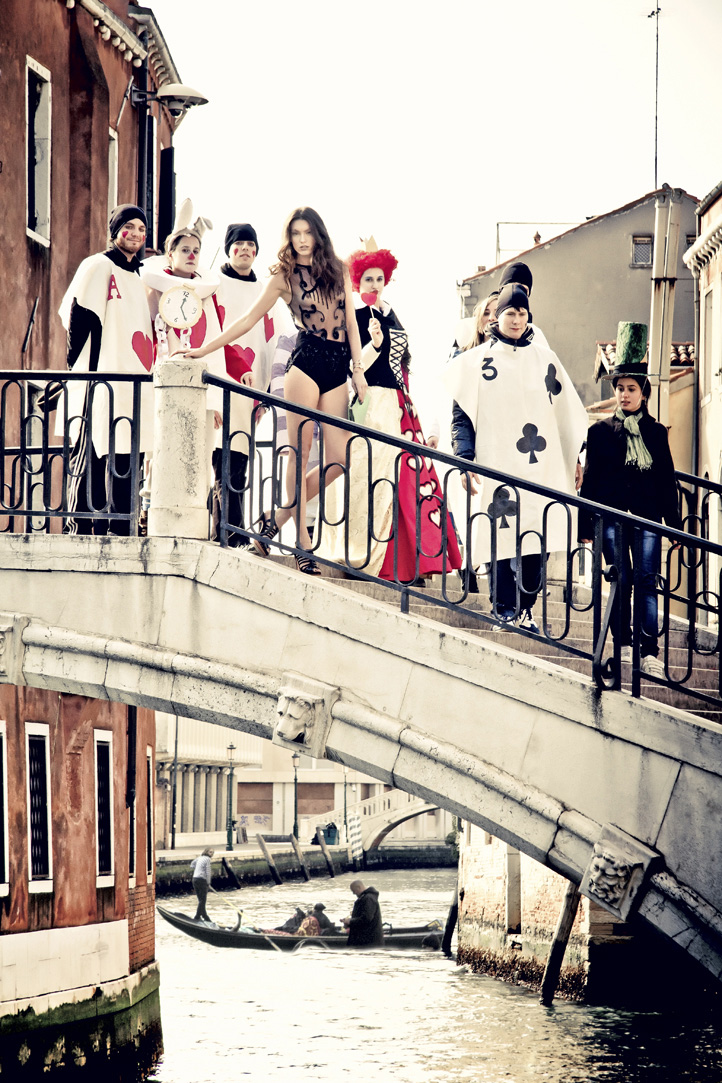 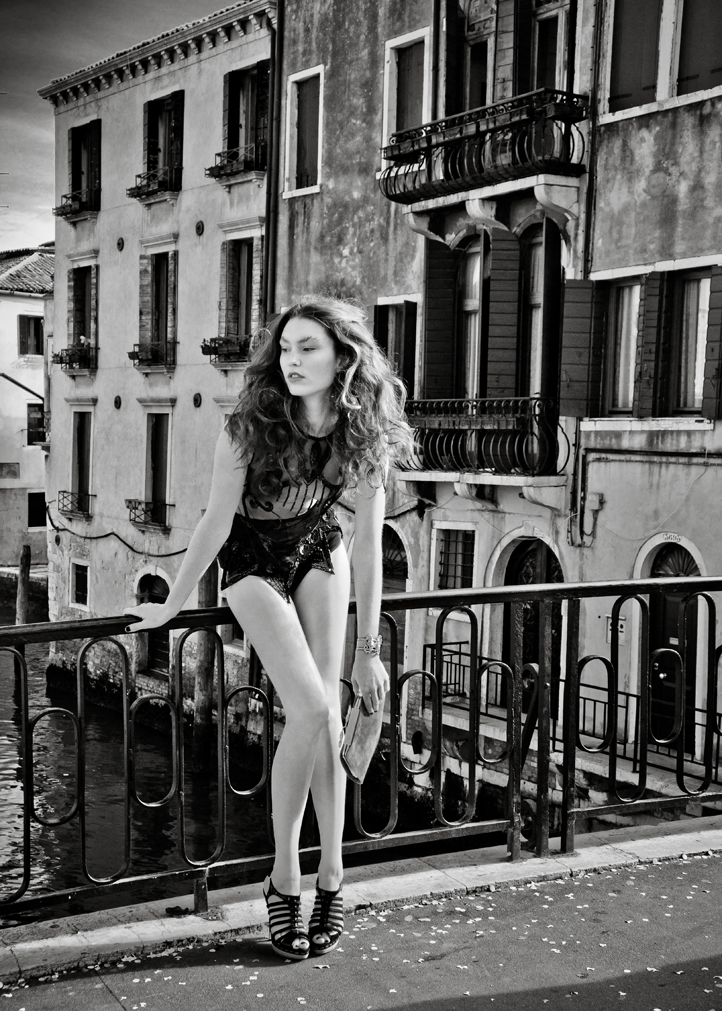 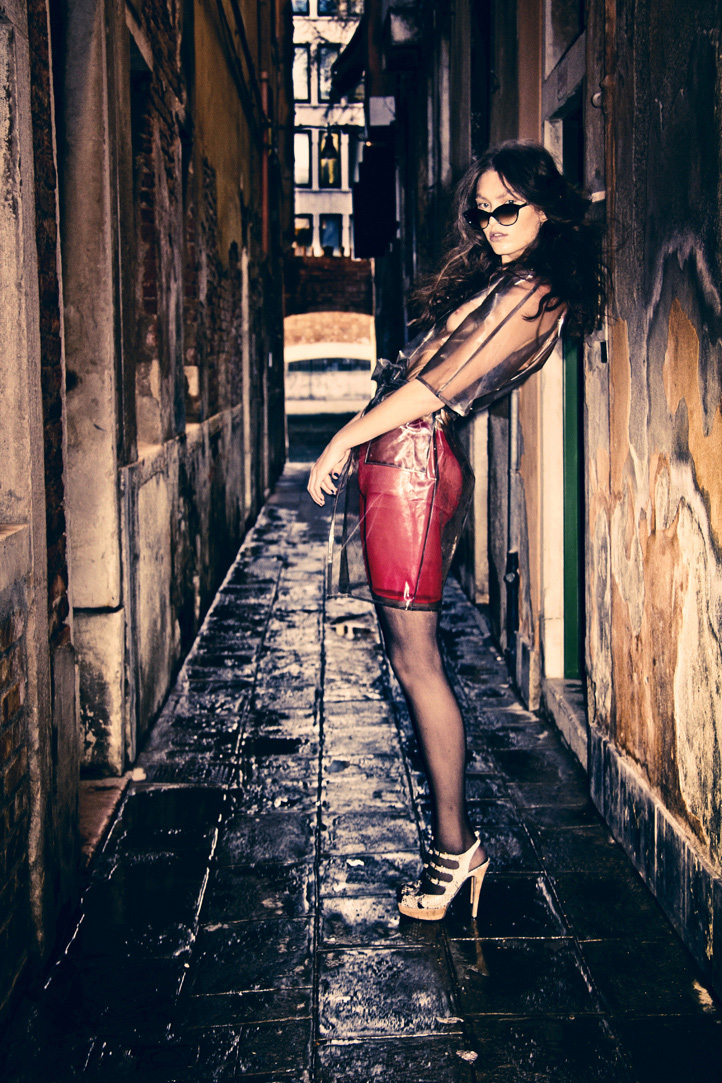 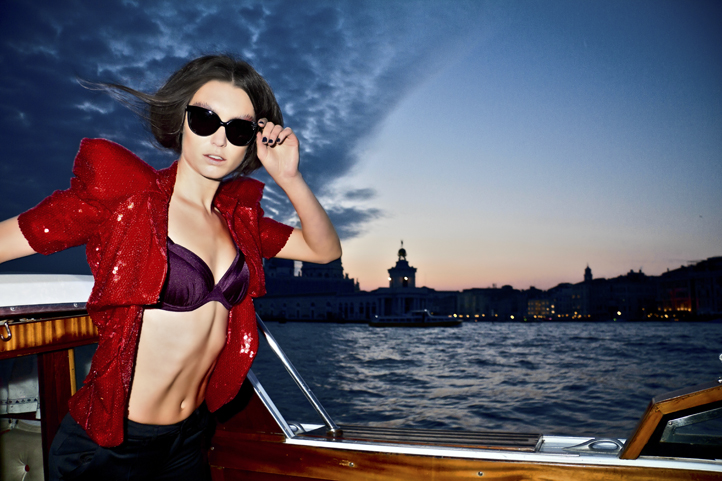 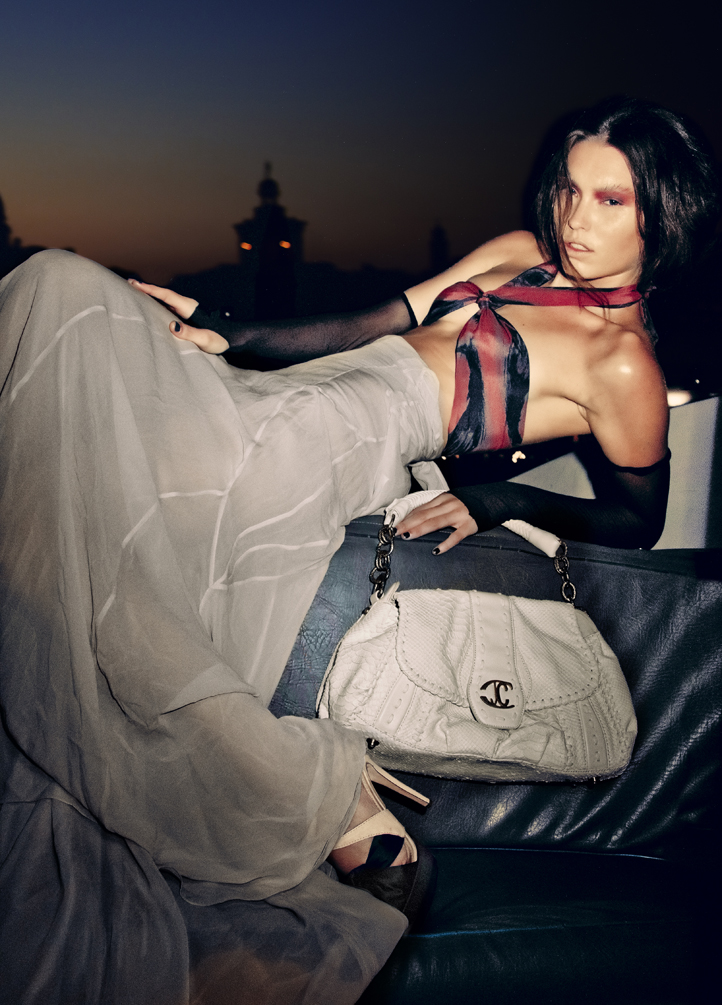