After making her debut on Ben Trovato in August last year, missAlessia later shot the story There’s More To Life Than This for us in December, and now the Ben Trovato regular has once again shot a fantastic story exclusively for us. Gentlewoman features the beautiful Irina Zabalotnikava with UNO Barcelona, she was styled by Cristina Planelles, and make up and hair was done by Oscar Vera and Alvaro Sanchez for Handmade Studio. Wardobe was provided by CH Carolina Herrera, Marc Jacobs, Celine, Balmain, Mila Schön, Tara Jarmon, Casadei, Thomas Sabo, Bimba & Lola, and Twin Set. Hair and make up was inspired by Sean Young’s appearance the famous movie Blade Runner from 1082, starring Harrison Ford.

Alessia said back in August that her ideas and inspirations often comes to her in visions, and she uses her camera as a sort notebook to write them down: ” - Other than that I am inspired by a certain state of mind, the body, geometry, city lights, music, architecture and movies.” She has shot for clients such as Nike, Sony BMG, Max Italy, Max Germany, Playboy Germany, FHM, and MTV Italy. 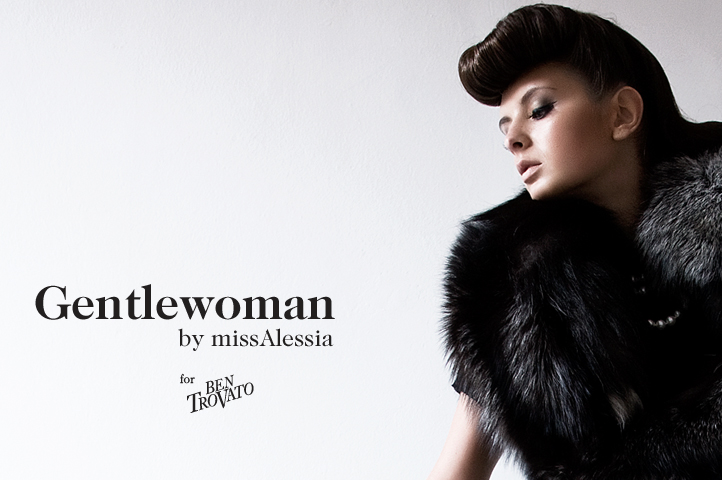 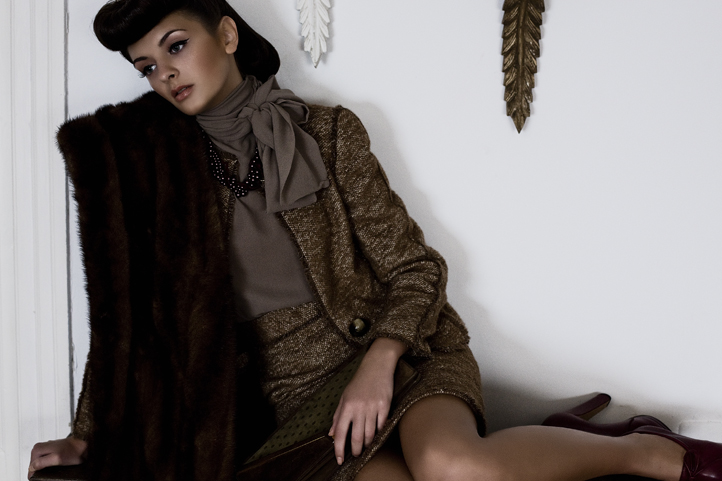 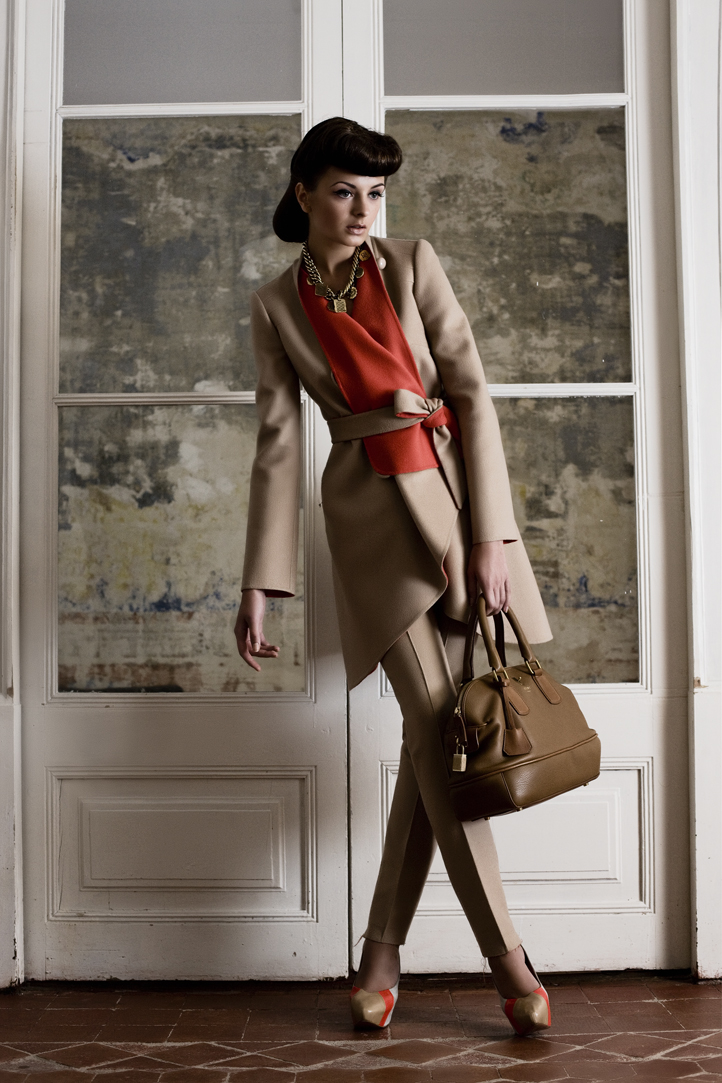 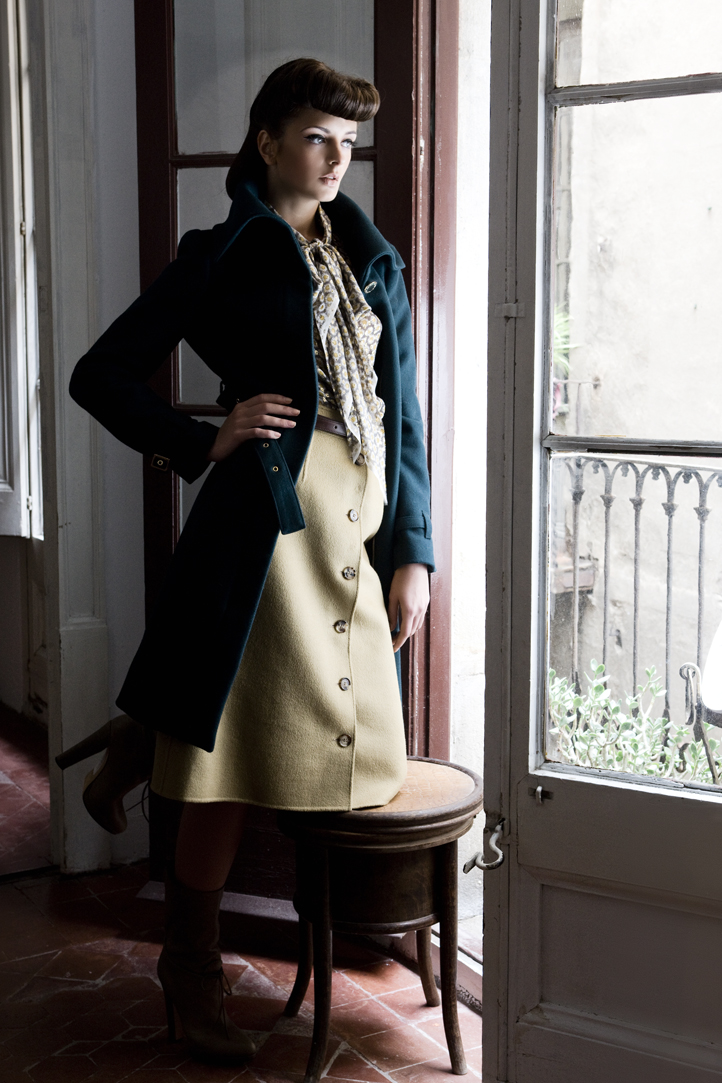 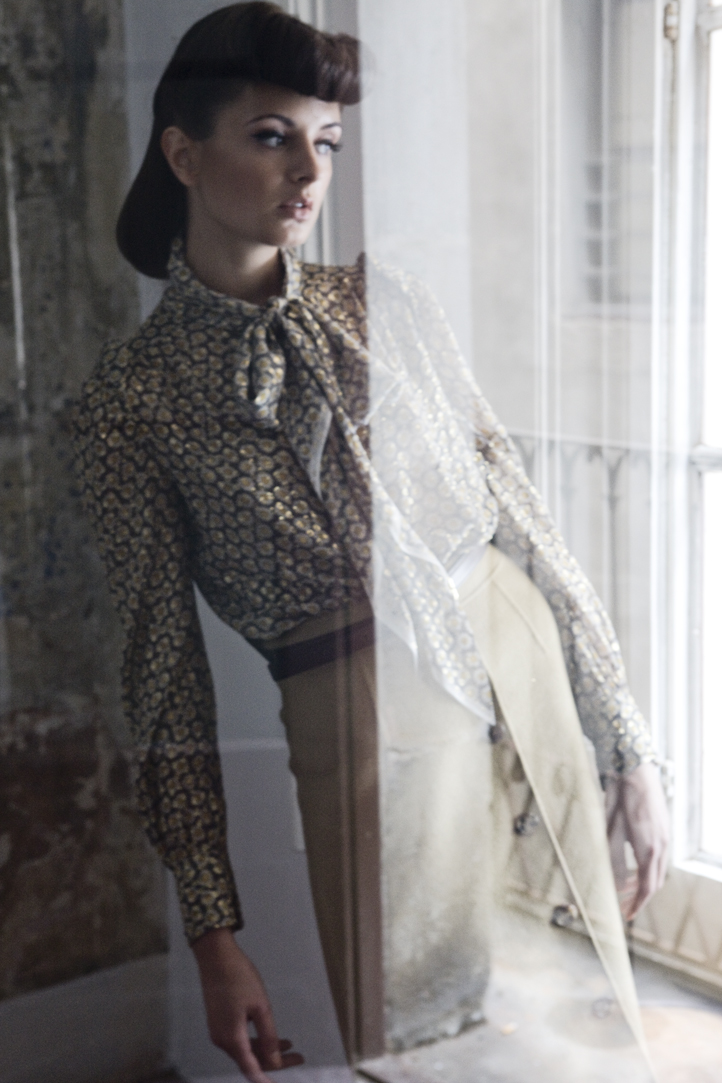 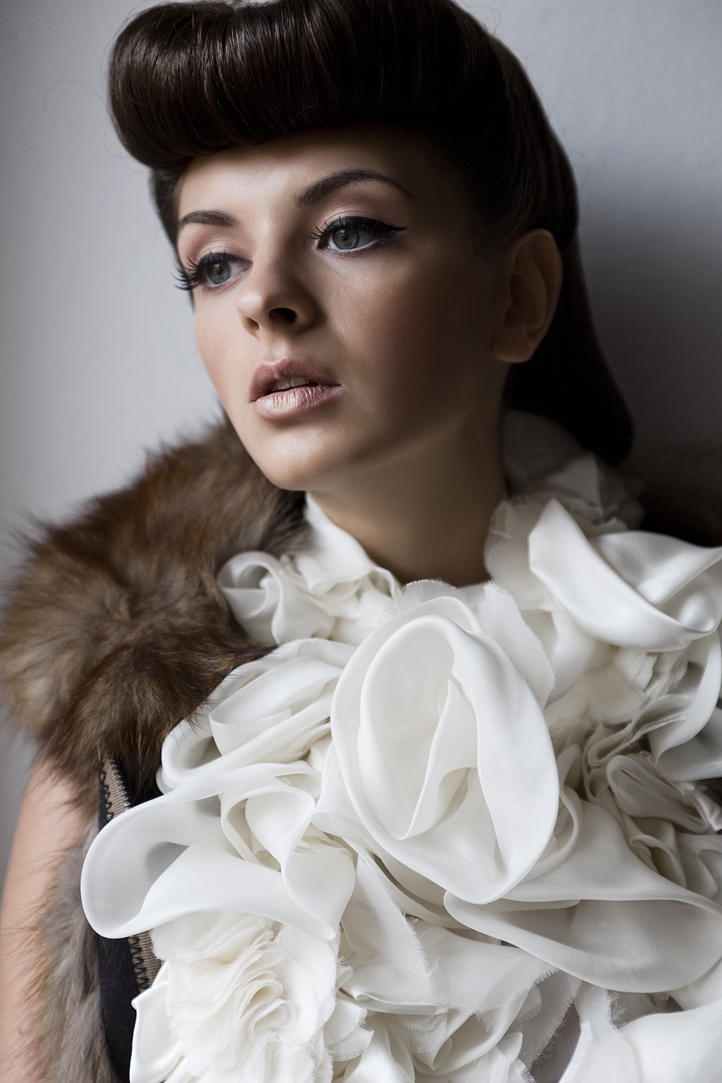 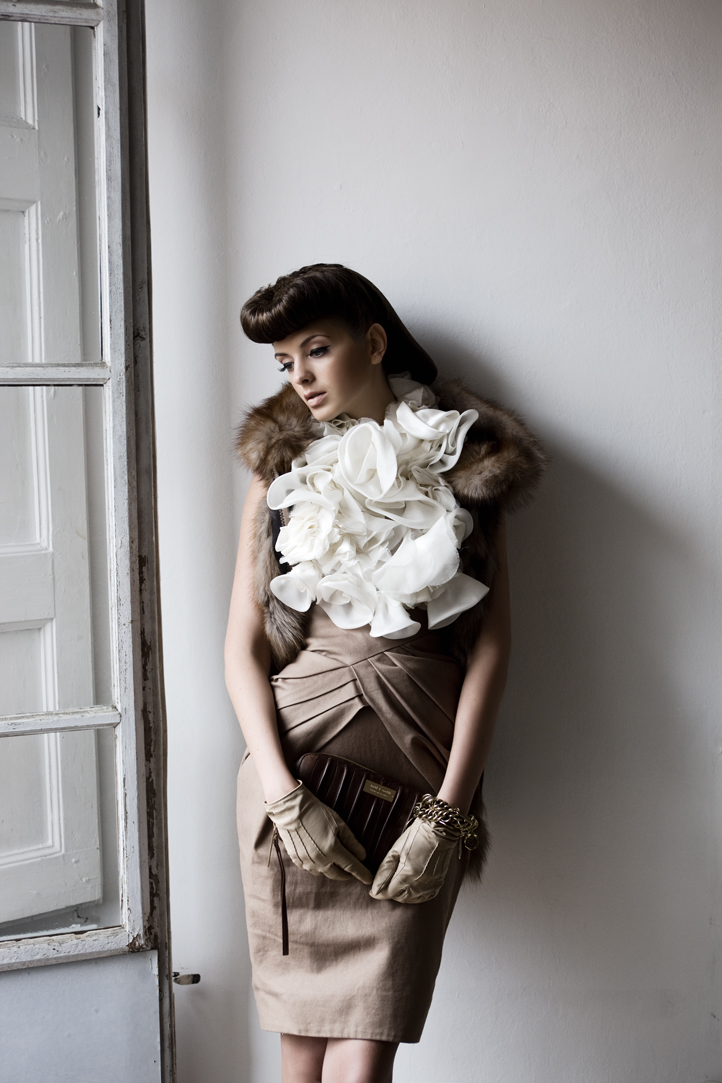 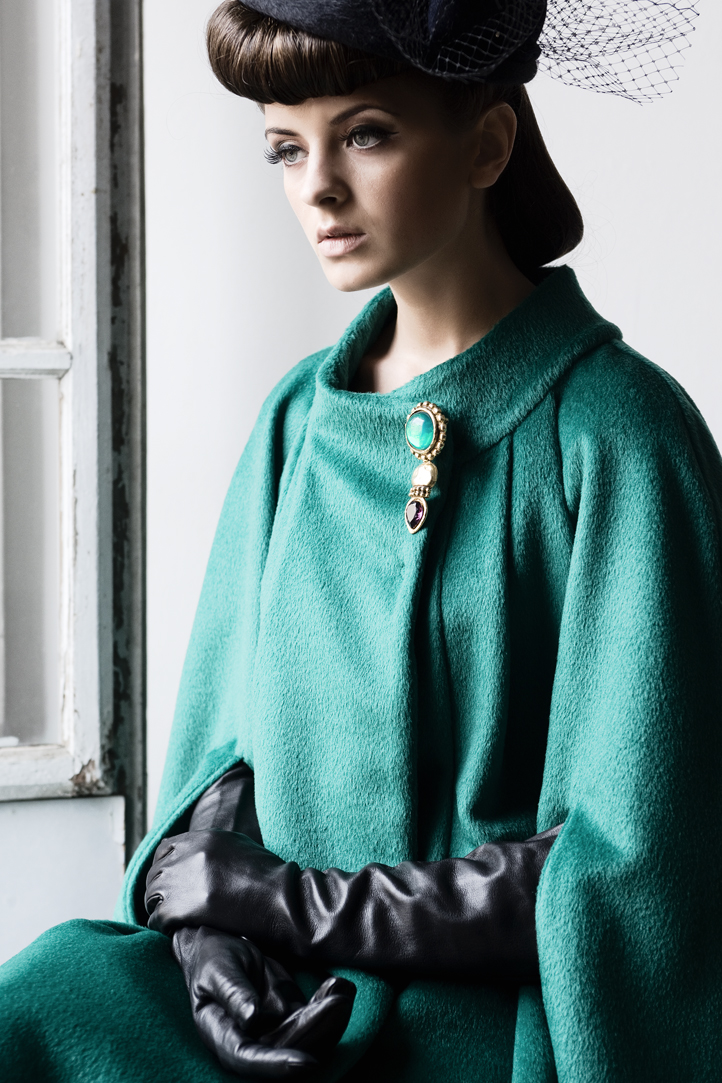 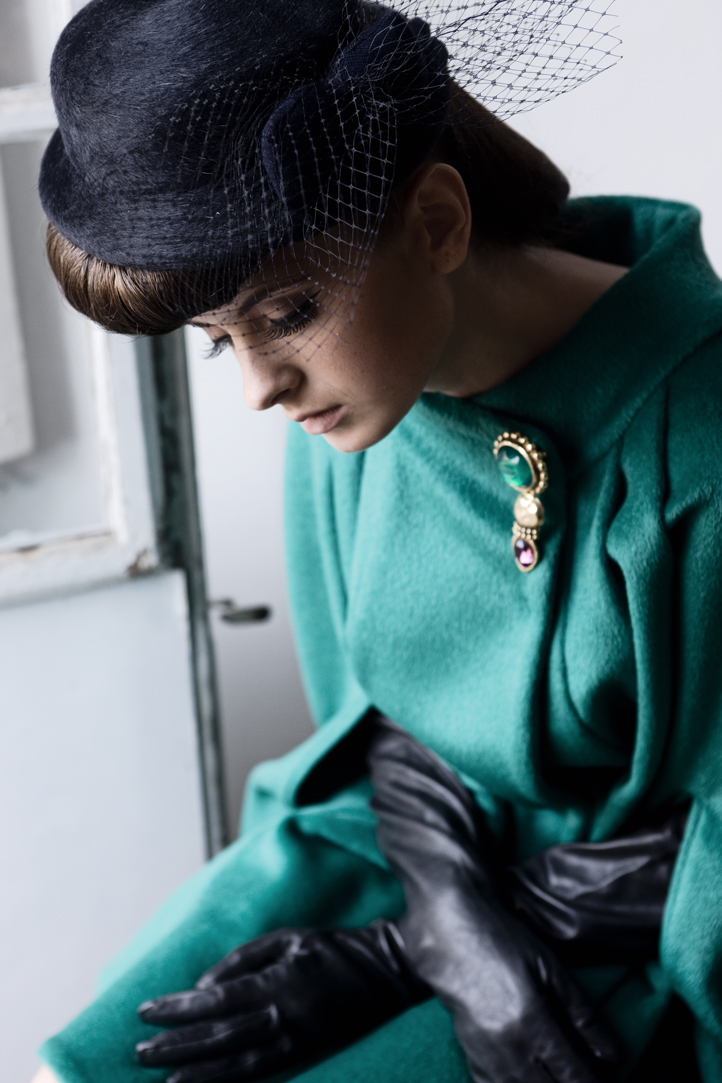 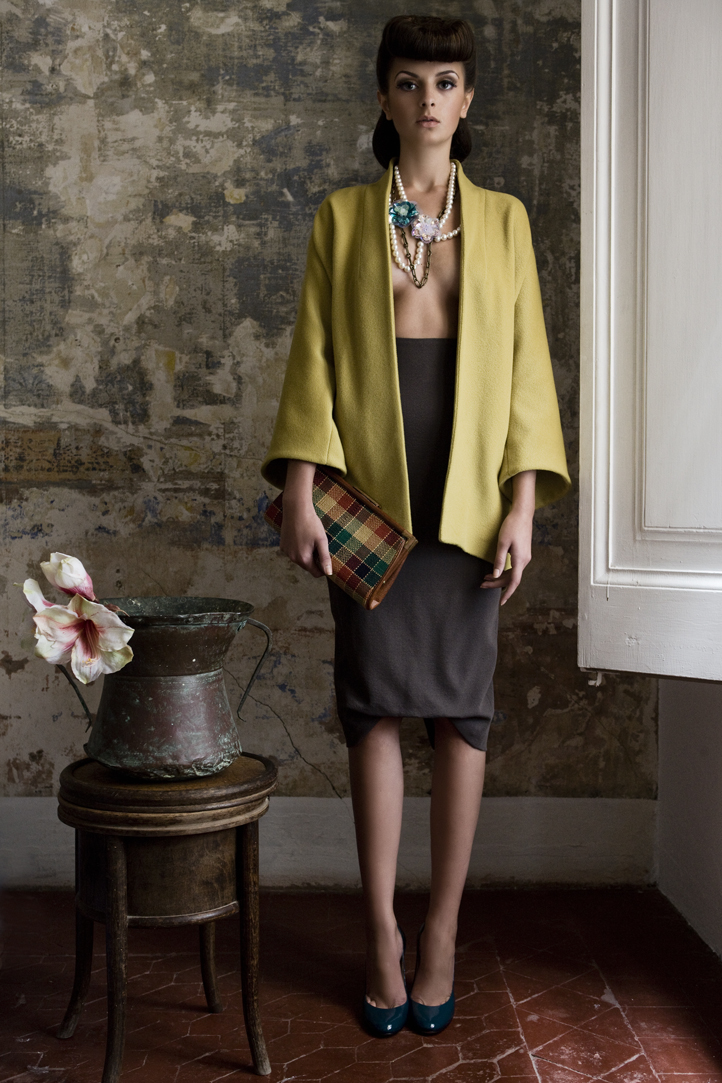 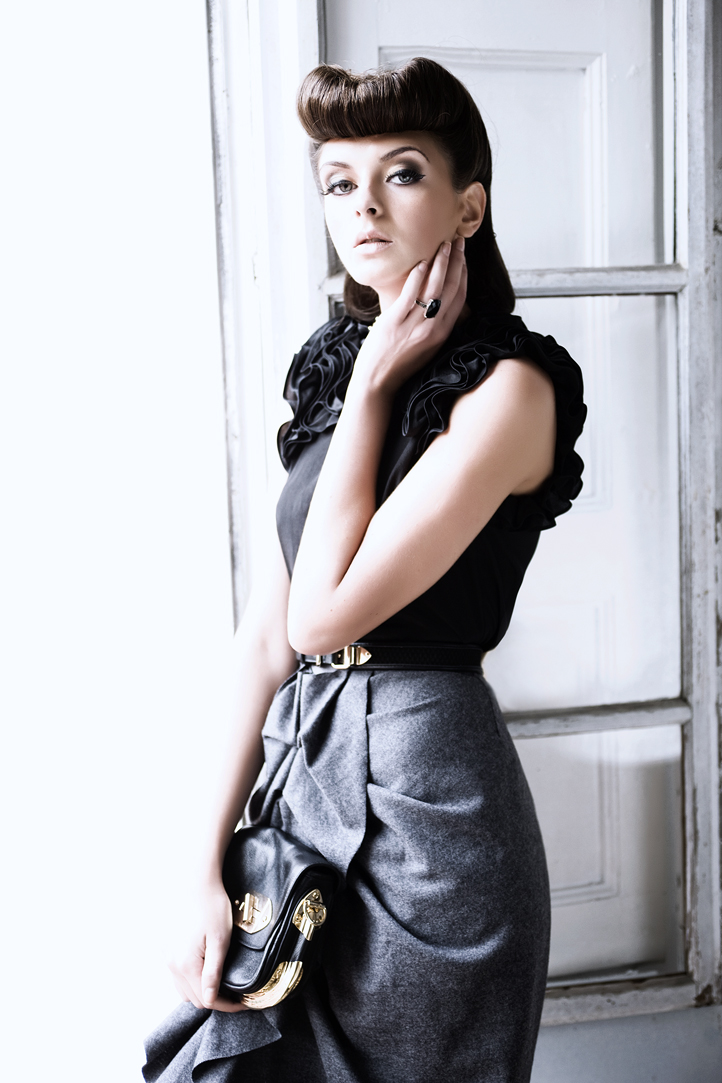 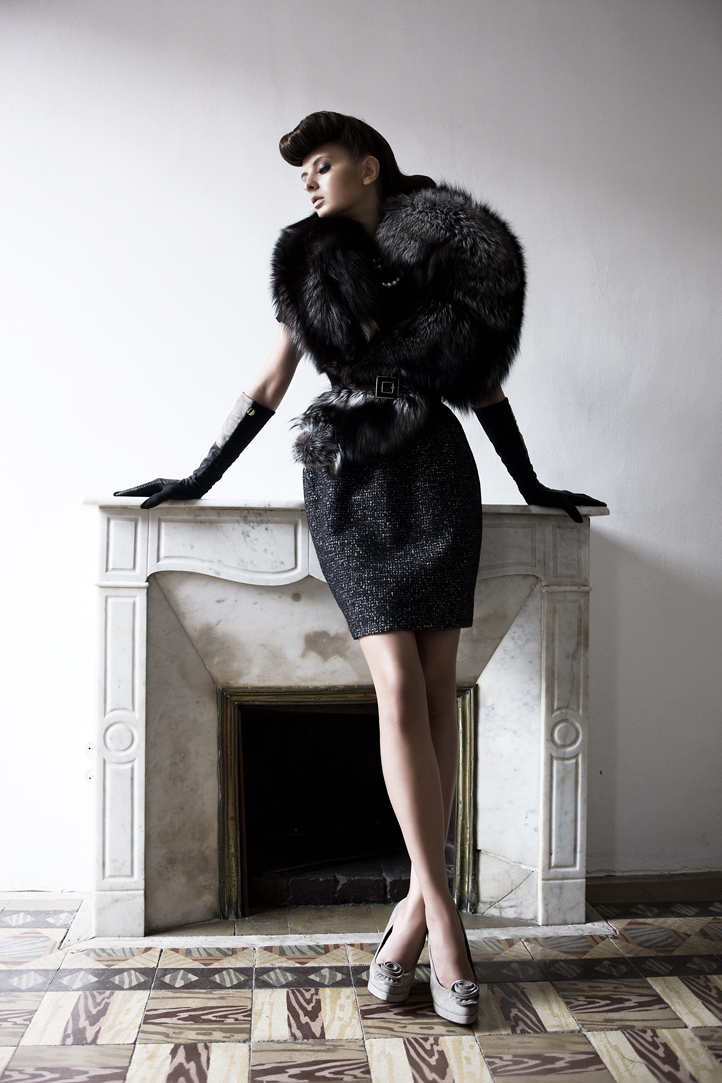 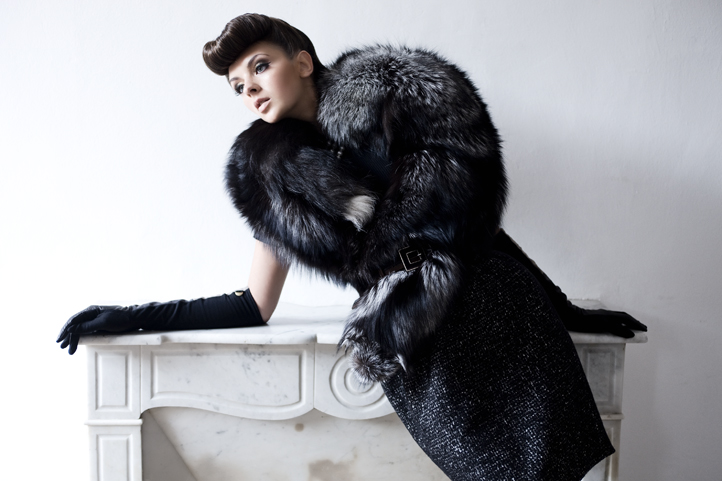