“I was so inspired by the gritty elements of Asia, and I love seeing the culture clash of that with the western world,” says Henryk Lobaczewsk after he has just shot his first story for Ben Trovato, Downtown. Models Millicent and Joella from Viviens, and Stephanie from The Agency Models stars in this surreal and visually intriguing story, realizing Henryk’s attempt to visualize the clash between the Asian- and western culture: “- With Downtown I tried to leave all the scenes I was shooting untouched and rich in detail, while telling a story with a certain awkward undertone. I wanted to put these women in contrasting set-ups and let both sides shine on their own.“

The Sydney based photographer was featured on Ben Trovato back in January this year, when he revealed he never really planned to be a photographer: “- While studying graphic design I got a job straight out of university as an Art Director for Lorna Jane, and they hired me under the pretense that I’d shoot their monthly look books as well. I had never used studio lights before. They bought me two. Before I knew it I had fell deeply in love with fashion photography- borrowing and finally buying the lights off the company and resigning to freelance photography back to them while finding more clients. One year after I moved to sydney and set up a studio and the passion remains- all self taught- you just have to love what you do.” 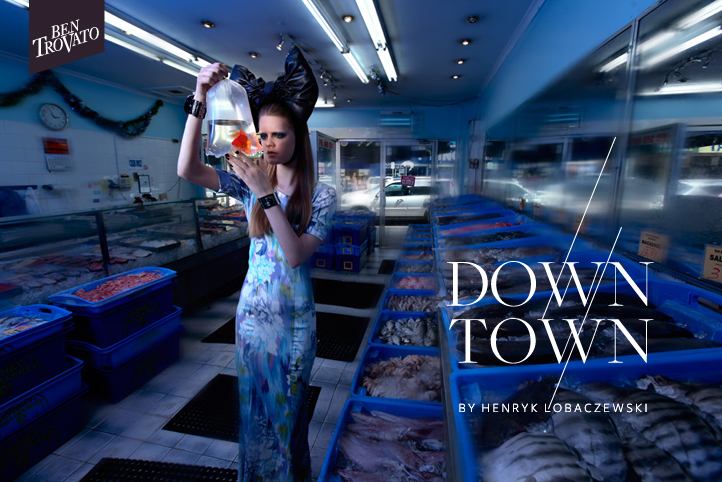 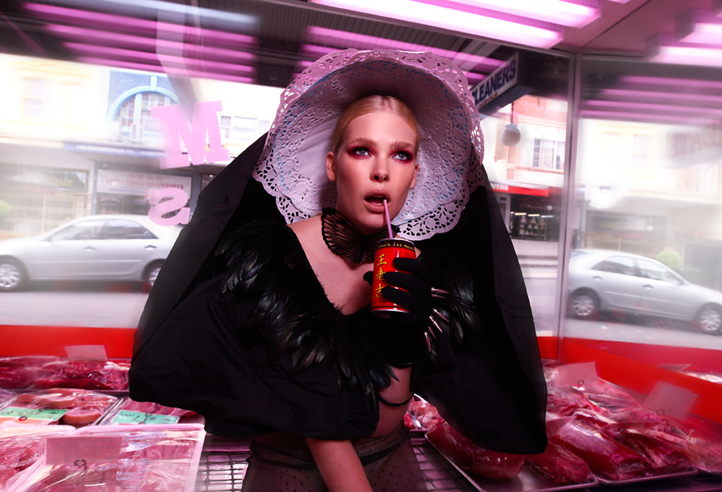 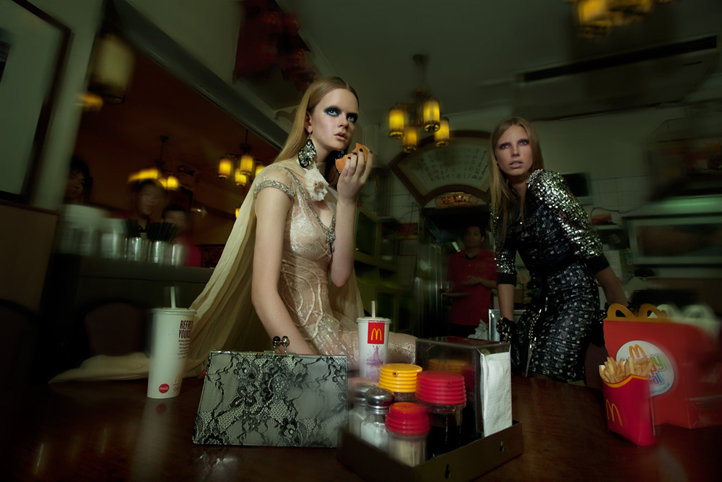 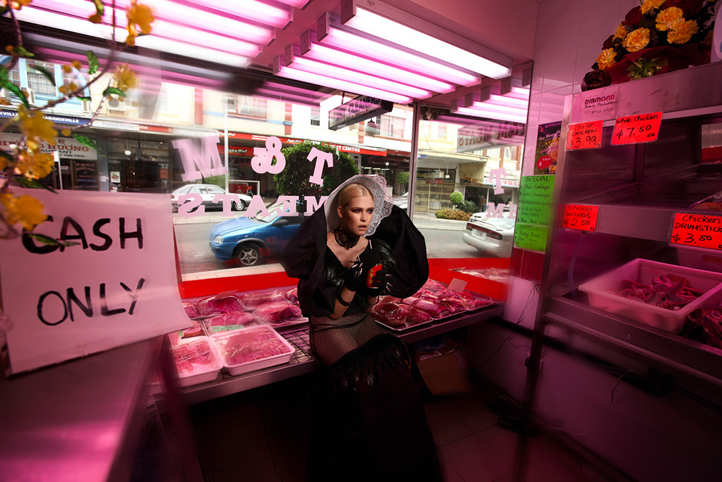 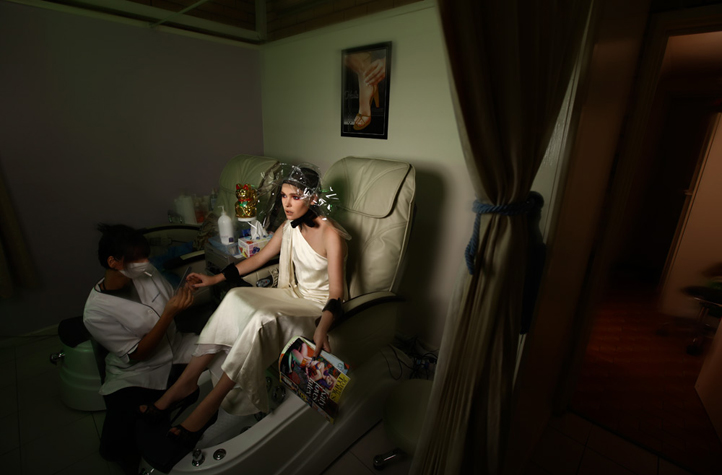 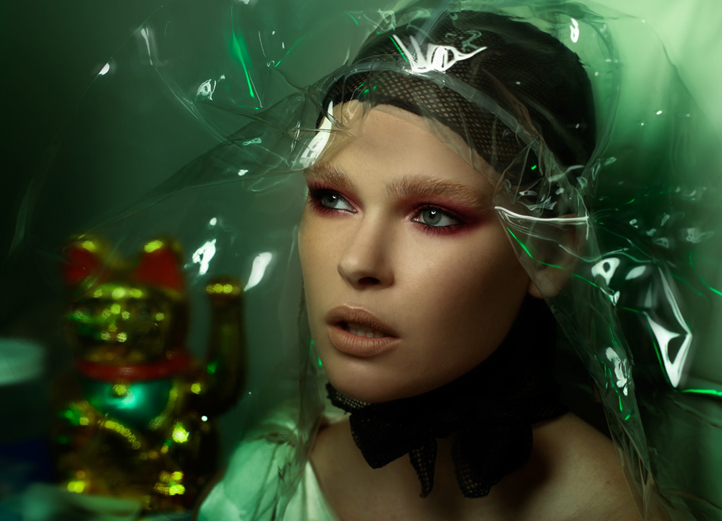 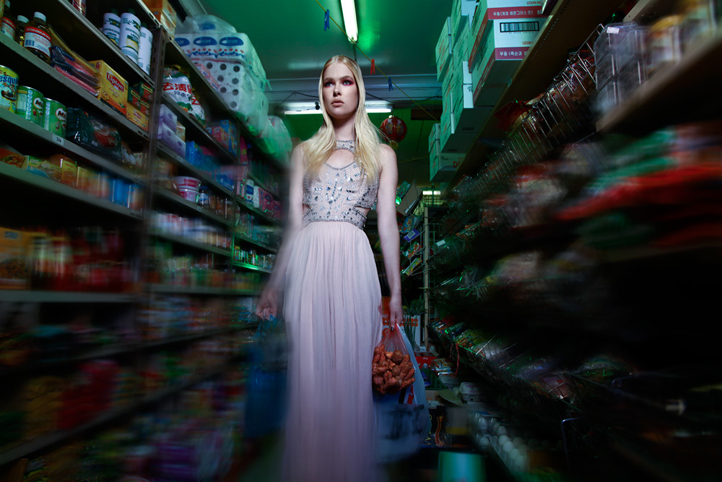 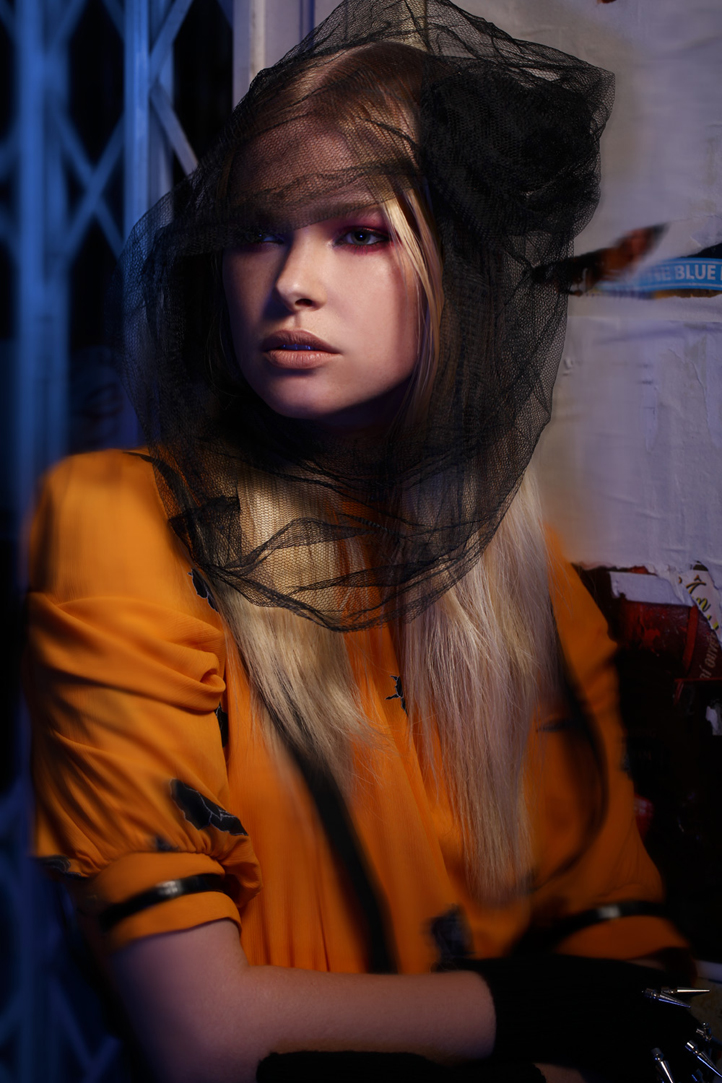