Jeff Hahn made his debut here on Ben Trovato just a few months ago, and has spent his time this summer shooting some quality work. And one of his pieces is a collaboration with Japanese designer SKIN, shot in London, exclusively for Ben Trovato. SKIN studied at Bunka Fashion College in Tokyo, the most famous fashion school in Asia, but dropped out to move to London. He’s now moved back to Tokyo to start his label and to work on the S/S 2012 collection. We shot his current collection which was very goth inspired, and set the premises for Jeff’s approach.

Dead Heaven includes beautiful blonde Amelia from FM Models, dressed in SKIN from head to toe, with hair and make up by Stella Shim. Jeff says this about the story: “- With regards to inspirations, I think the designer is quite into the whole goth/punk scene, but he basically says that he just wanted to make things, he doesn’t know where his inspiration came from, maybe his life in London, he doesn’t think inspiration is important for his designs. I suppose he works in a more intuitive way, and I think I did too when I shot the collection.

But a song that might have been stuck in my head when I was shooting is ‘Frozen’ by Madonna which I think goes with the shoot perfectly.” 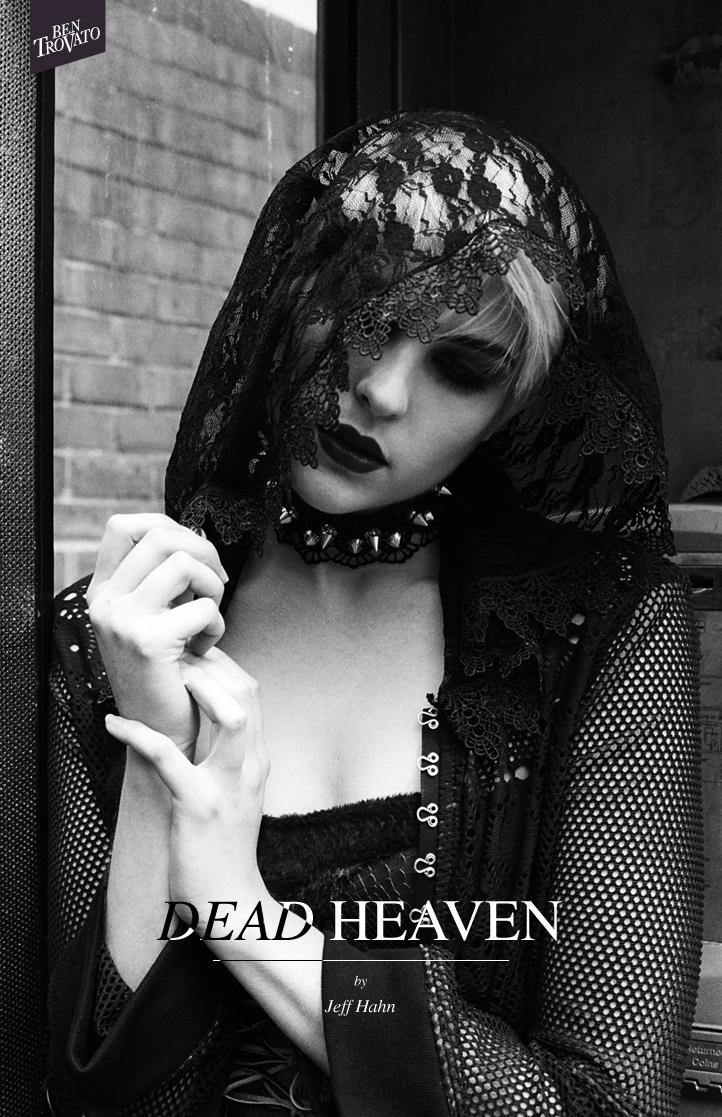 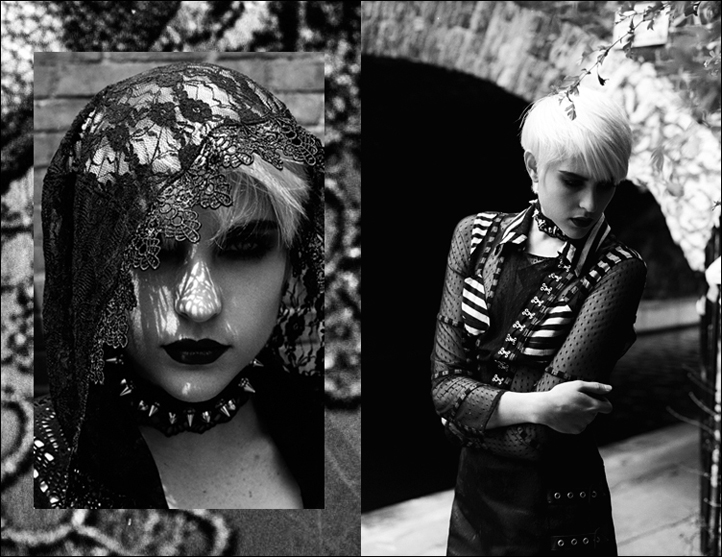 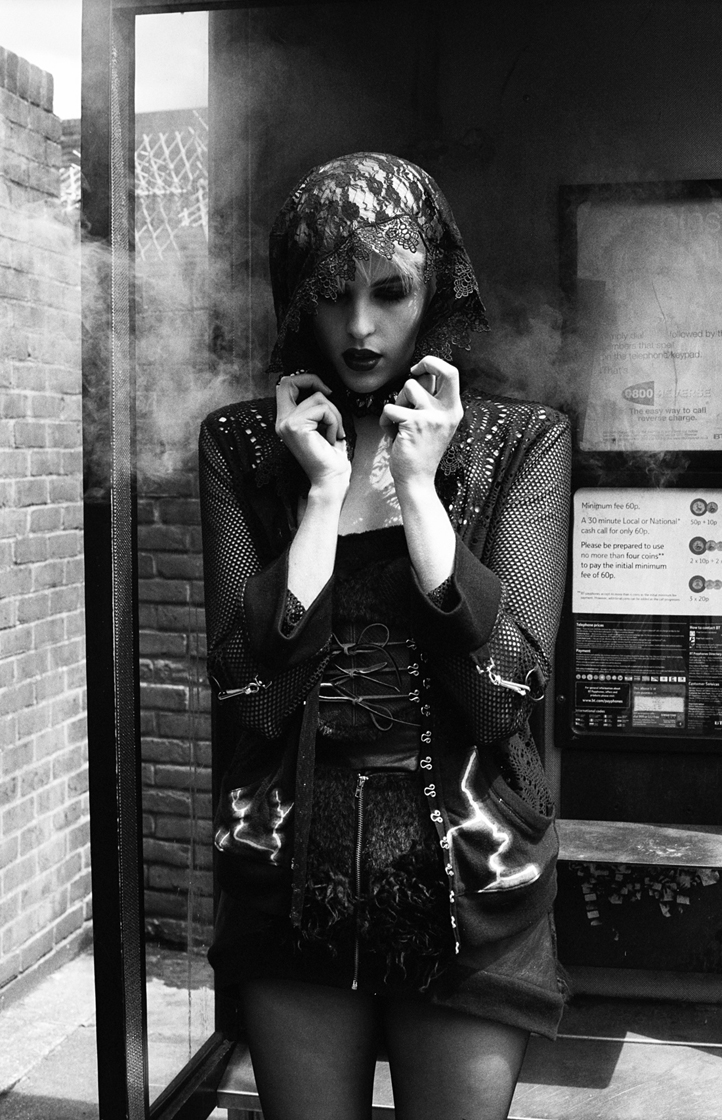 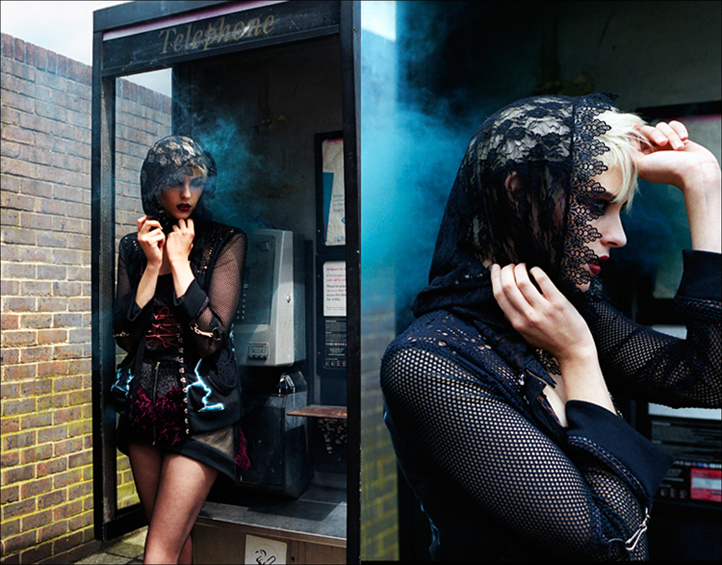 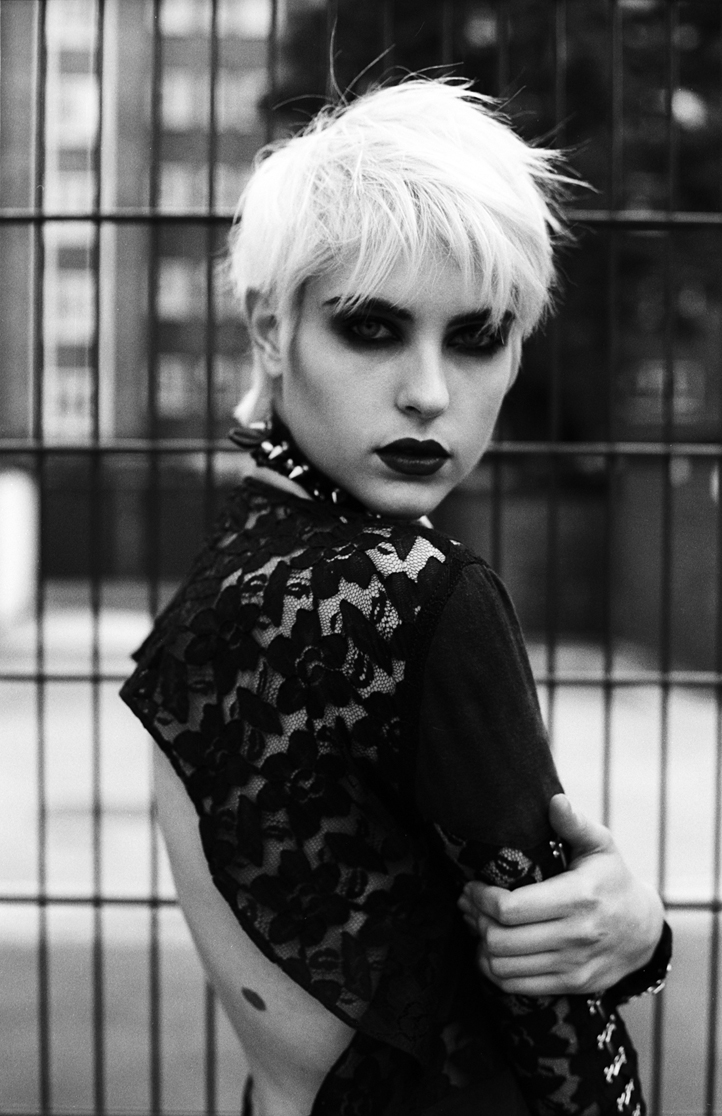 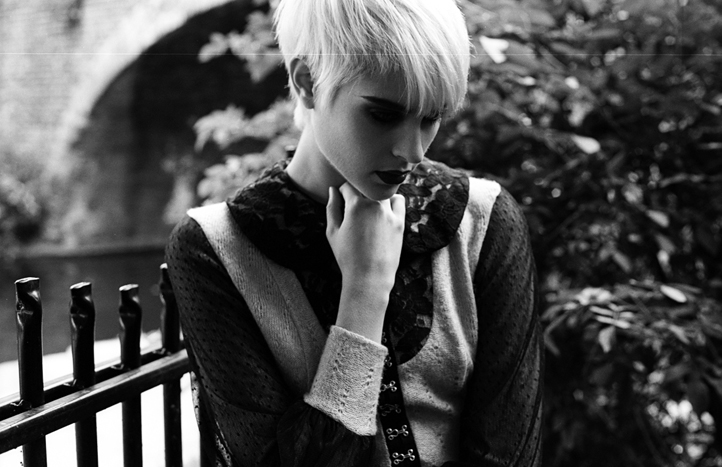 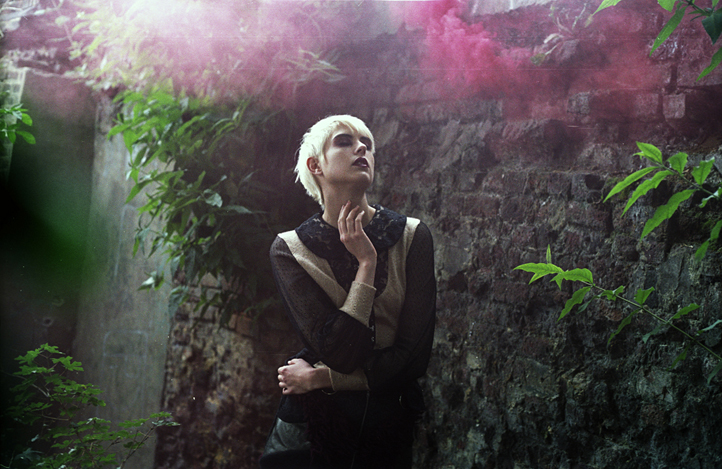