“- I am inspired by rebels, scientists, activists - basically anyone who dares look at the world differently from the corporate-media perpetuated military-fascist status quo,” says the Los Angeles based photographer Ben Miller, and sets the standard for our interview straight away.

Ben has been shooting on and off for about 10 years now, his work includes fine art, fashion, travel, and people, and he shot for publications such as Newsweek, Seventeen, Food & Wine, Wine Spectator, and Heart Magazines. Today he’s making his debut on Ben Trovato with the wonderful Daydream, including models Isao and Jessica with Q Models LA, and Kris and Rebecca who’s not represented yet. Stylist for the shoot was Stephanie Powers, who put together fashion reflecting a band of modern western gypsy nomads.

Ben says this about Daydream: “- I wanted to capture the conflicting feelings of freedom, uncertainty, hope, love, togetherness and loneliness that one feels when traveling in a new, strange place with friends. This was manifested in a story about a young group of friends exploring an abandoned wasteland in the desert. The memories of the place infuses their minds and the story with wonders of what once was.” 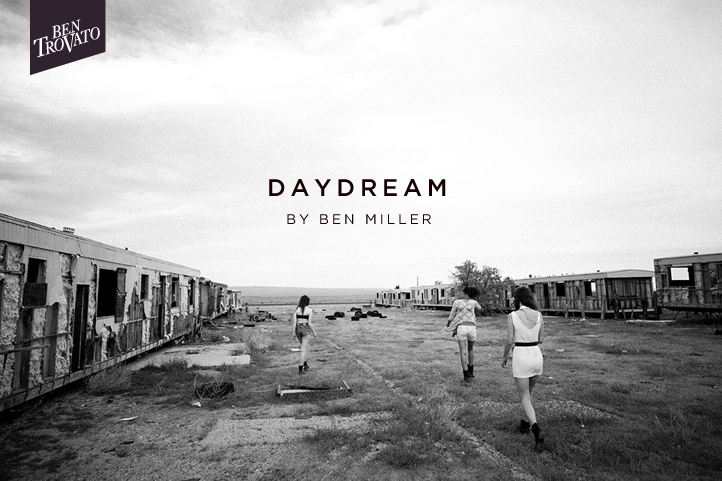 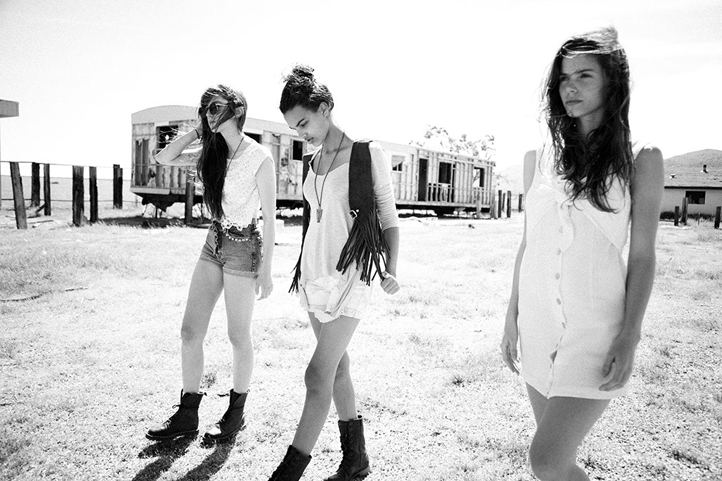 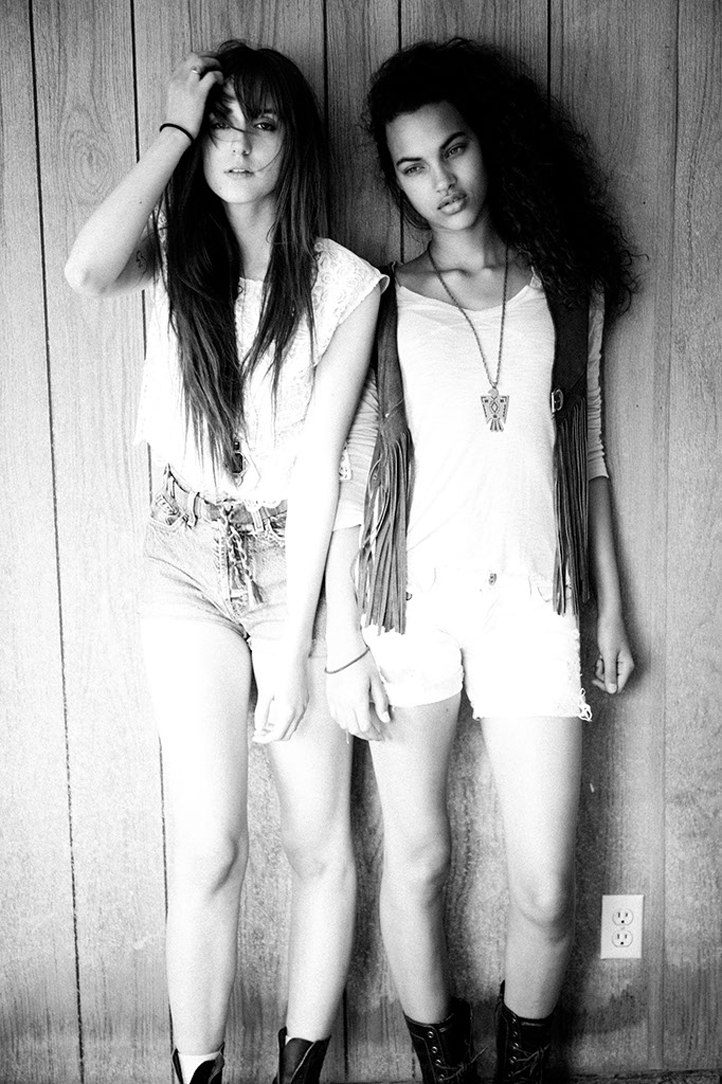 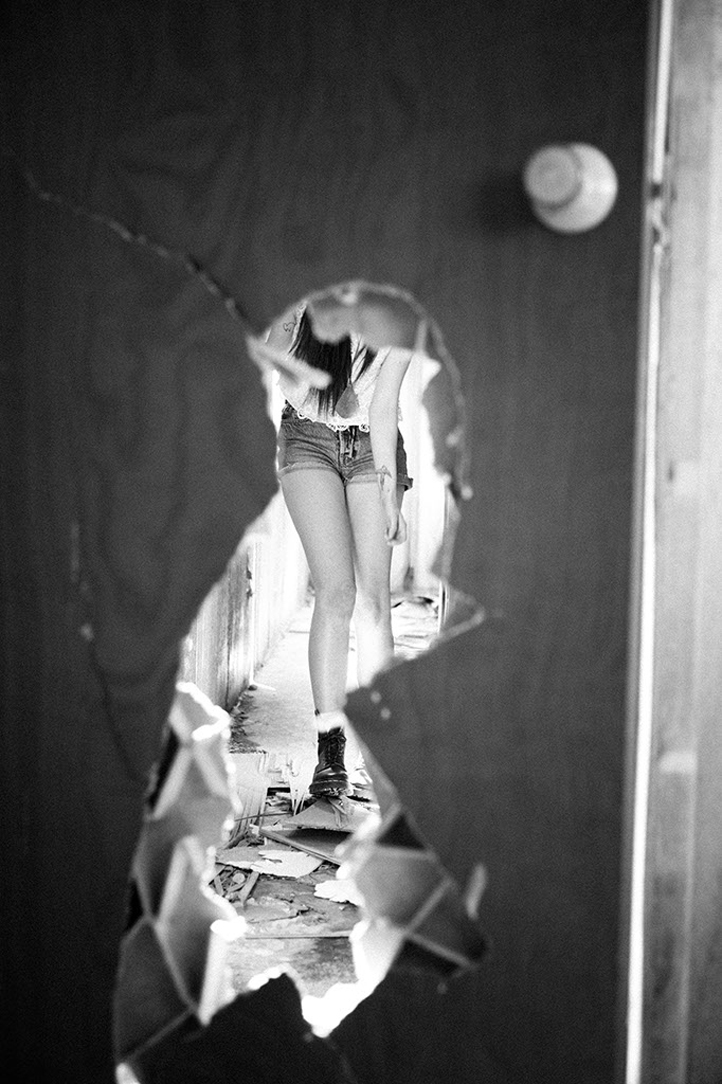 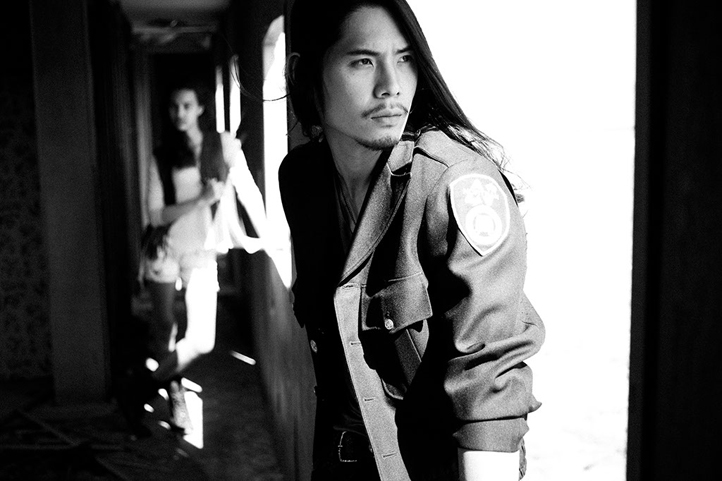 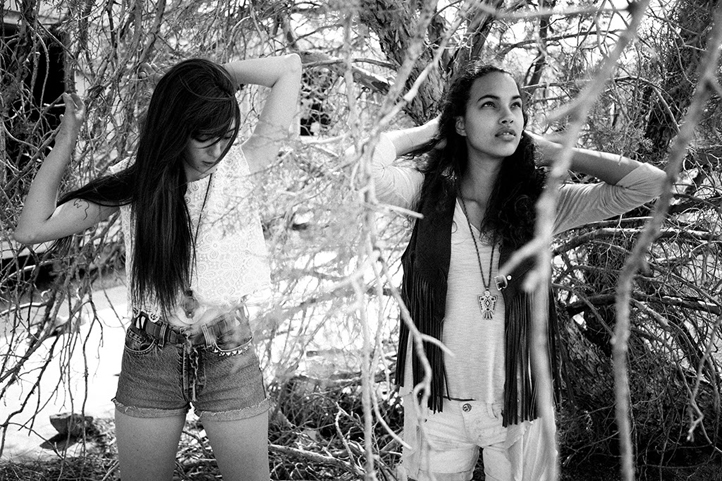 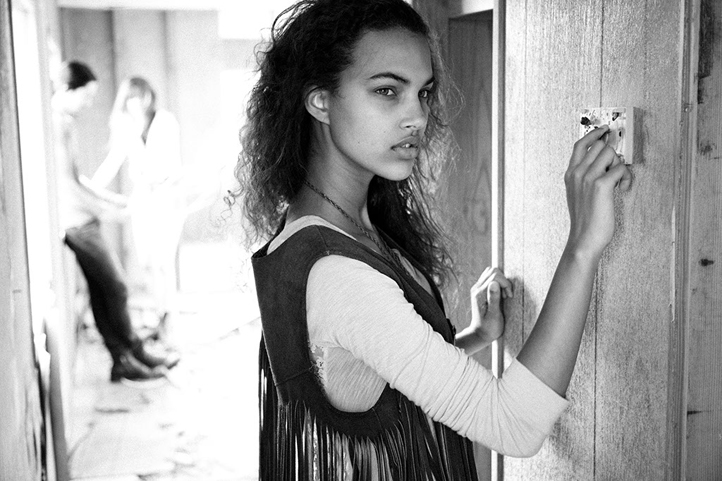 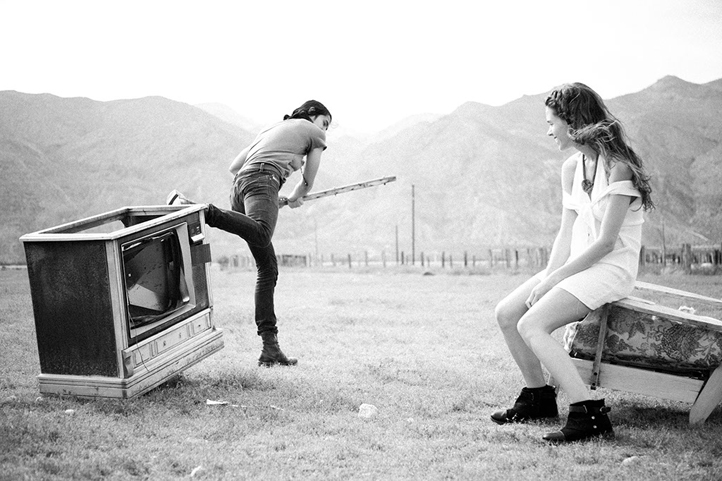 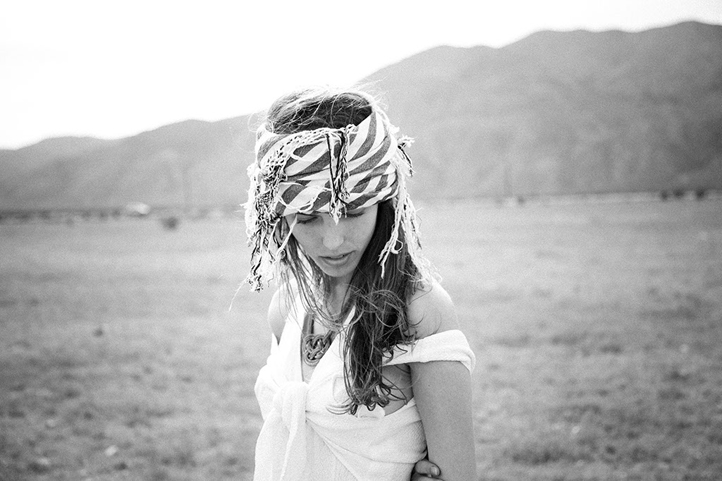 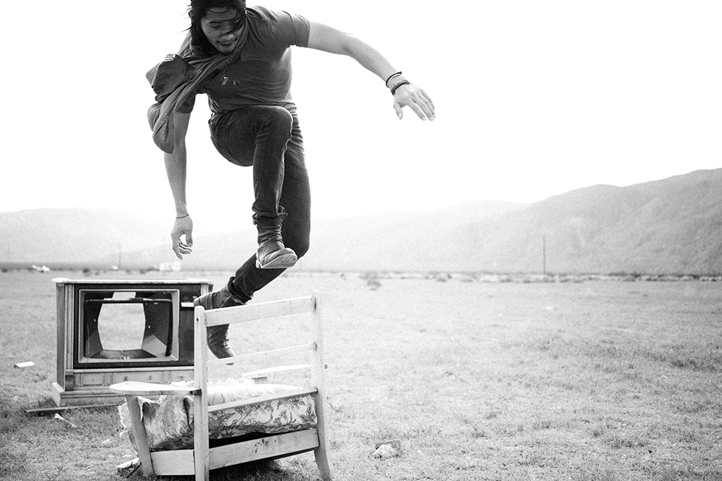 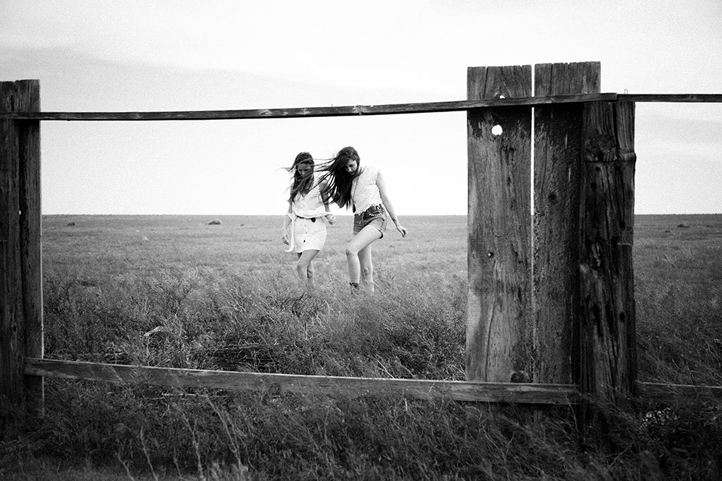 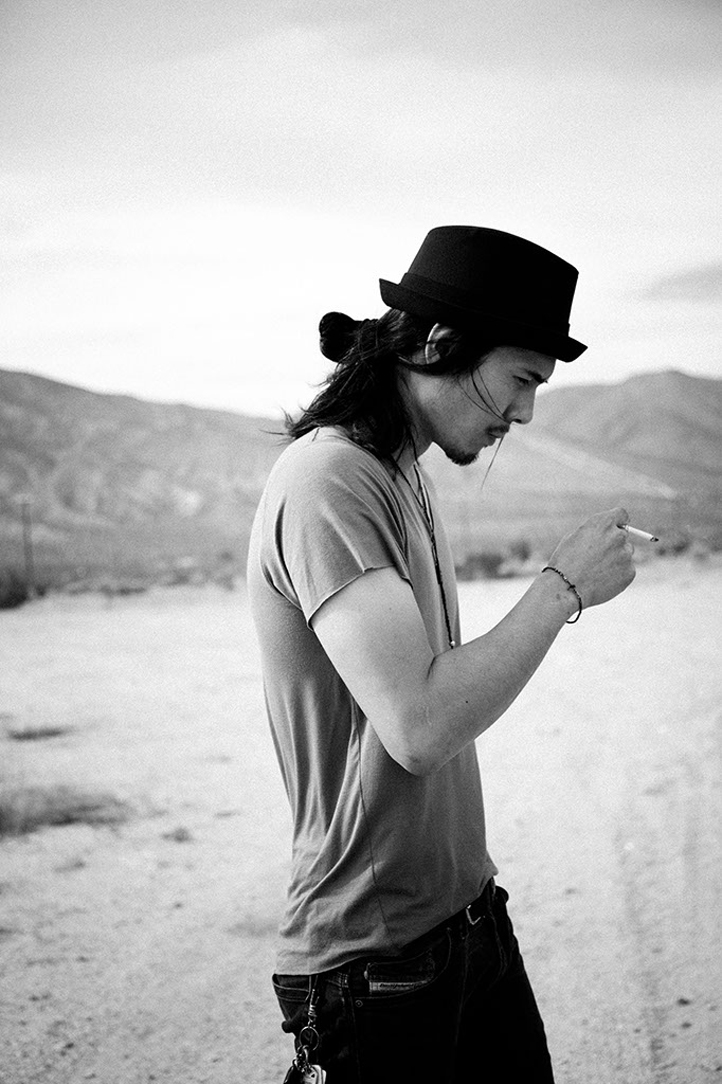 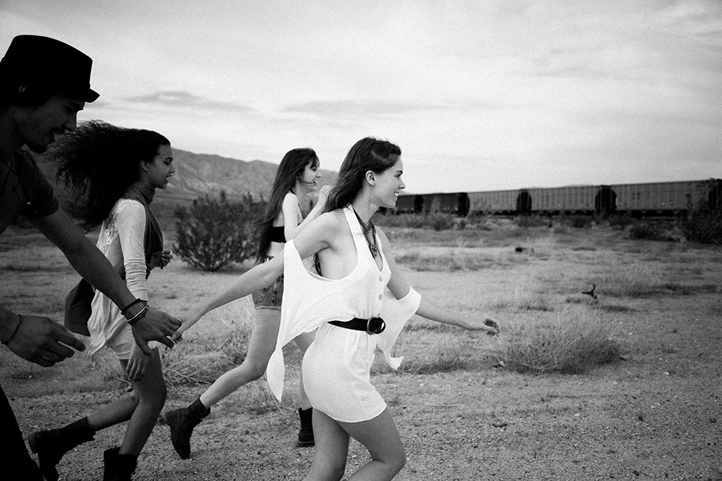 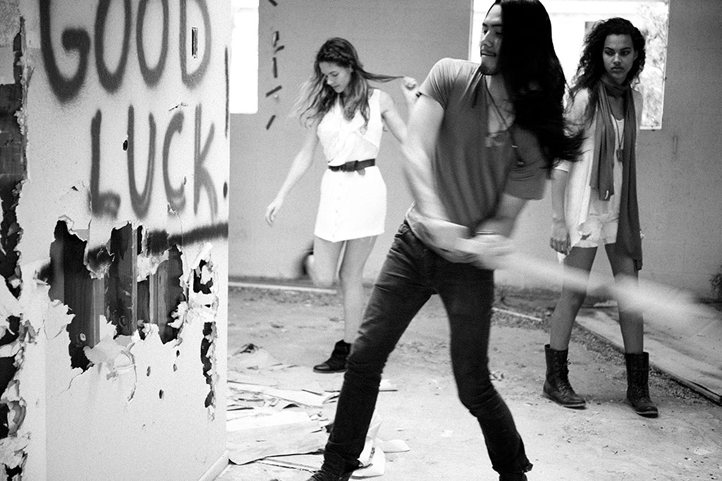 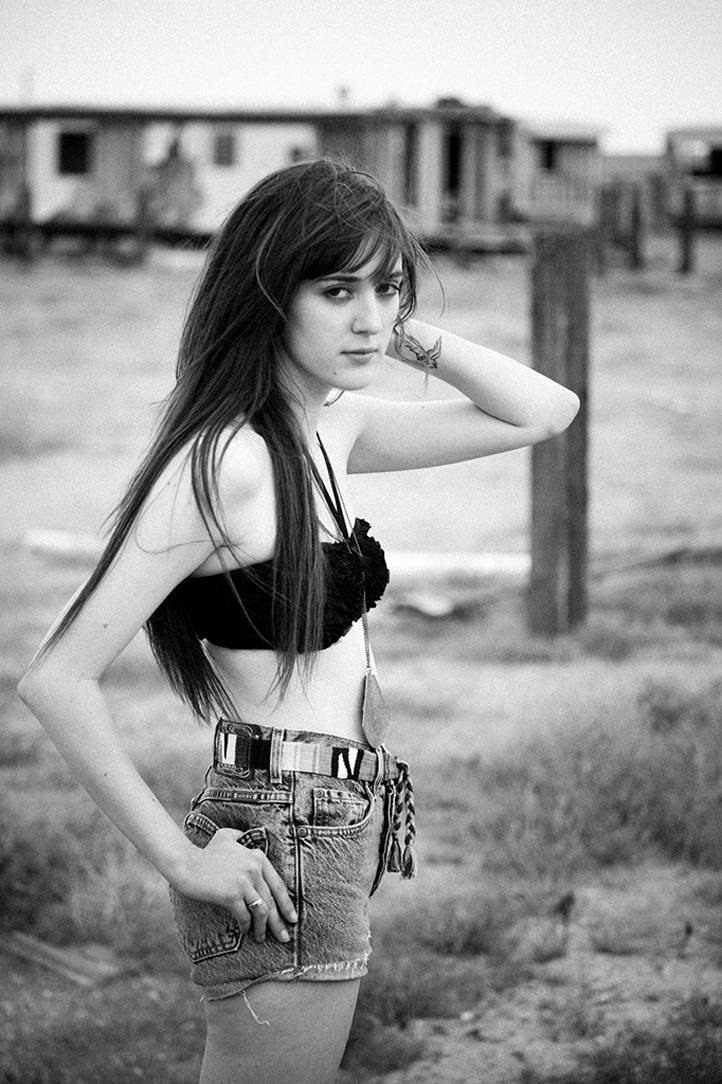 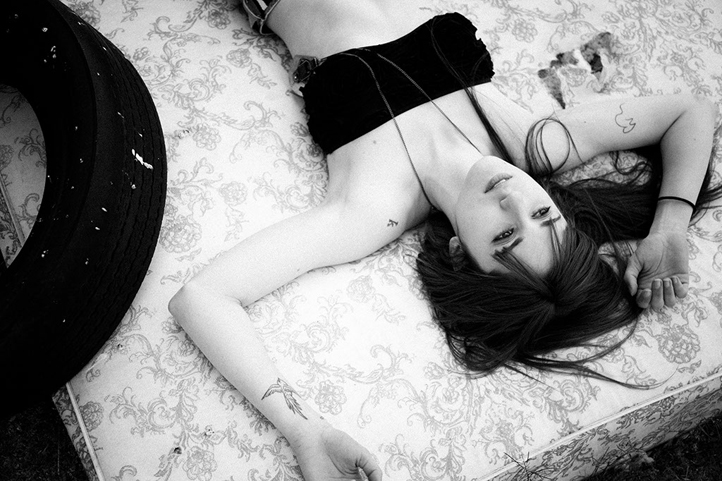 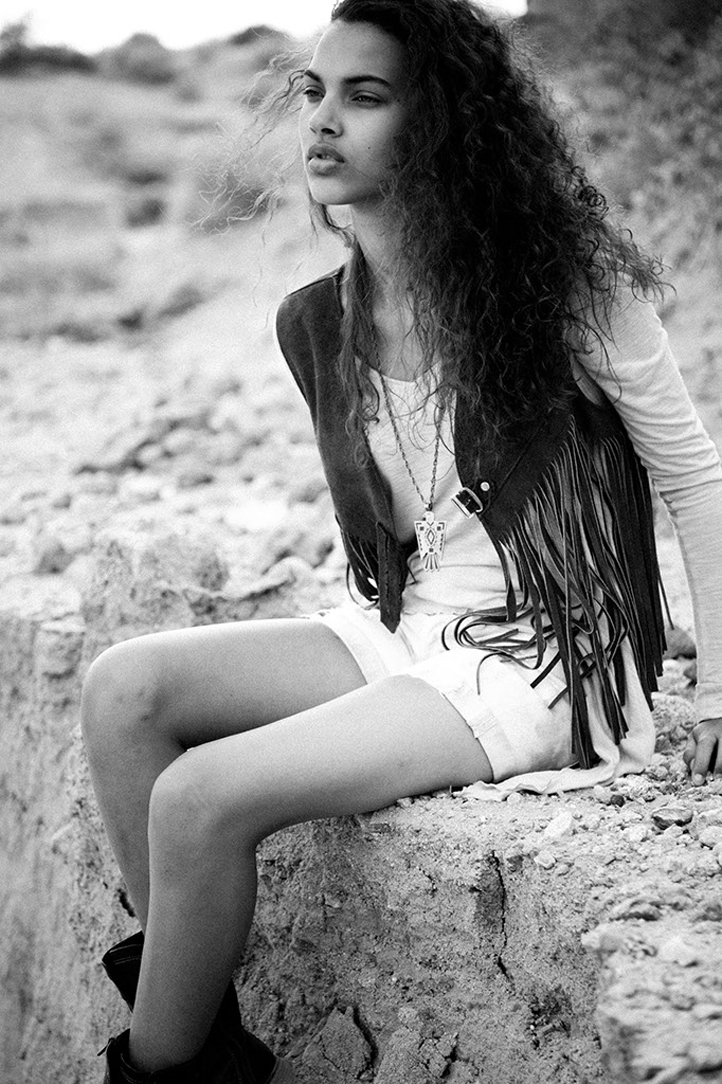 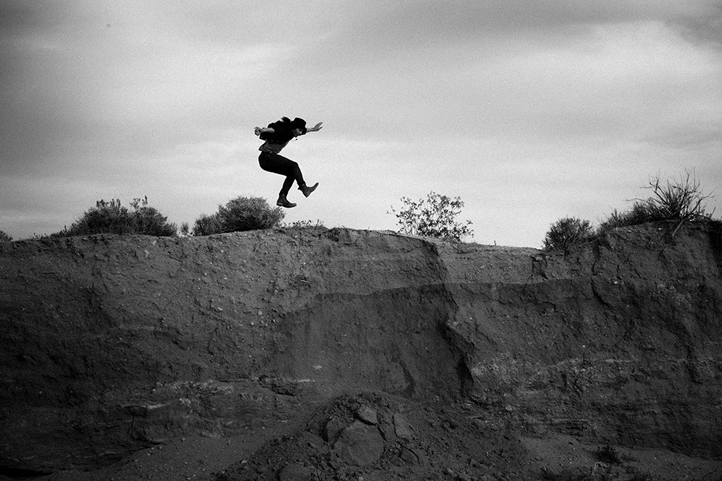 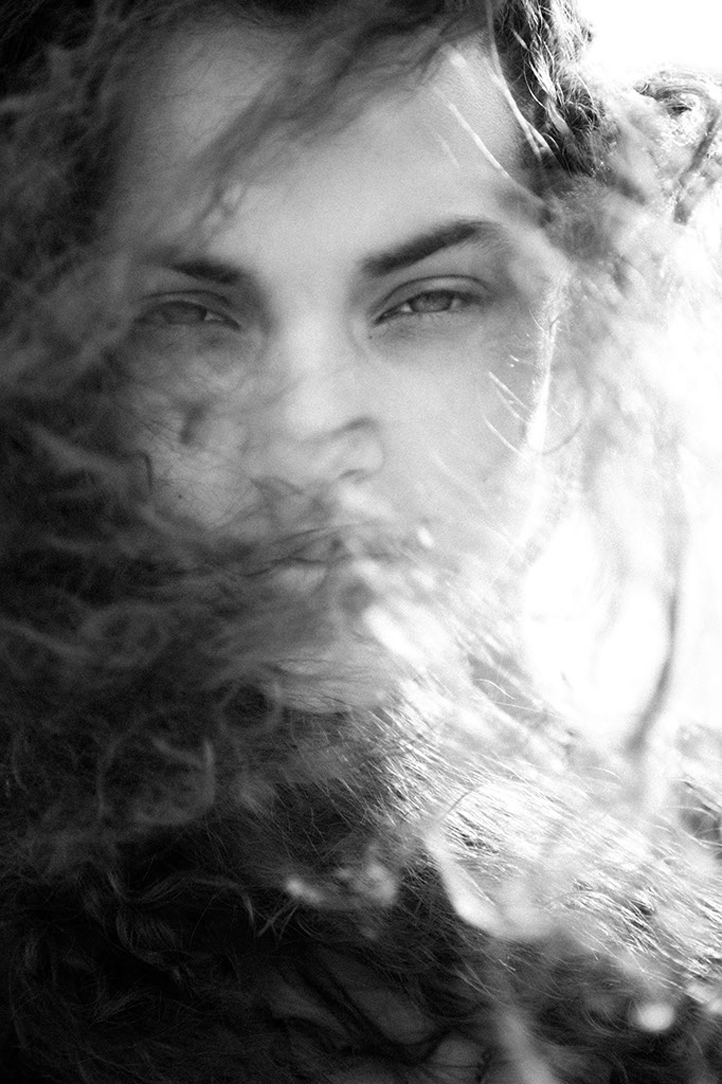 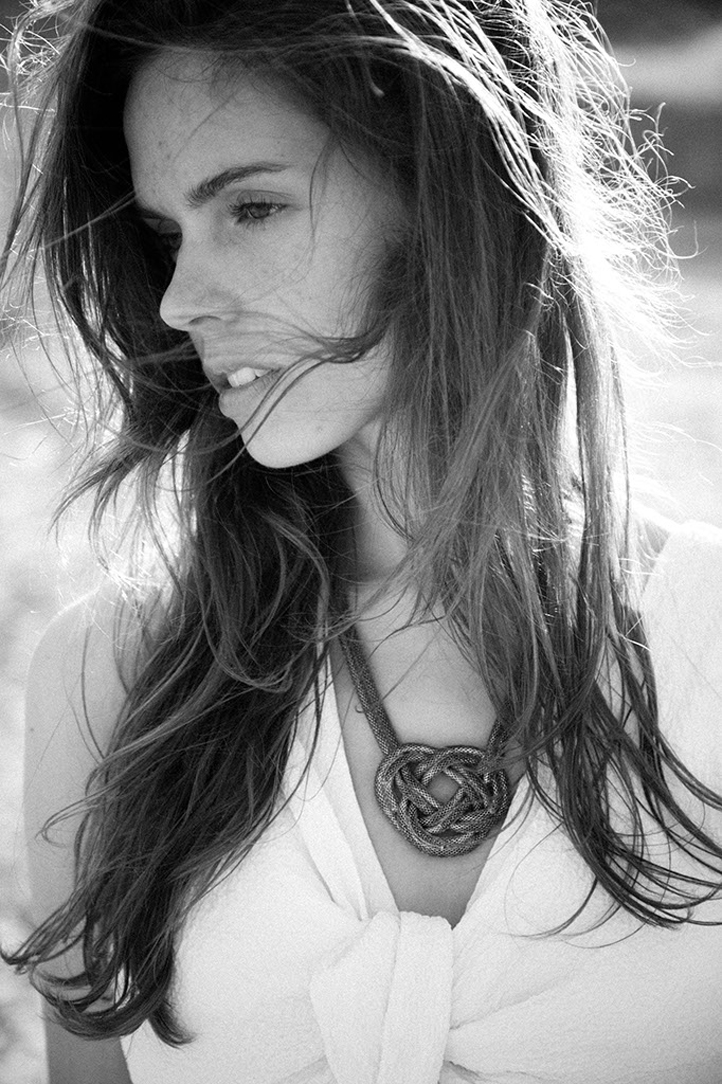 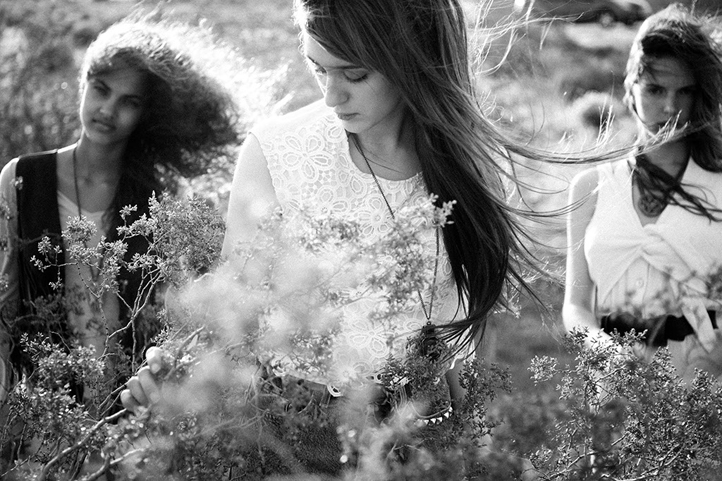 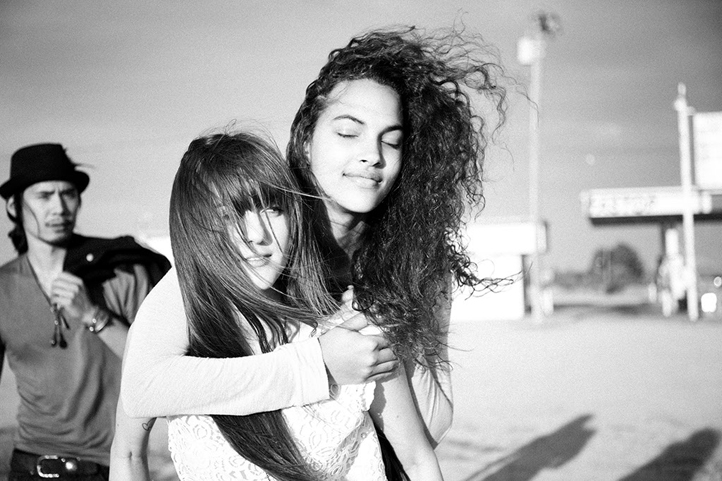 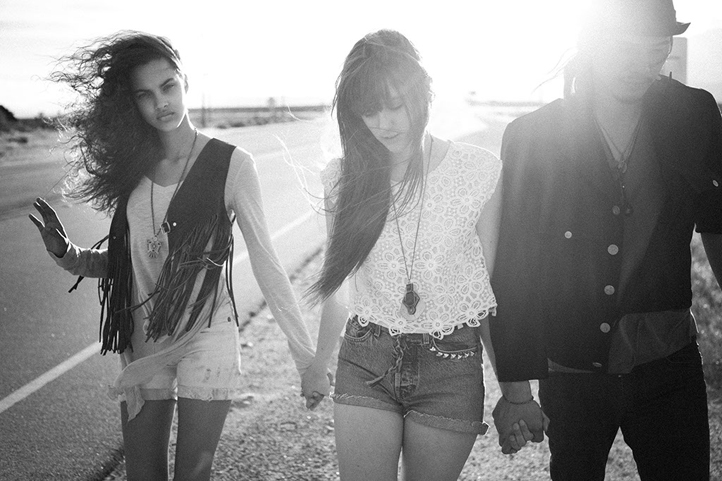 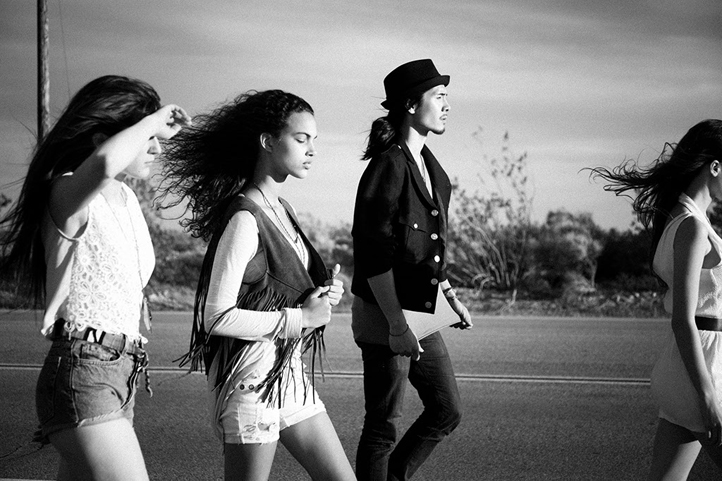