The year was 1992, and Sharon Stone had just had her big break through as Catherine Tramell, a brilliant, bisexual serial killer, in the erotic thriller Basic Instinct, directed by Paul Verhoeven and written by Joe Eszterhas. A classic scene the movie will always be remembered for is when Stone is being interrogated by a group of male detectives. Greg Adamski and his team was inspired by the mood and tension of this exact part of the movie, and used it as a foundation for a story for Ben Trovato. Dark Insinct features model Kasia Kaca, she was dressed up by Varvara Frol and her designs, and her hair and make up was done by Katarzyna Stefania Zalewska.

Greg Adamski was featured on Ben Trovato back in August with his story Nightwatching, where the Warsaw based photographer expressed his love for the works of the prominent American realist painter Edward Hopper. Back then he also told me he had a few video projects in the making, and since then we have been waiting for this day.

Dark Instinct by Greg Adamski, for Ben Trovato, is a story with both video and images. 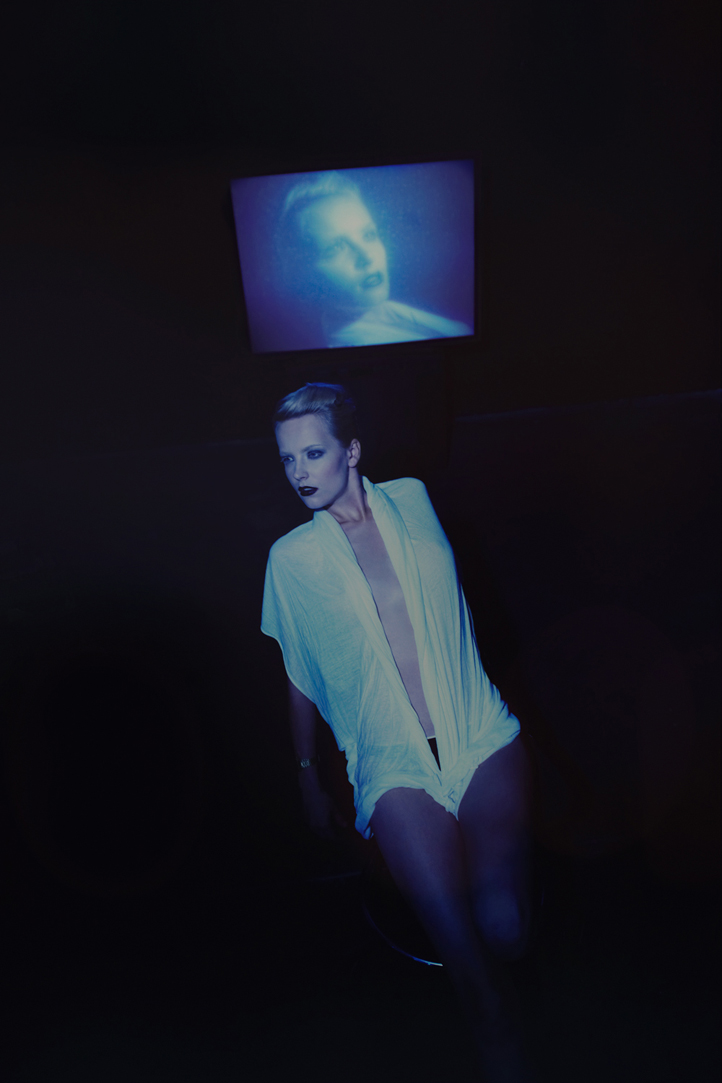 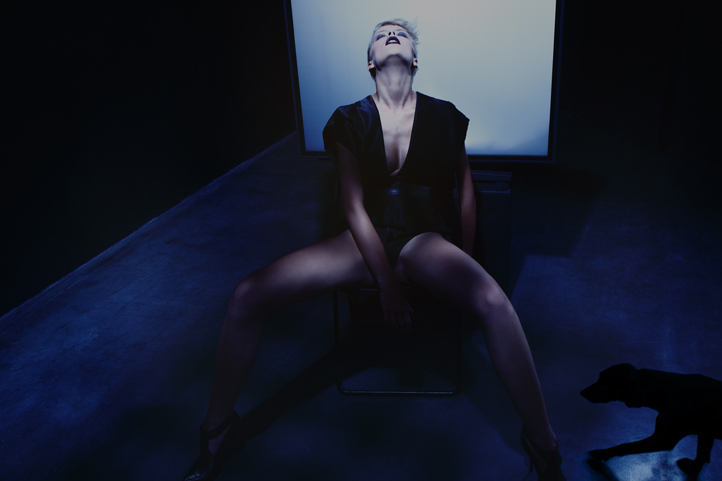 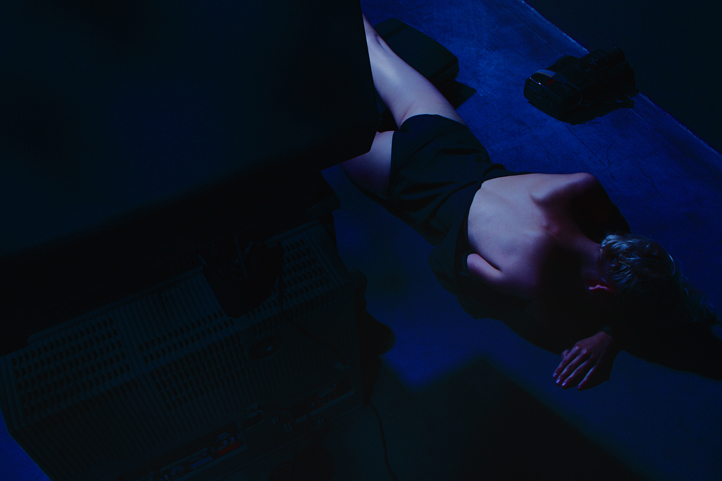 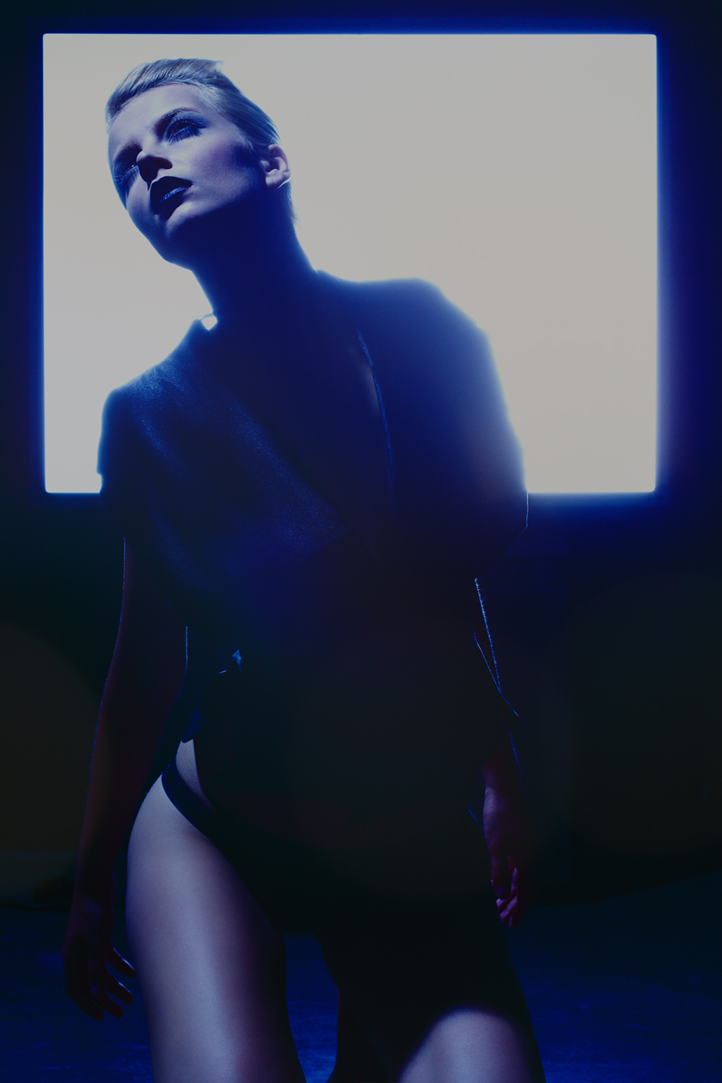 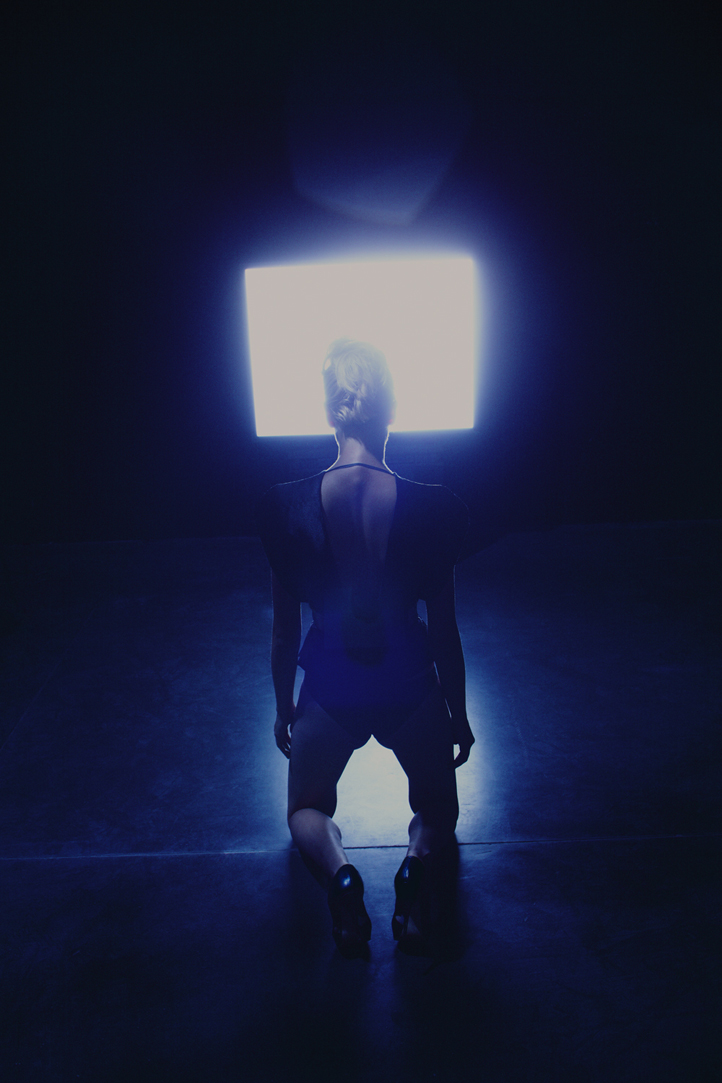 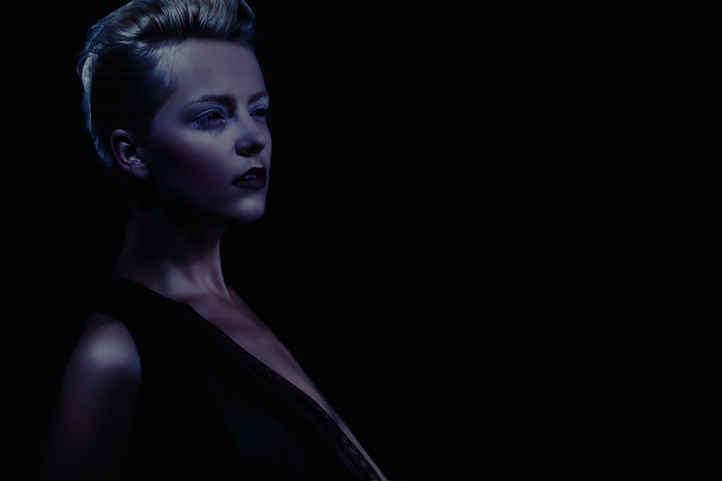 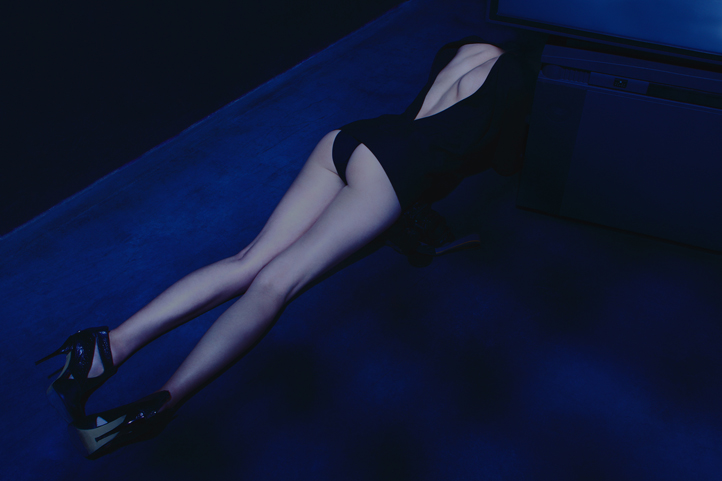