Some time back São Paulo was paralyzed by two black outs, leaving the city in total chaos. Inspired by the events, Brazilian Larissa Felsen decided to shoot a story for Ben Trovato on a roof top in one of the largest cities of the world.

The amazing Nathalia Oliveira @ Ford was booked and a perfect location was chosen. Stylist and MUA Gabriela Beccari picked an all black wardrobe, with fashion from Dolce & Gabbana, Zara, and Victoria’s Secret among others.

Black Out is Larissa’s second appearance on Ben Trovato, after having her debut back in December 2010 with the wonderful Wilderness. Back then she told us she had been shooting since she was 16, but it was only last year after she moved from the countryside to São Paulo that she kicked off her career in fashion photography. I asked her about her inspirations: “- I’m inspired by everyday life, mostly. I keep my eyes, ears and mind open for everything. Words, sentences from books can trigger an idea for a shoot. I’m also heavily inspired by my dreams and music. A tune goes straight to my heart and images flood my head.”

Here’s Black Out by Larissa Felsen, for Ben Trovato: 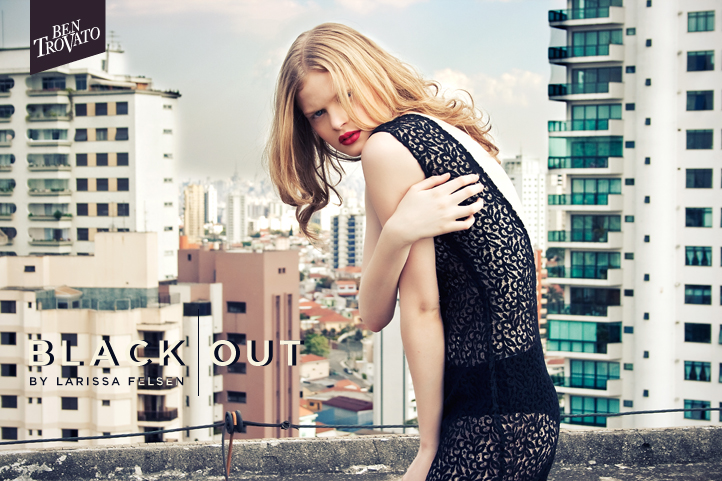 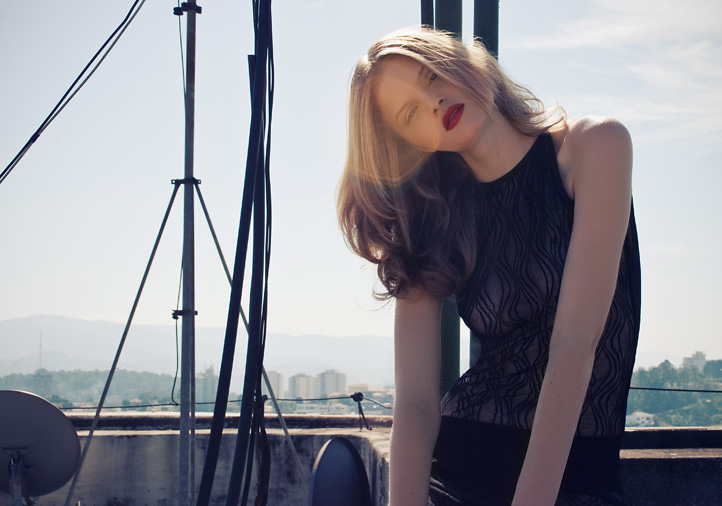 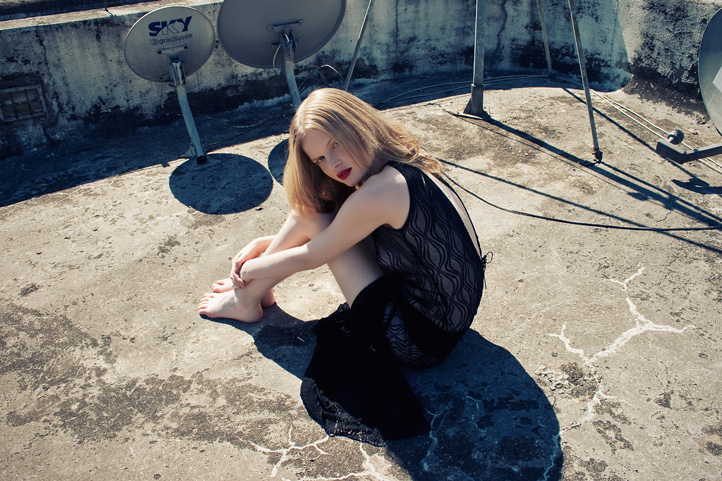 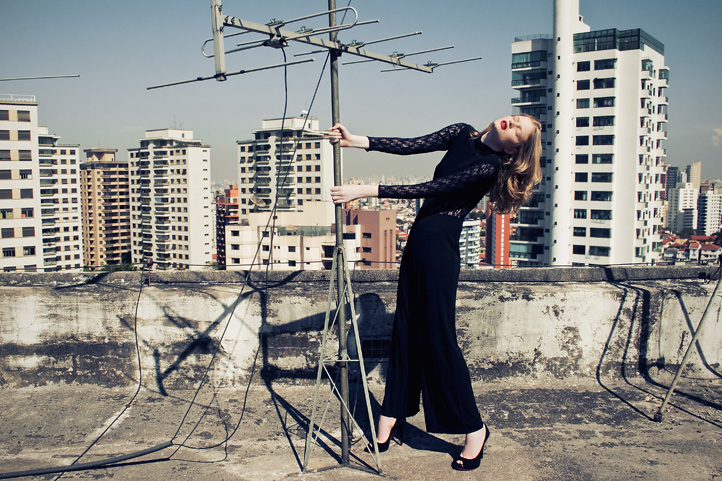 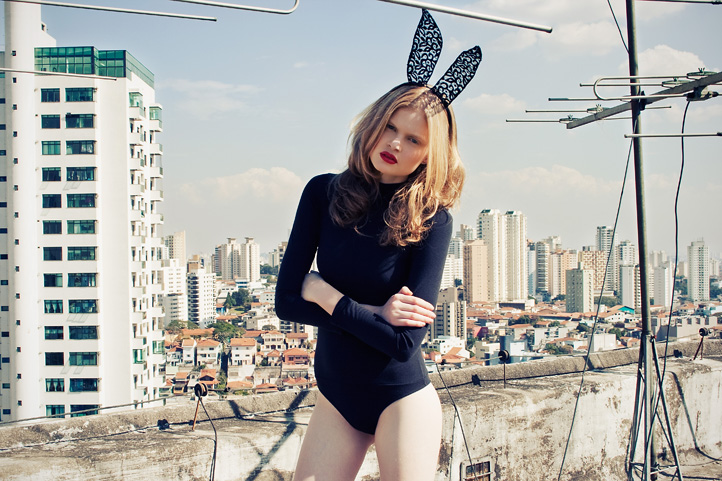 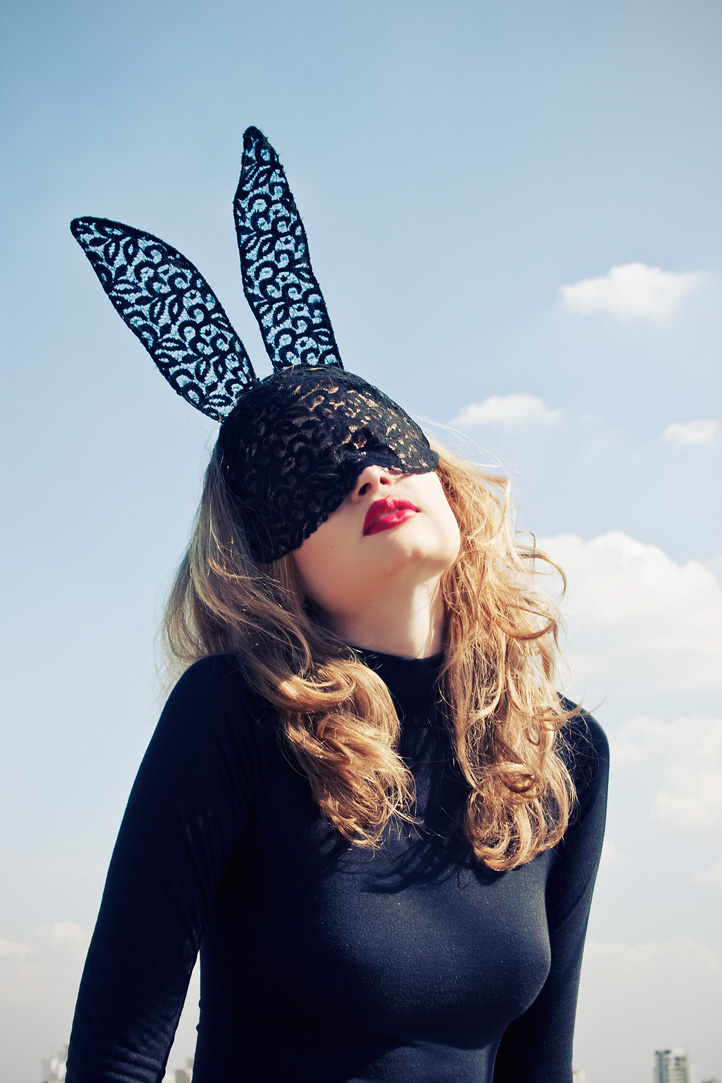 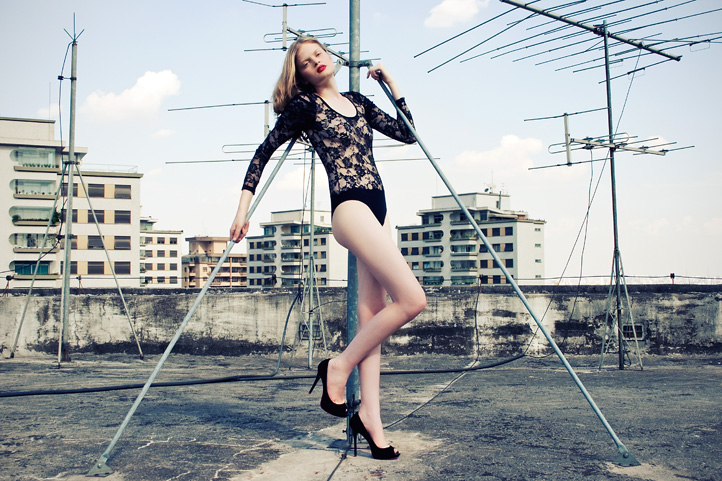 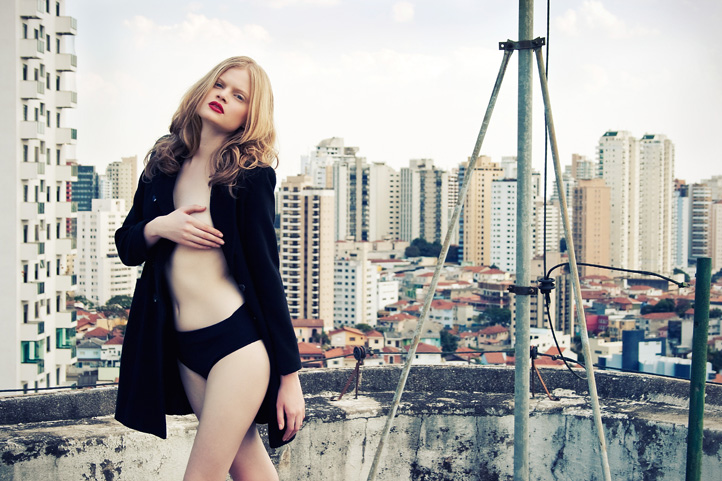 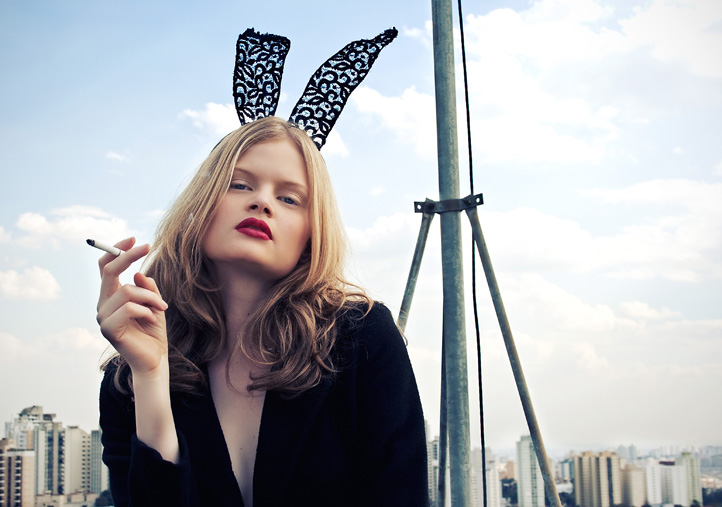 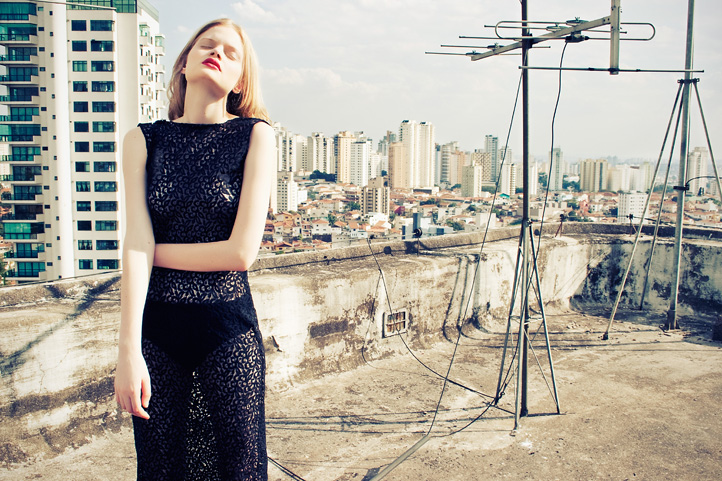