Inspiration and talent derive from all people and places and Andrea Olivo is no exception. The now Milan-based photographer got his start in photography at a young age. “The light, colors and landscape in South Africa, where I grew up, make it very hard not to be a visual person.  My first memory of actually making a set and taking pictures was when I found my dad’s ricoh in a drawer and took pictures of my brother lying on a table which I had managed to stack on top of the living room couch…. I was eight or nine.”

Having taken a small hiatus from photography from that point on, Andrea then rediscovered his love and knack for taking photographs at around nineteen and from then on, never looked back.

Andrea’s inspiration has only continued to evolve as he himself continues to grow as a photographer, “I take my inspiration from all over, stories, books, movies, music. Anything that strikes me could become part of an image. Suppressed memories and dreams often work their ways into the images or serve as starting points for stories.”

With his inspiration, it seems that his environment plays a vital role,

“I think the biggest influence living in italy has on me is that I’m constantly trying not to fall into italian stereotypes, you know, fellini, sicilian women dressed in black, pizza…”

Hungry for more opportunities Andrea also shared with us a few of his upcoming projects, “I have a couple of stories to work on as well as a plan to move to China for a few months …”

The international jet-setter proves that having an eye for detail and passion are the key elements to one’s success and on an end note Andrea shared what he considered his greatest accomplishments and his hopes for the future “[I think my biggest accomplishment is] surviving as an emerging photographer in a world where few people want to pay for images. [I’m] basically consolidating a good start, hopefully working my way up the ladder and not having resorted to sheep shearing to put bread on the table…”

We here at B.T can only hope Andrea brings us along for the ride, on his climb to the top. 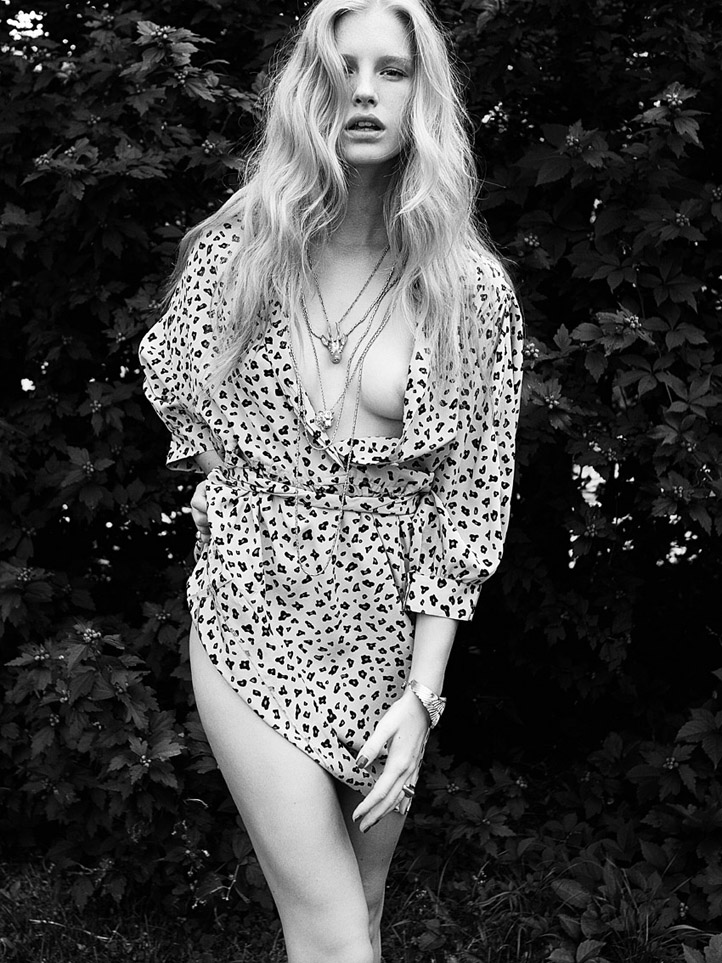 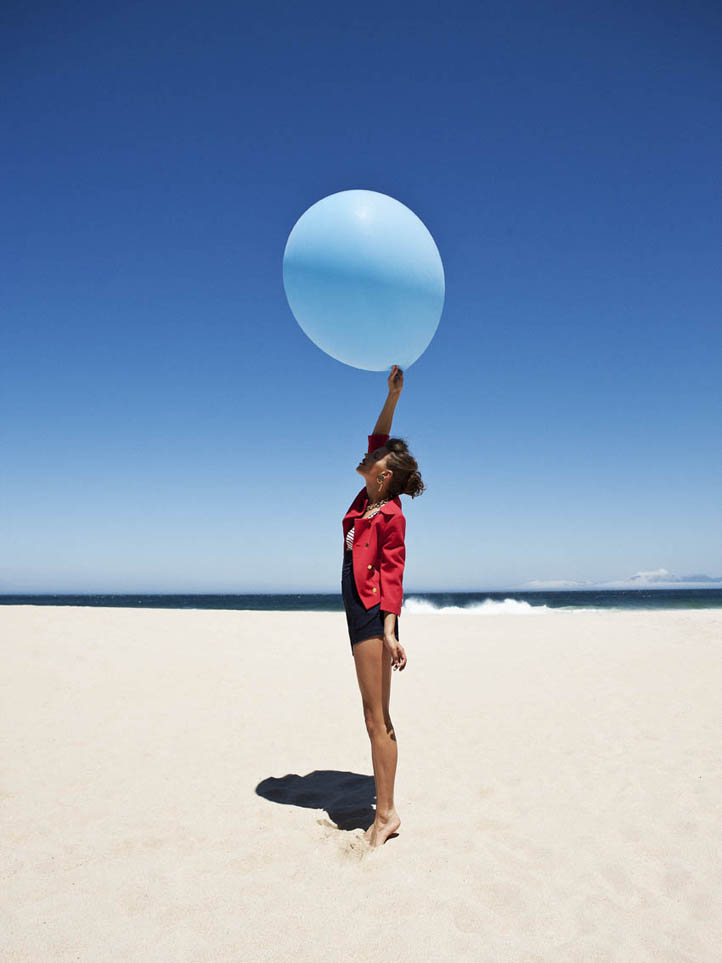 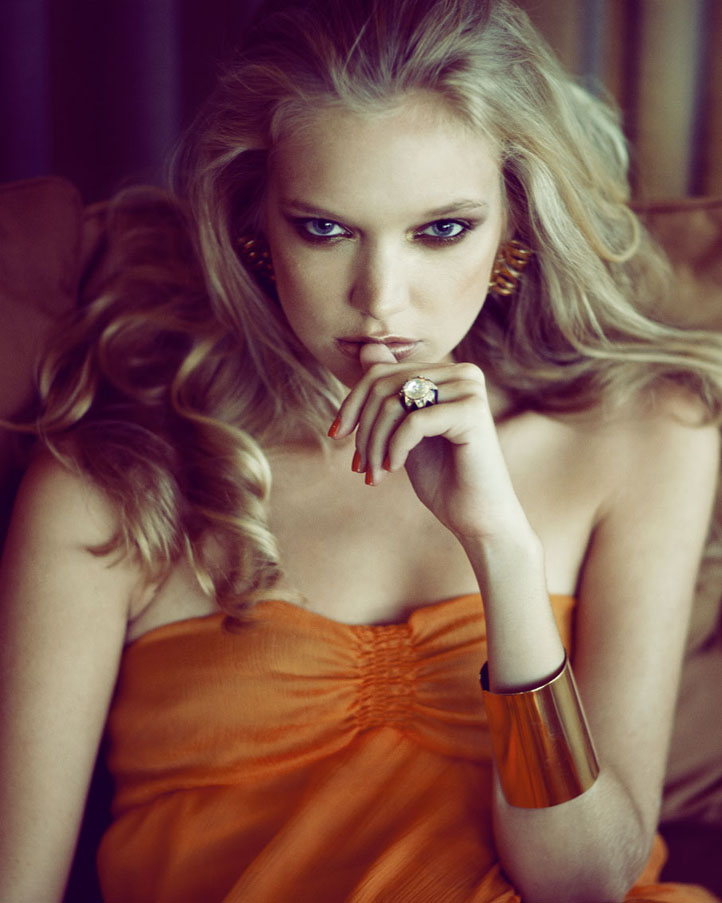 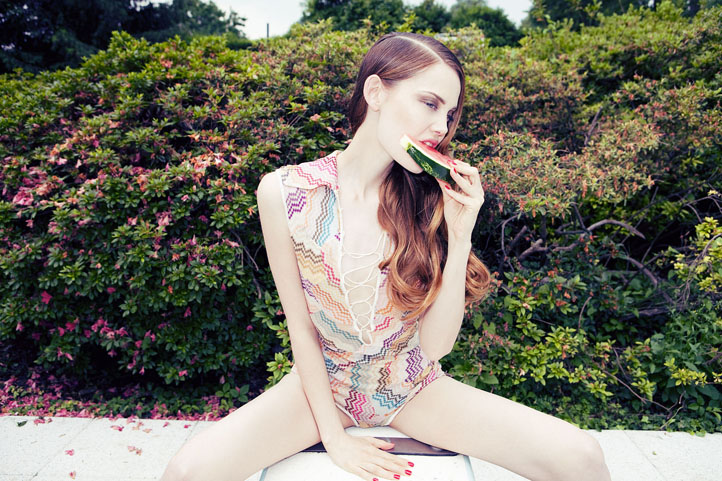 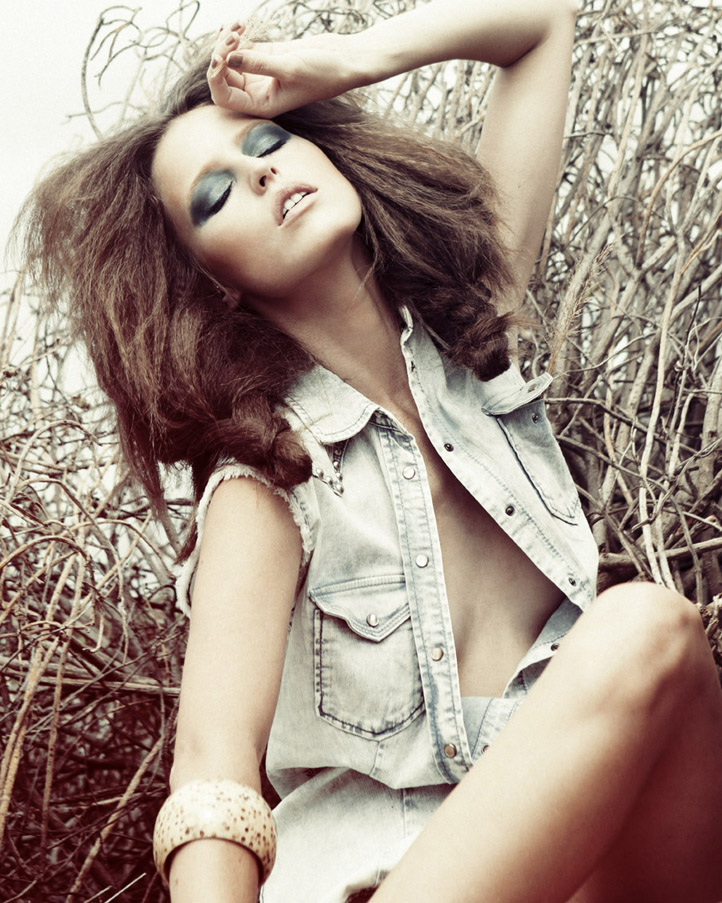 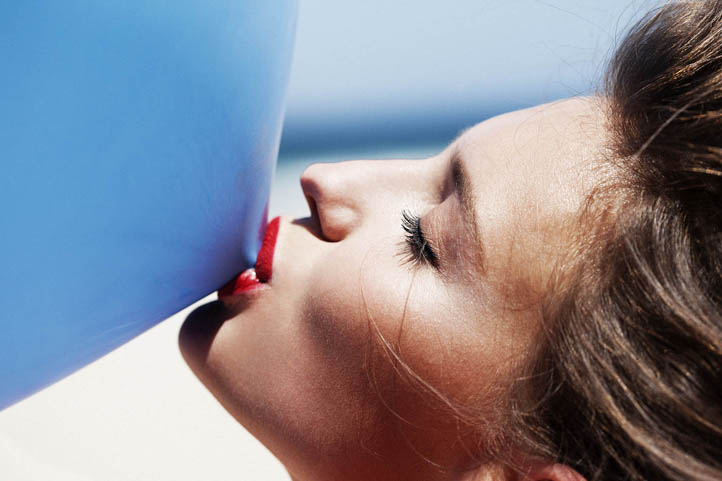 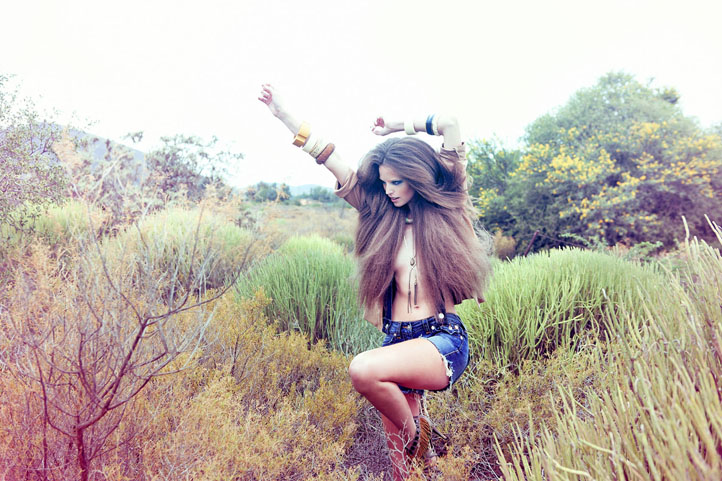 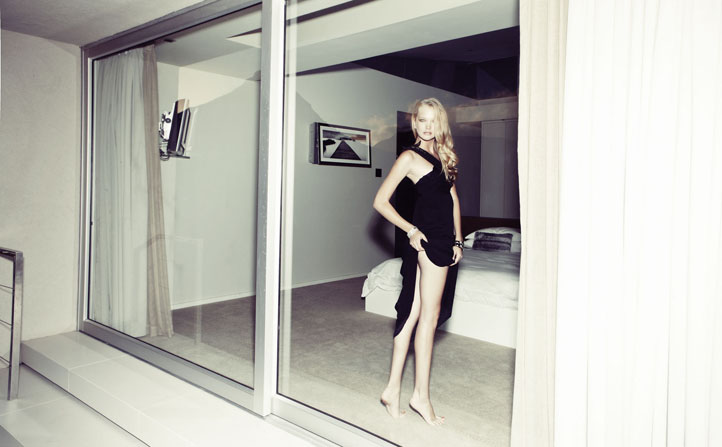 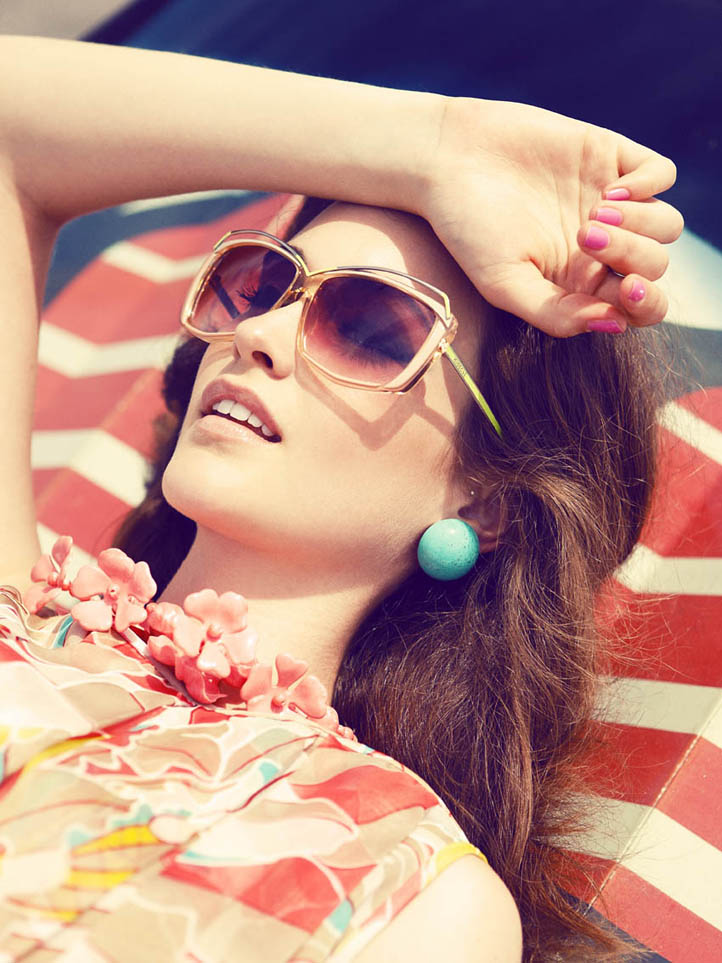 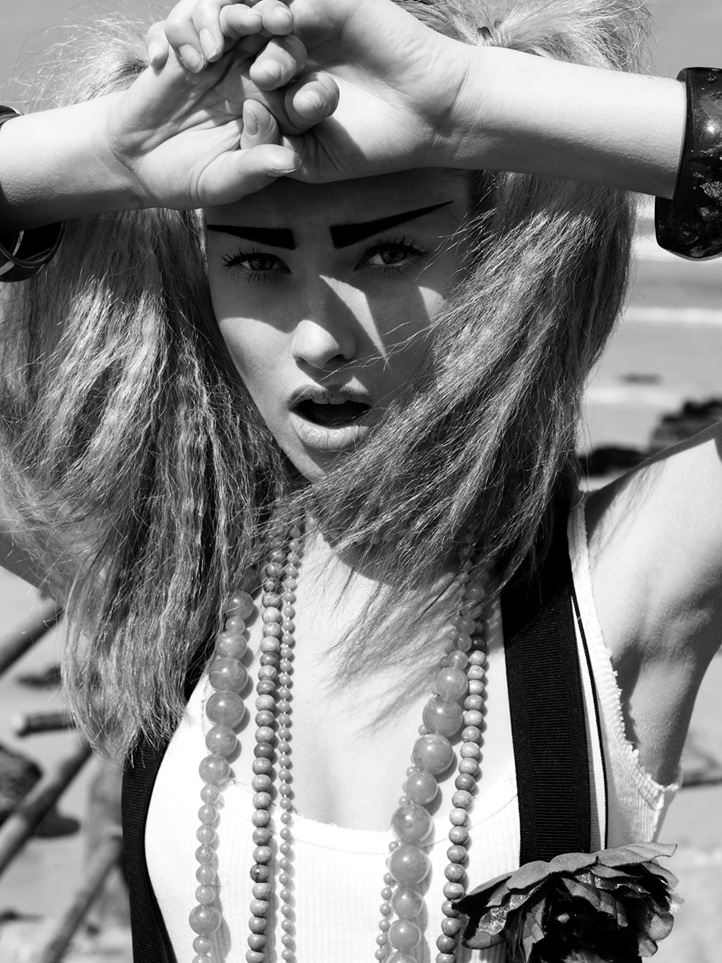 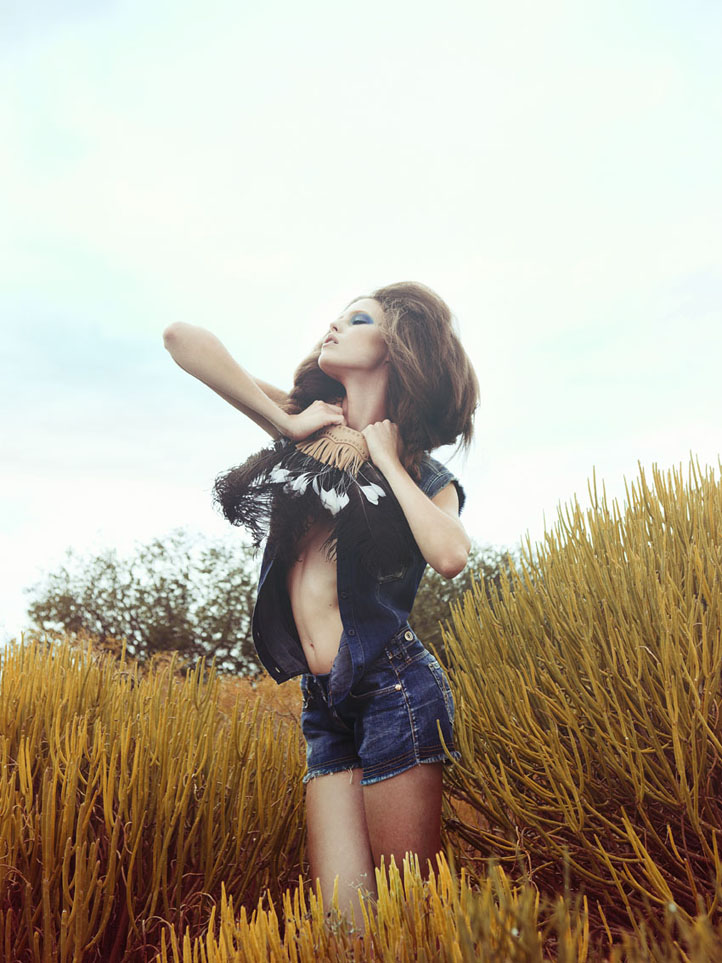 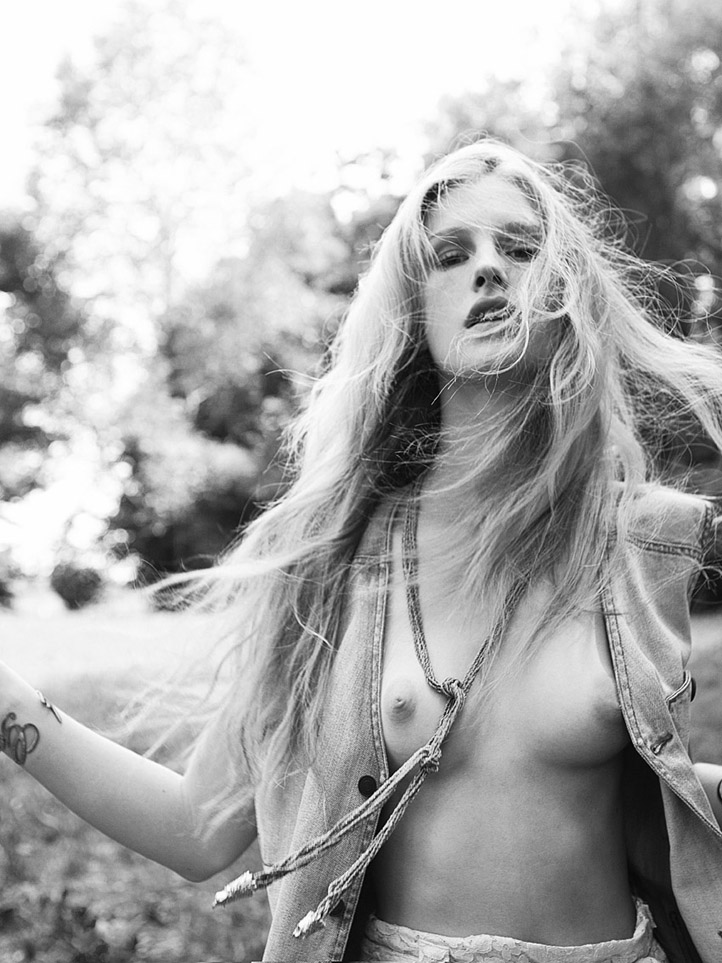 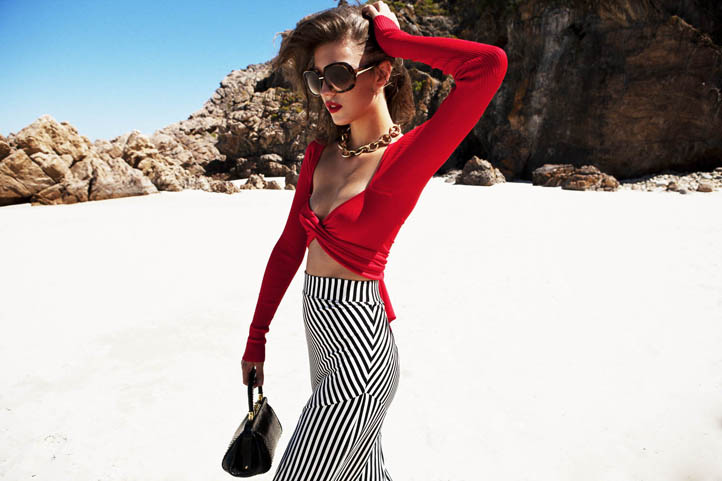 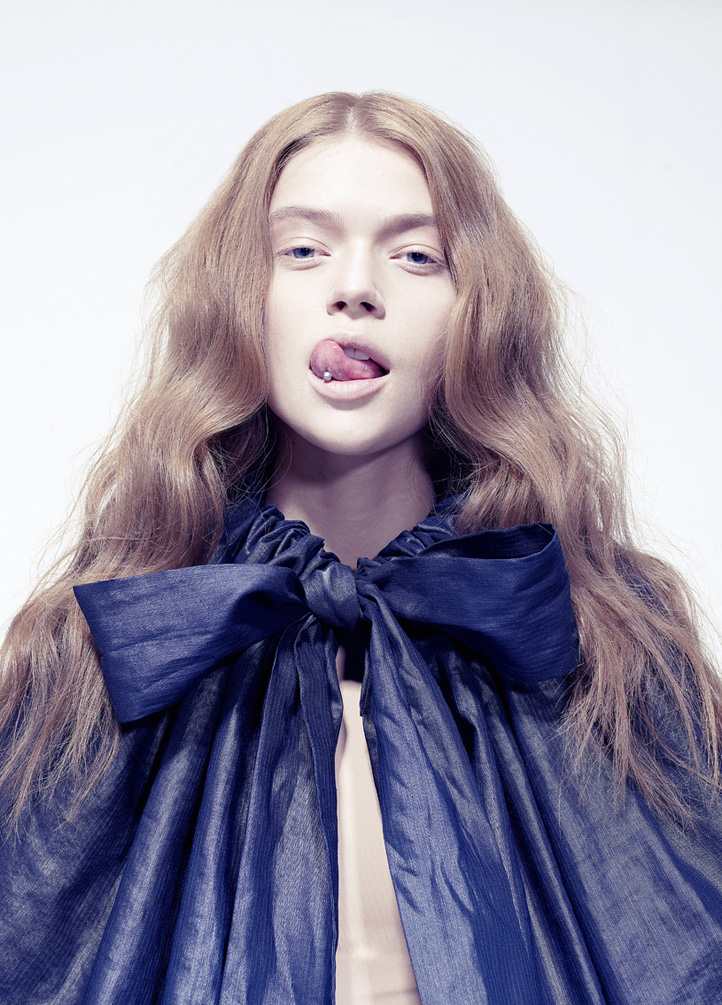 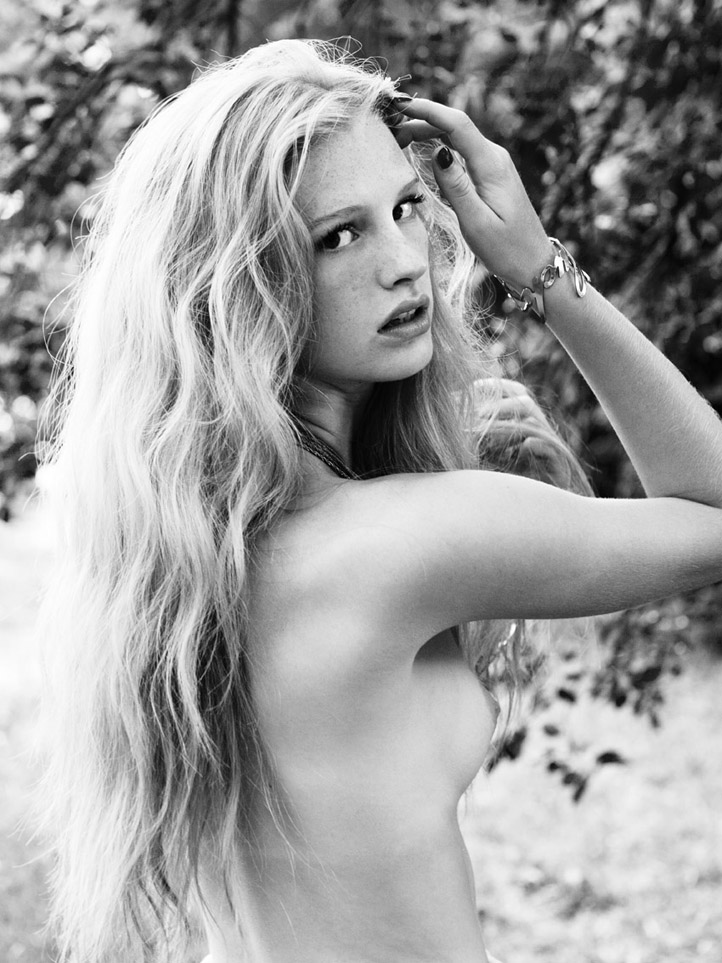 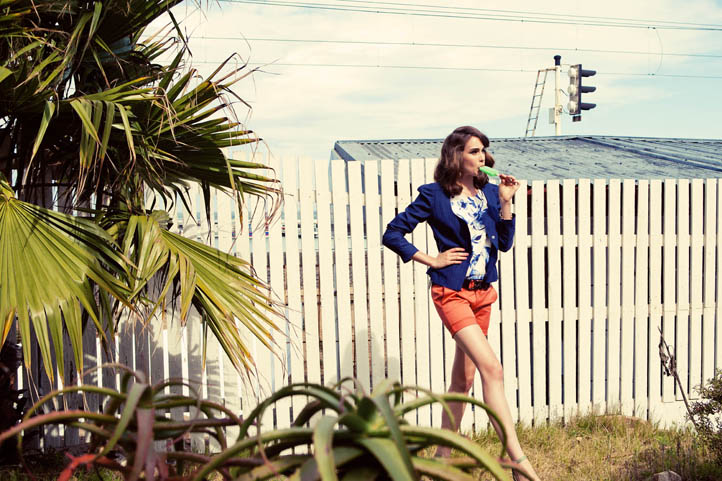 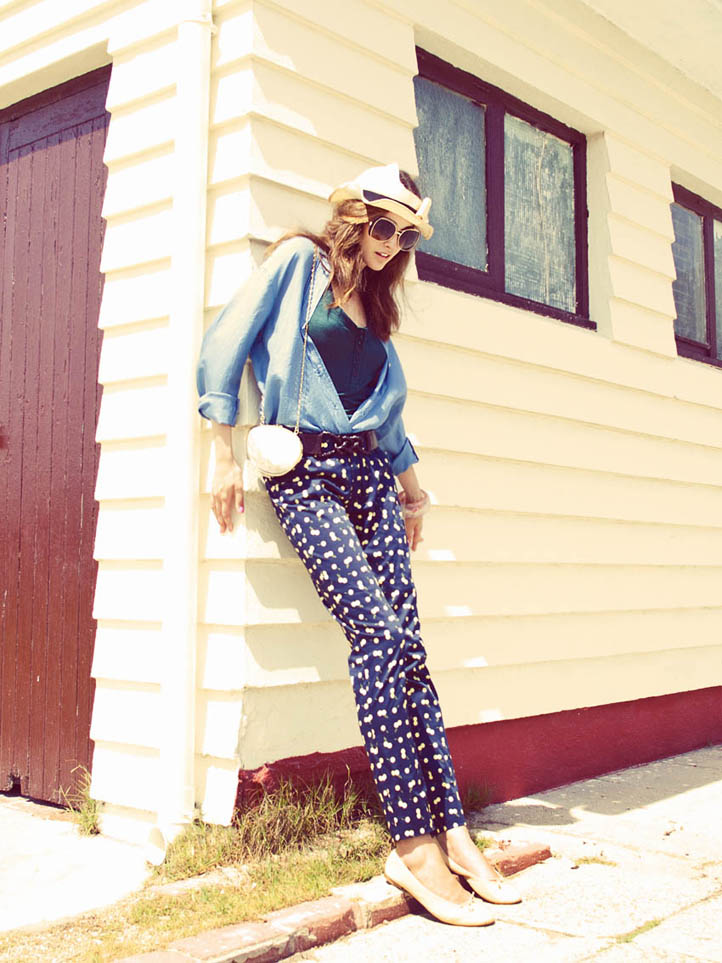 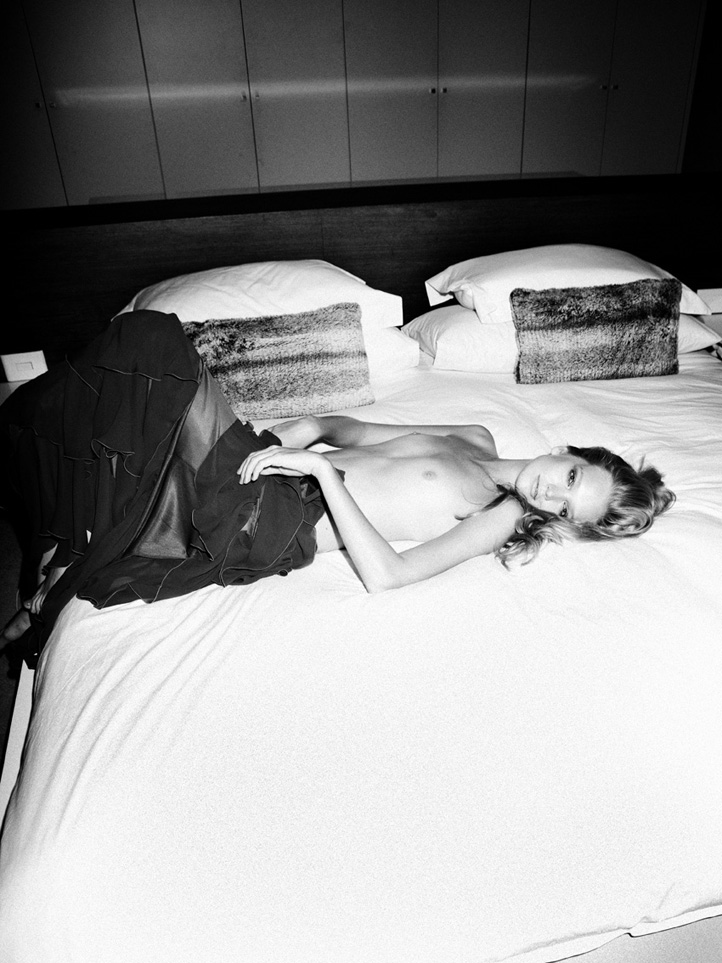 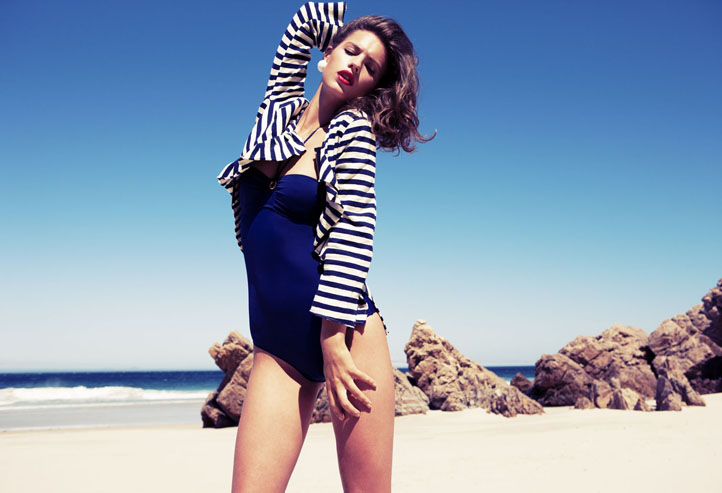 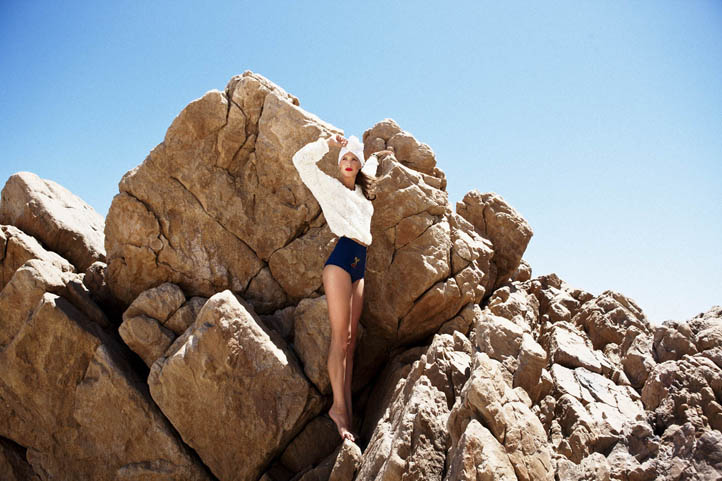 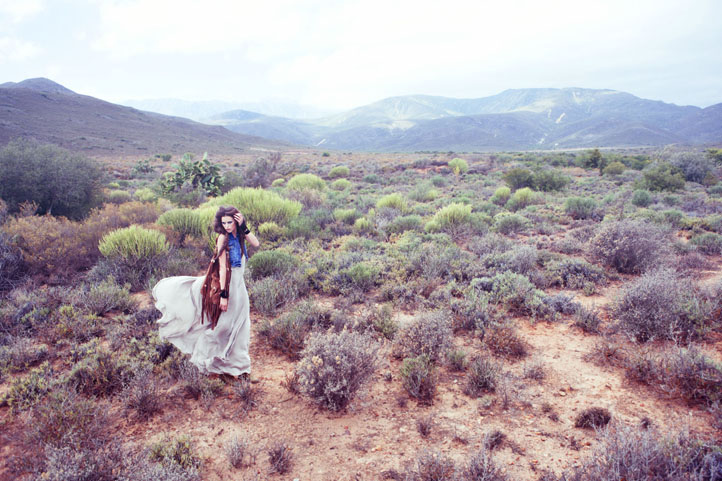 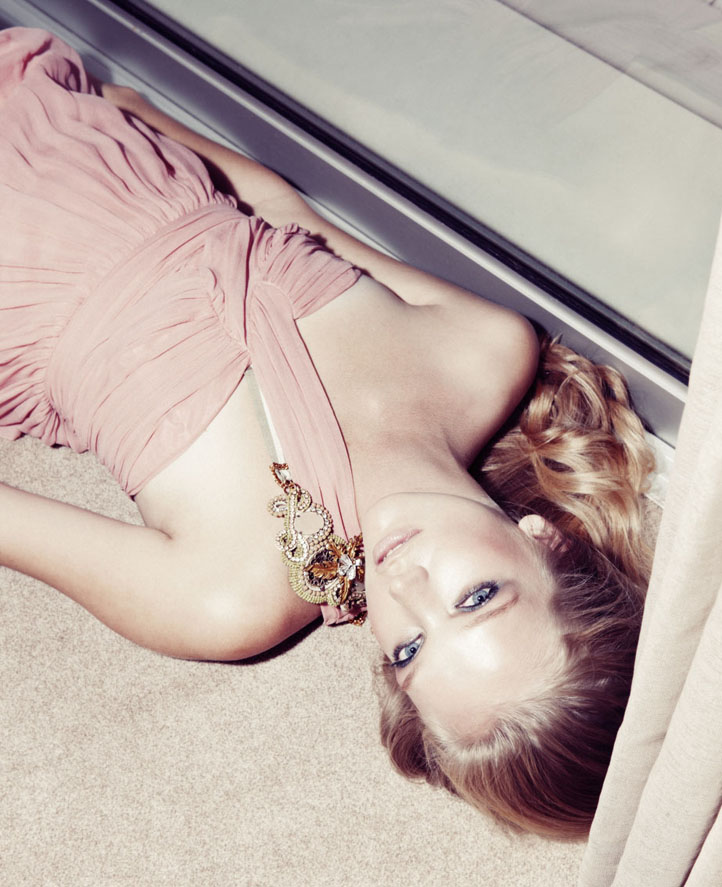 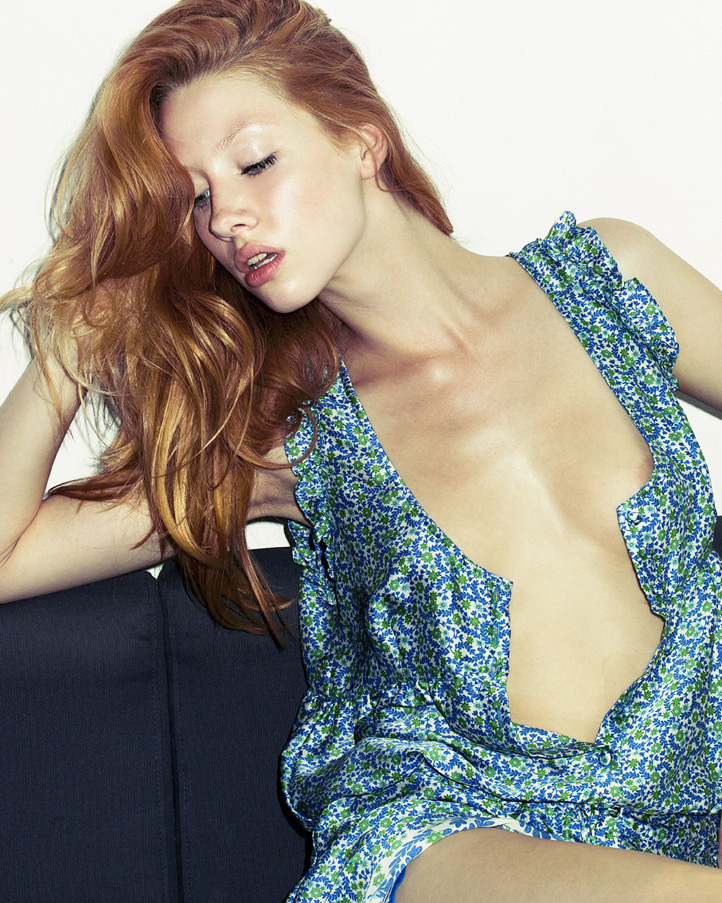 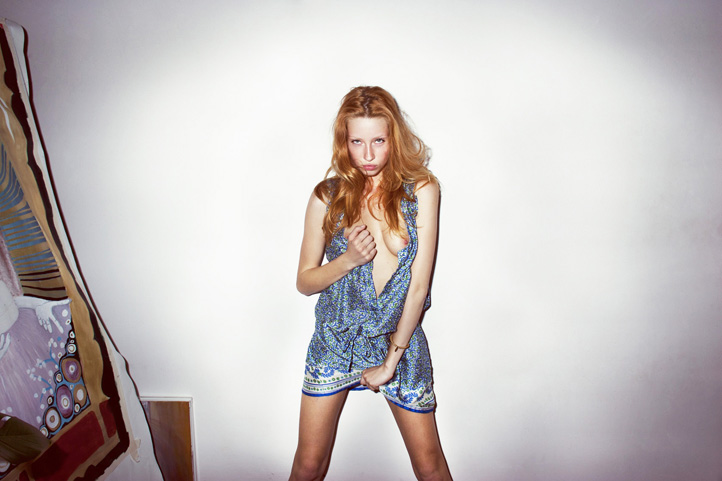 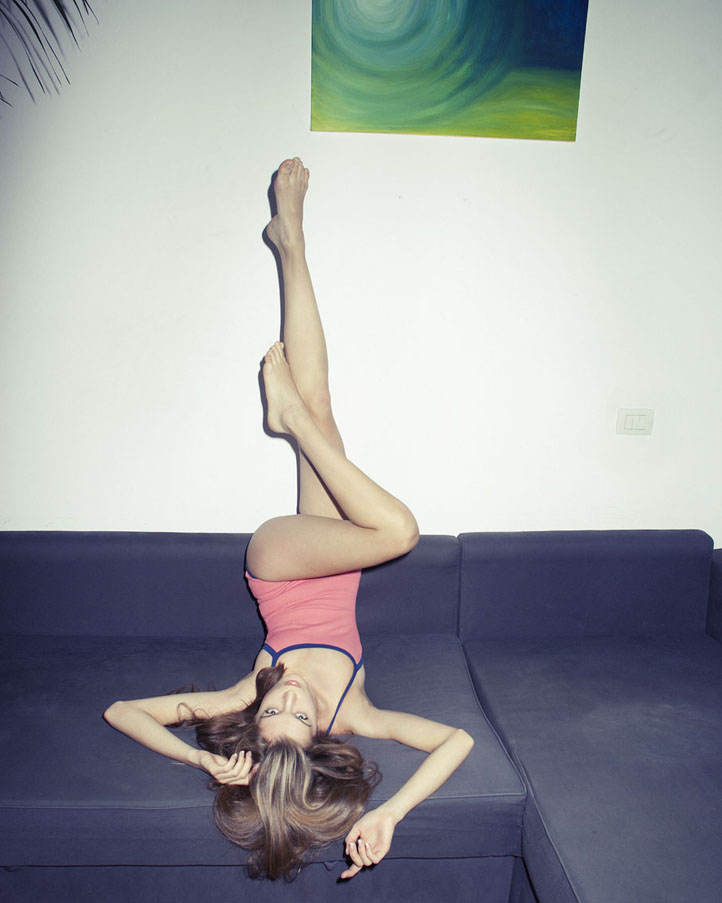 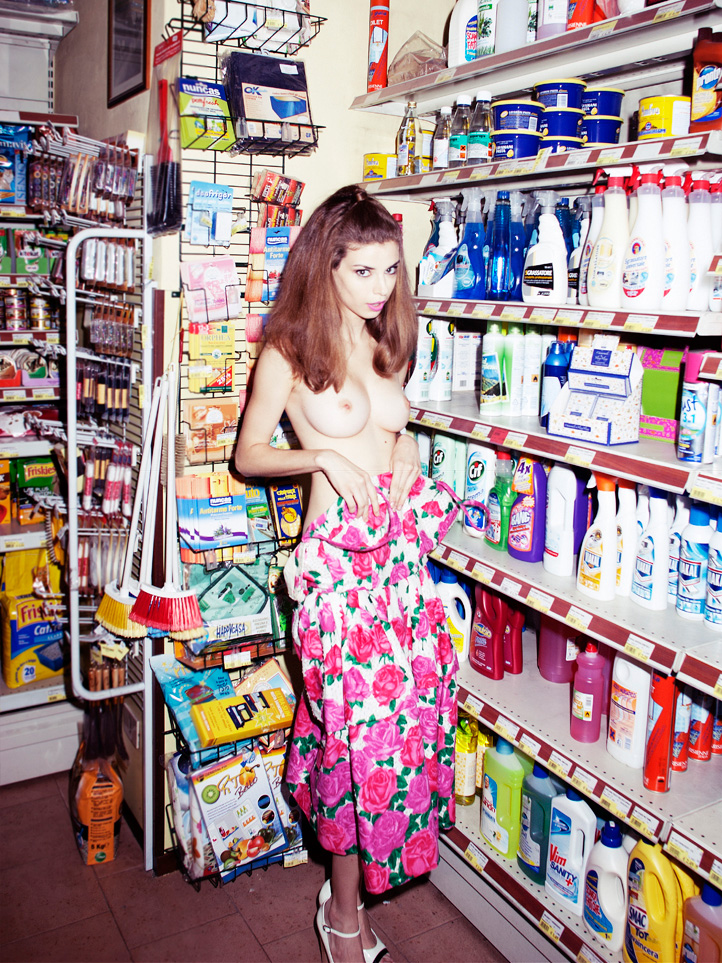