Houston based photographer Tamara Lichtenstein has been taking pictures ever since Junior High, but says it didn’t turn into a real passion until high school when she took a photojournalism class:” -We used film and developed our own photos in photojournalism, and I loved it! Ever since, I’ve mostly stuck to using film.” She claims she’s inspired by anything and everything, but singles out the works of her favorite photographers Lina Scheynius, Ryan McGinley and Juergen Teller as great sources of inspiration. ” -and sometimes, I’ll even listen to some music and just day dream..”

Her work has been featured all over, and she recently published her first book, Issue One. “- Issue one is filled with femininity and youth. I gathered my favorite photos from the past year and put it into a book! Issue two will be coming out next summer. I’m going to start making photo books every summer of my favorite photos from the past year.” In addition to that she’s been making and selling prints on etsy: “- They look way better in person than just on a website! Also, I plan on doing more shoots when I’m not so busy with school. ” 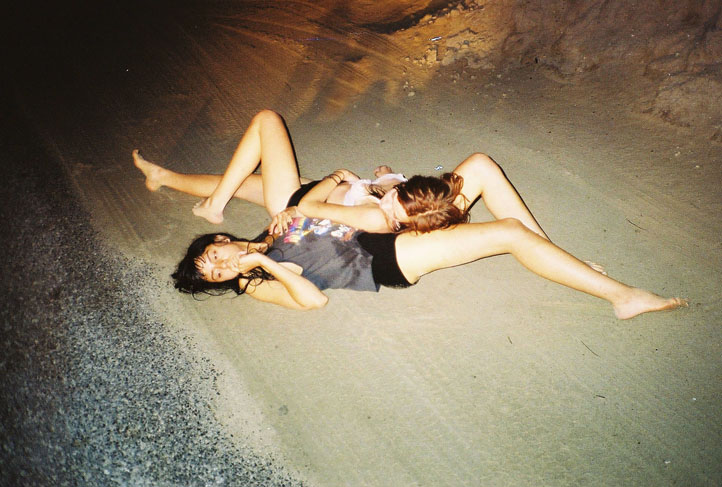 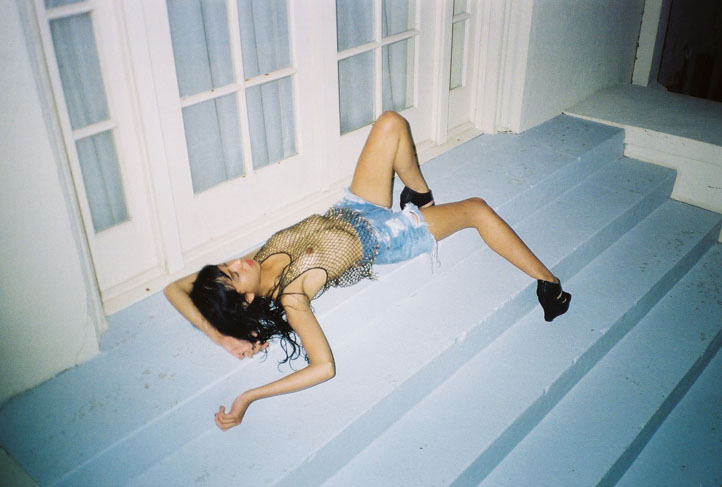 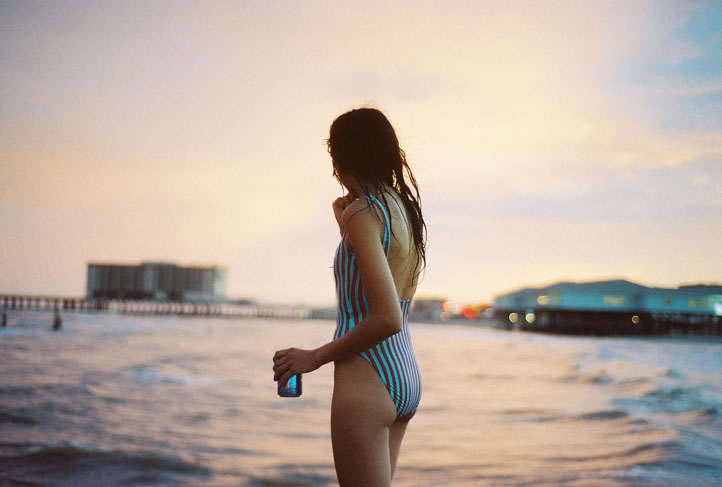 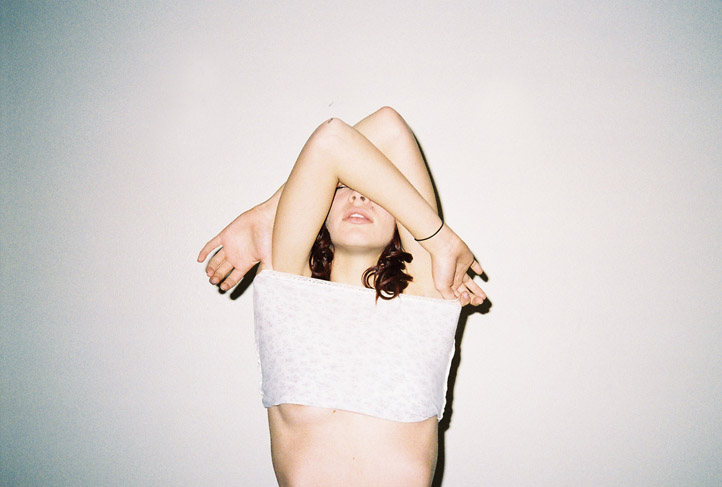 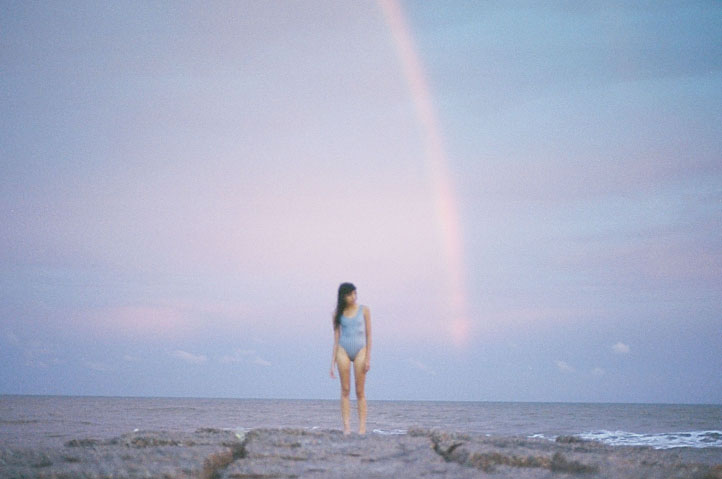 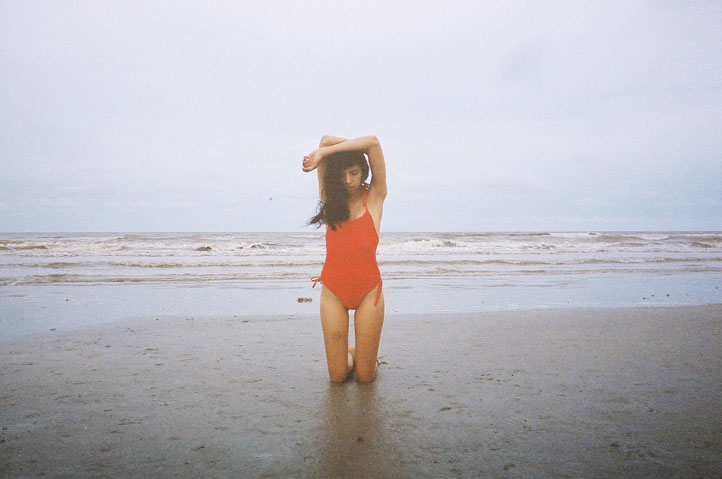 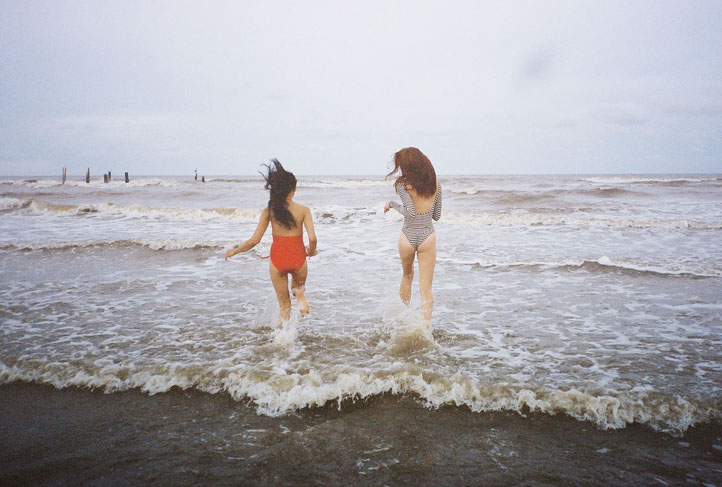 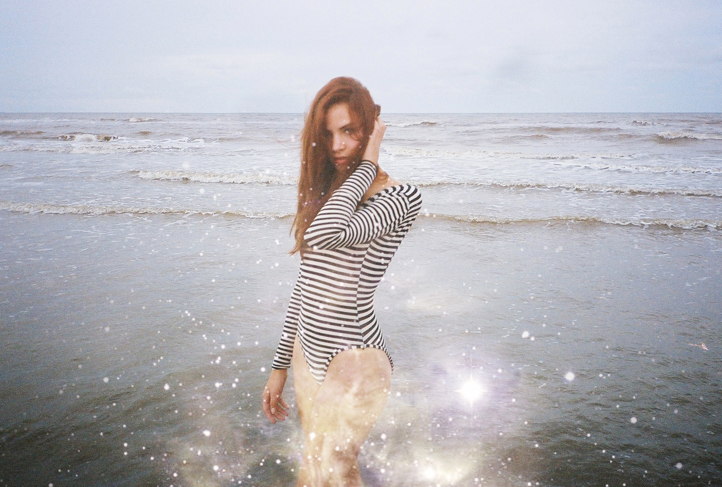 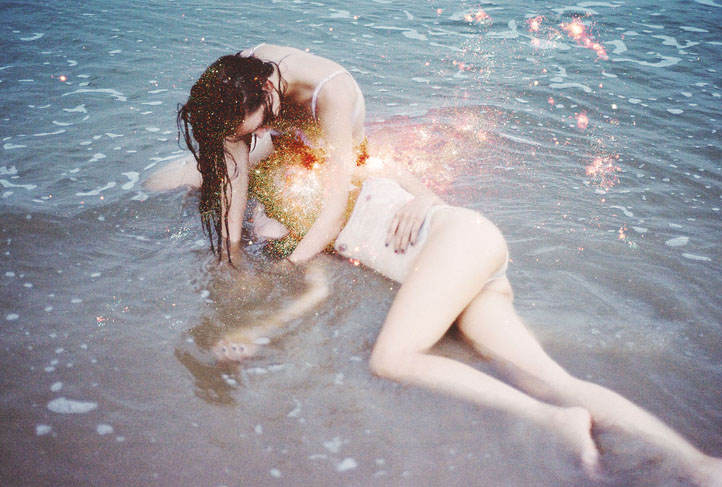 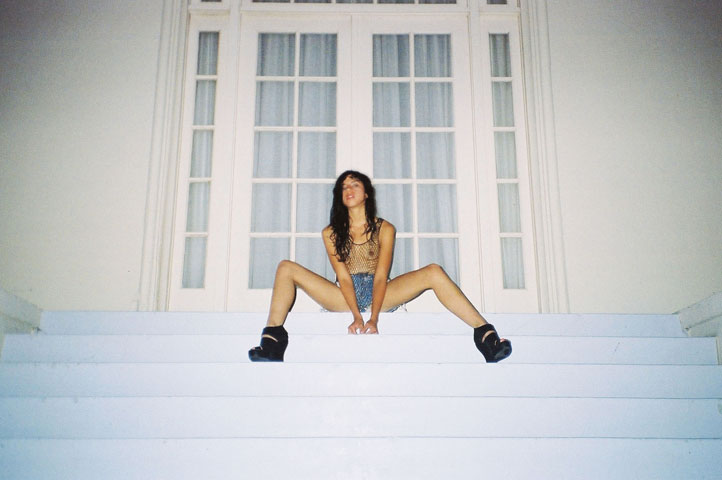 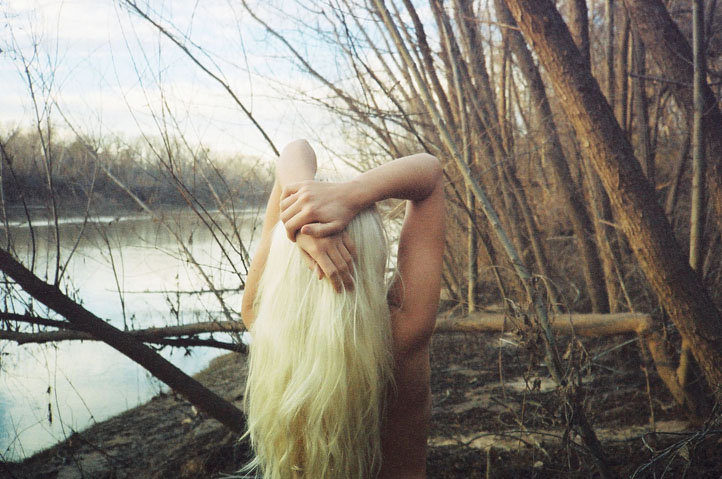 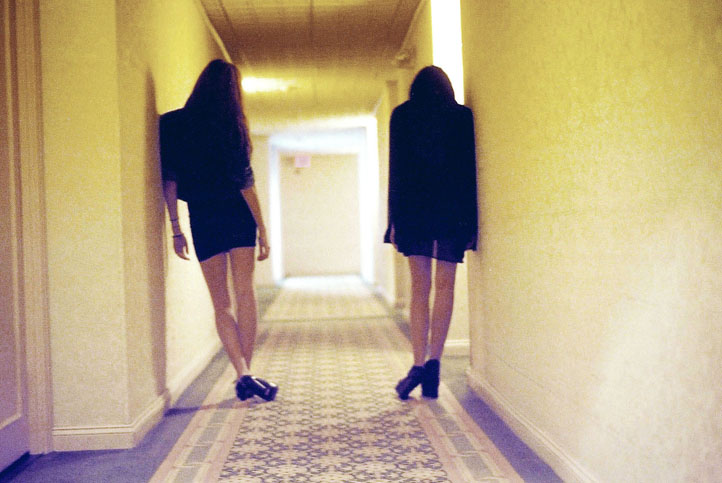 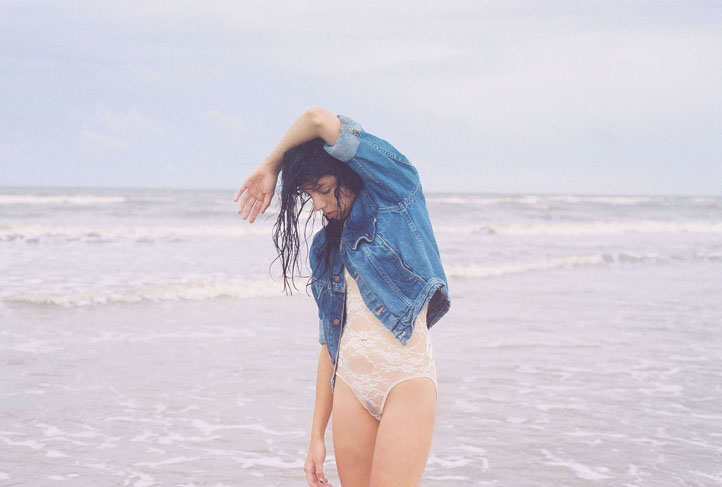 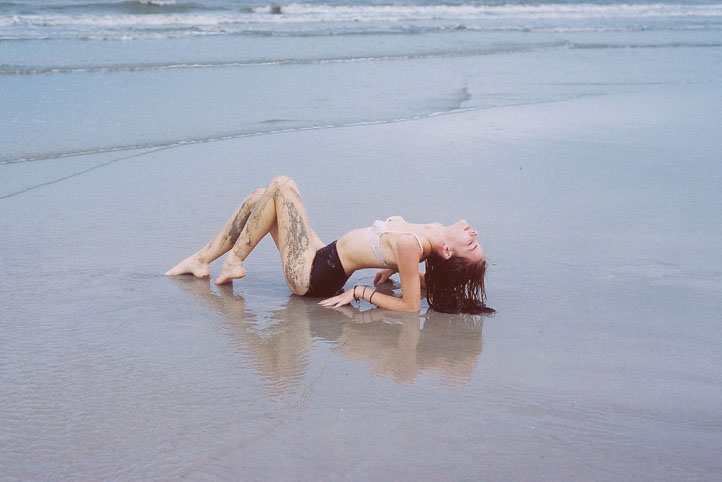 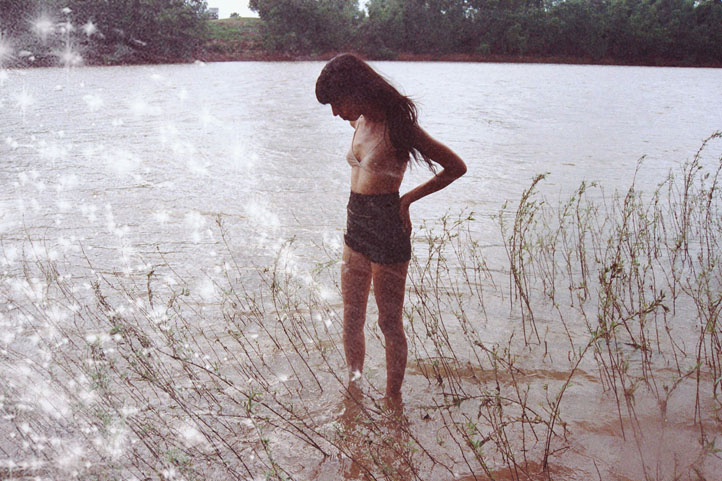 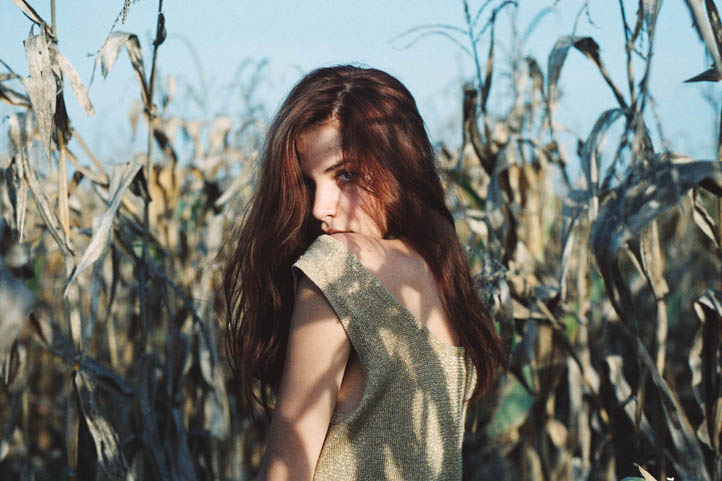 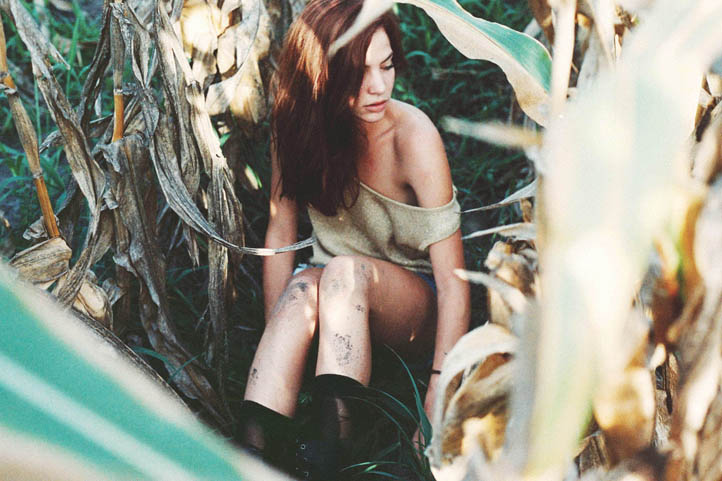 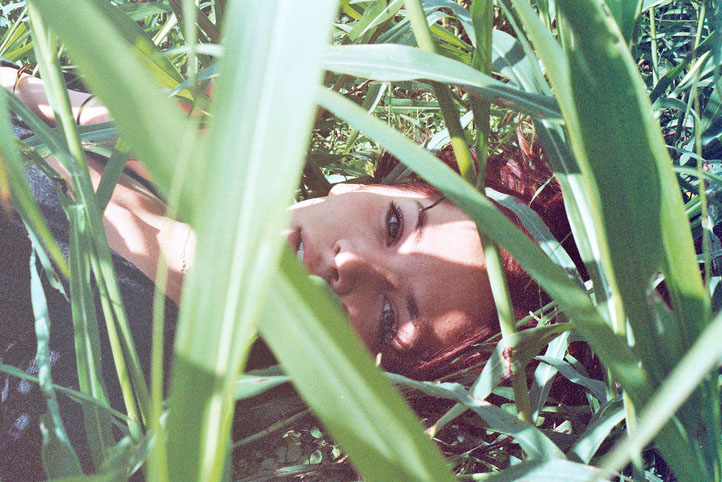 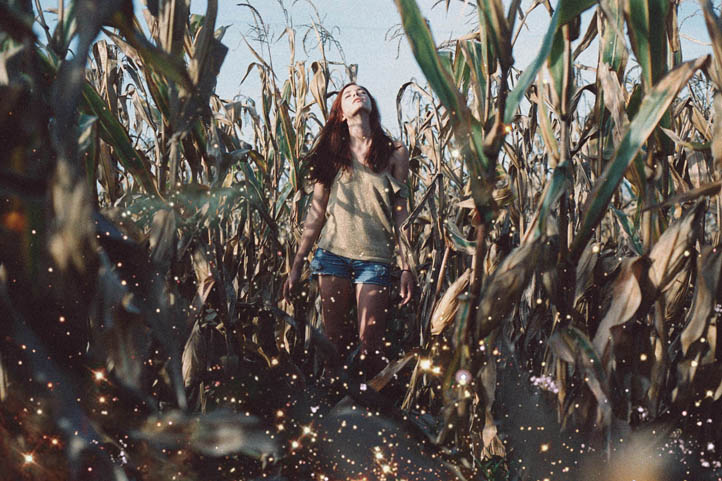 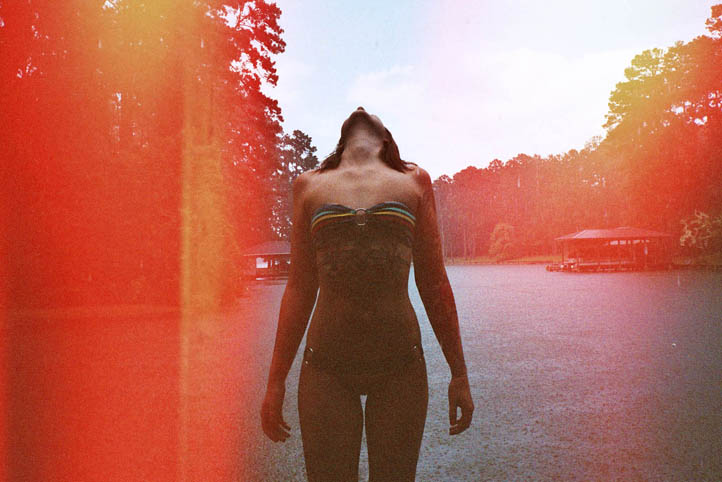 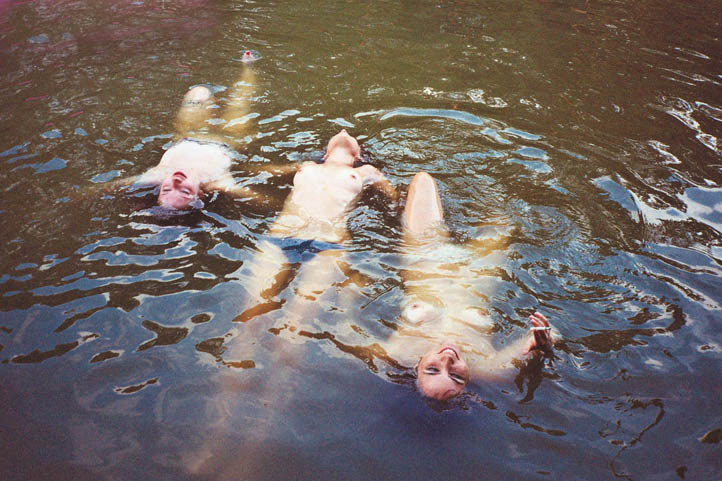 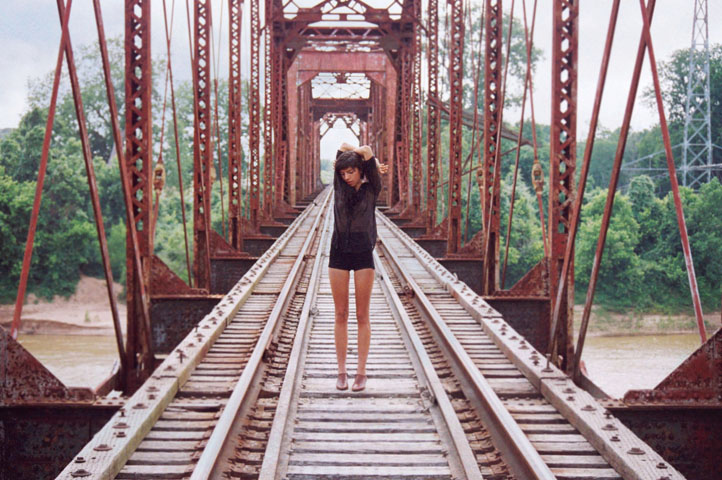 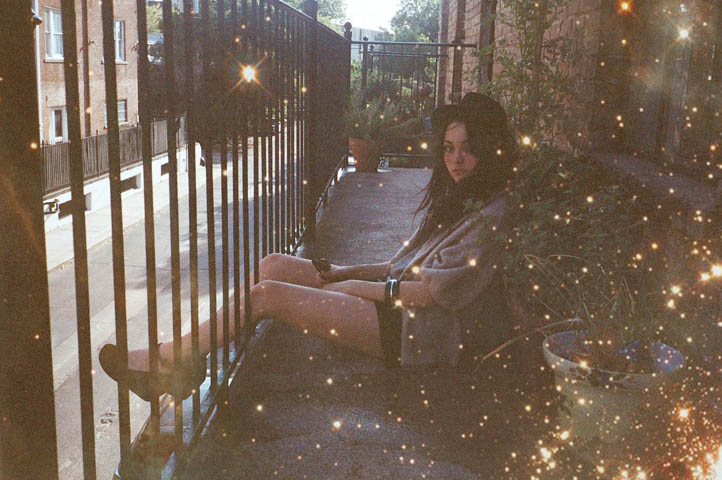 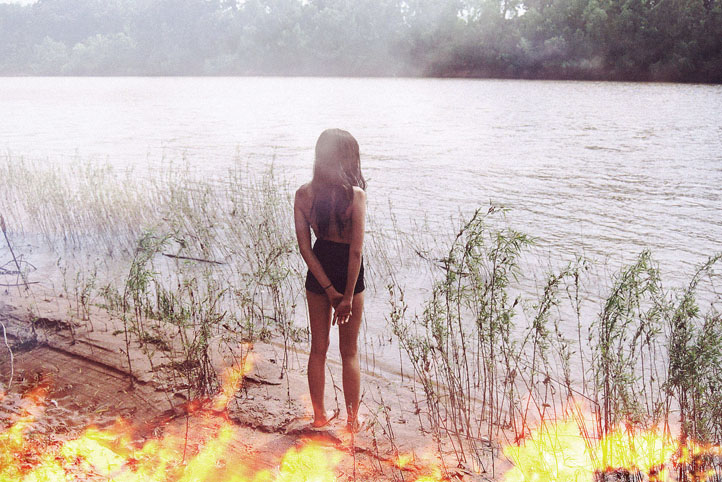 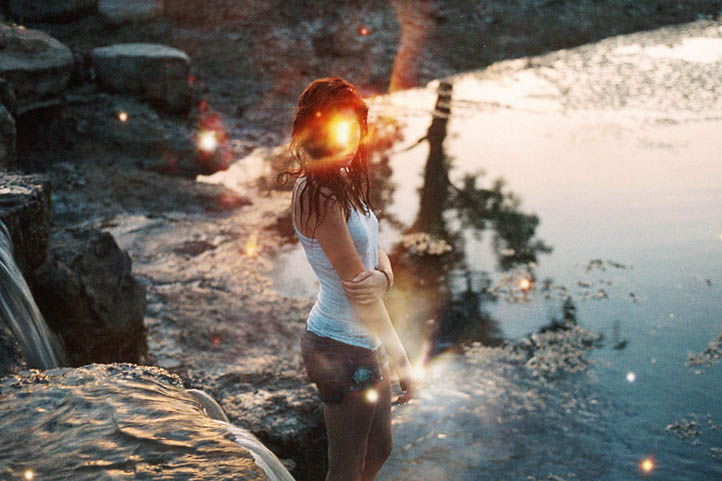 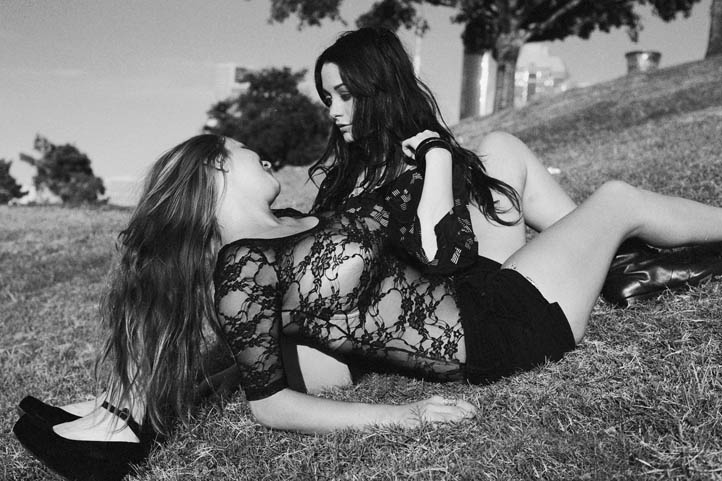 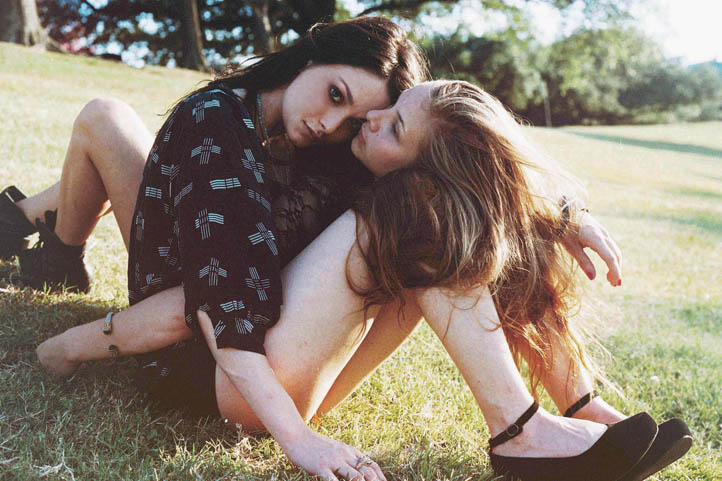