Film is increasingly used as a medium to present fashion, and as more photographers try to stay on top of the game they often jump on the film-wagon way too soon. As discussed before on Ben Trovato, with the award winning directors Ben Briand and Paul Minor, photographers that are used to shoot stills often forgets how important the narrative is when producing a film. “Fashion films got popular very quickly due to new camera technology making it easy for almost everyone to record HD video. This evolution in technology has allowed photographers to create moving versions of their typically still images, leaving a vacuum- flat stories lacking narratives.” (Ben Trovato March 17th, 2011)

So when Cape Town based photographer Andrew Brauteseth felt tempted to produce his first fashion film, he was fully aware that he had to prepare well: “- A film scene may be intensely art-directed and meticulously framed but they often lack that sticky stuff which binds reel to reel and audience to screen: a proper story. So when I first decided to dip my toes in that vast pool of moving stills, I followed a road laid by some proven photographer-directors who’s style I admire: the Aveillan’s and Darlings of this world. Bruno Aveillan because of the sensual dousing of motion and metaphor in ads for Louis Vuitton and Lanvin. And Jeffery Darling because of his gift for these wandering snapshot montages. Just take a look at the work he’s done for Diners Club.”

The Rose is a beautiful story featuring model Ansellia Adams as ‘Anna’ set in the mood by the wonderful music of Yann Tiersen, perfectly styled by Catherine Bowen, and with make up done by Natalie Roos.

“- When I started writing ‘The Rose’, I told myself just to treat it as an experiment. And now it’s ended up as something I really enjoy. I try to see it as a crossover between the eye-meltingly sensual language of the classic french perfume piece (see ads like Slip Into / Oxygen) mixed with a Parisian charm and mystery you find in french films like Amélie,” says Andrew, who actually made his first appearance on Ben Trovato back in December 2010 with the exclusive story Blown Away.

Here’s The Rose by Andrew Brauteseth (with stills): 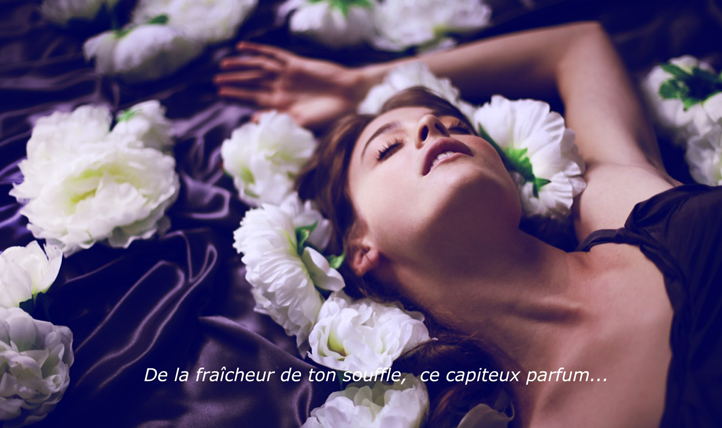 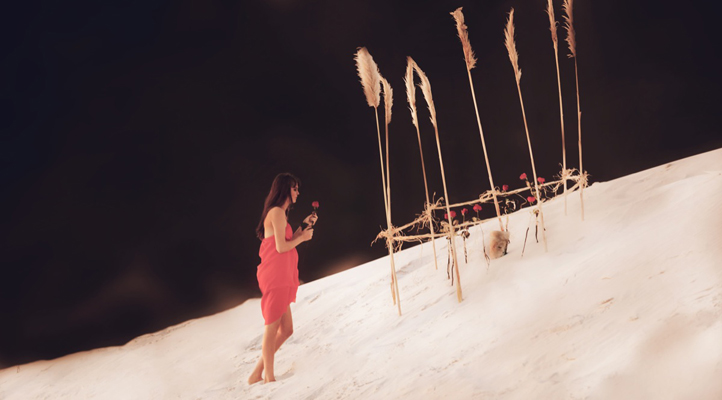