Originally from Milan, Frankie Nazardo just moved to New York after having lived in London for a while. He started taking photography seriously a couple of years ago, when he went to New York and worked for photographer Boogie for a couple of months, and now his work has been featured in publications such as Dazed and Confused, I Love Fake, The New Tough, S Magazine, and Loud and Quiet.

He says this about his inspirations: “I’m inspired by a lot of things and people. Today, Giasco Bertoli, Alan Grillo Spina’s FFF series and Ray Tintori’s short film Death To The Tinman.”

Nowadays, he’s working on a small publication called Turtle which he’s going to release soon, on some installation works, and some editorials for various magazines. Exciting! 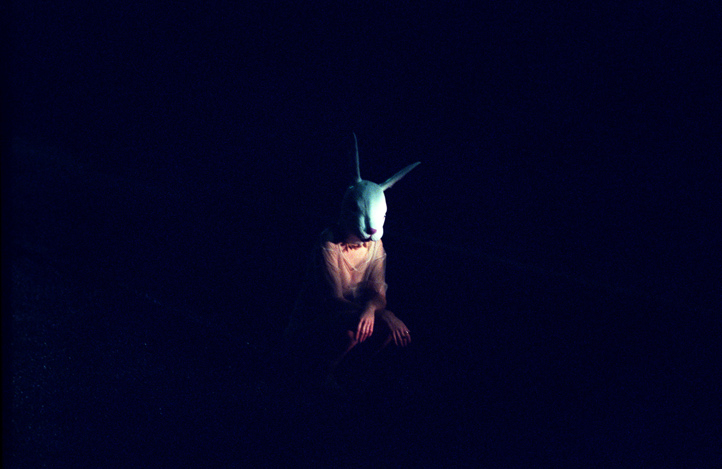 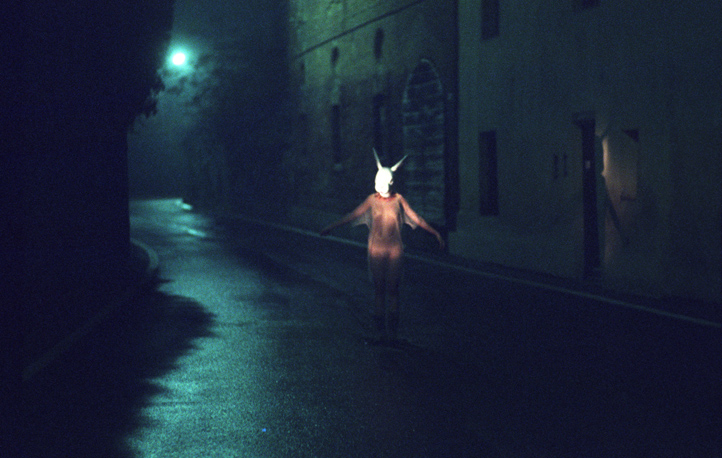 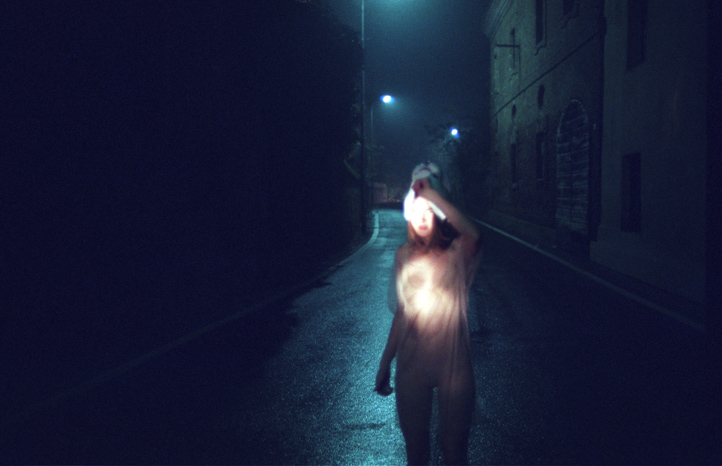 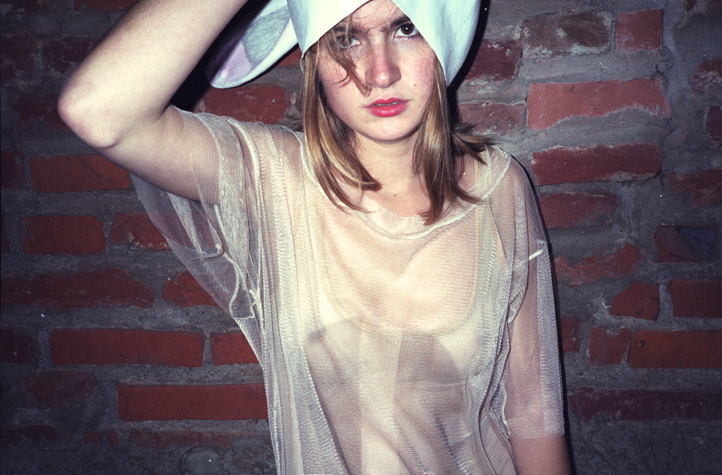 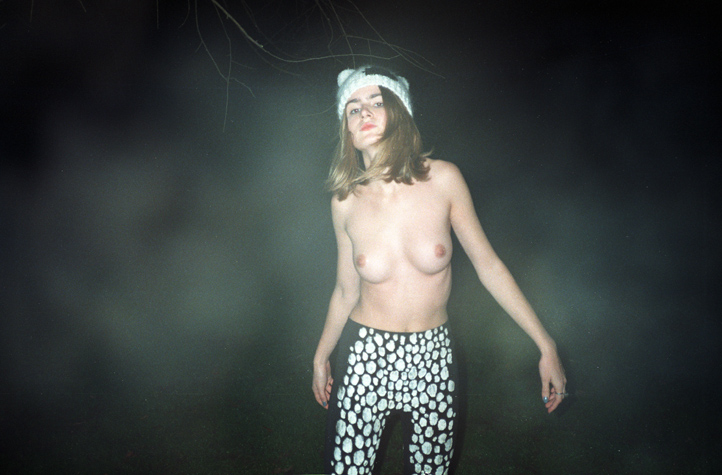 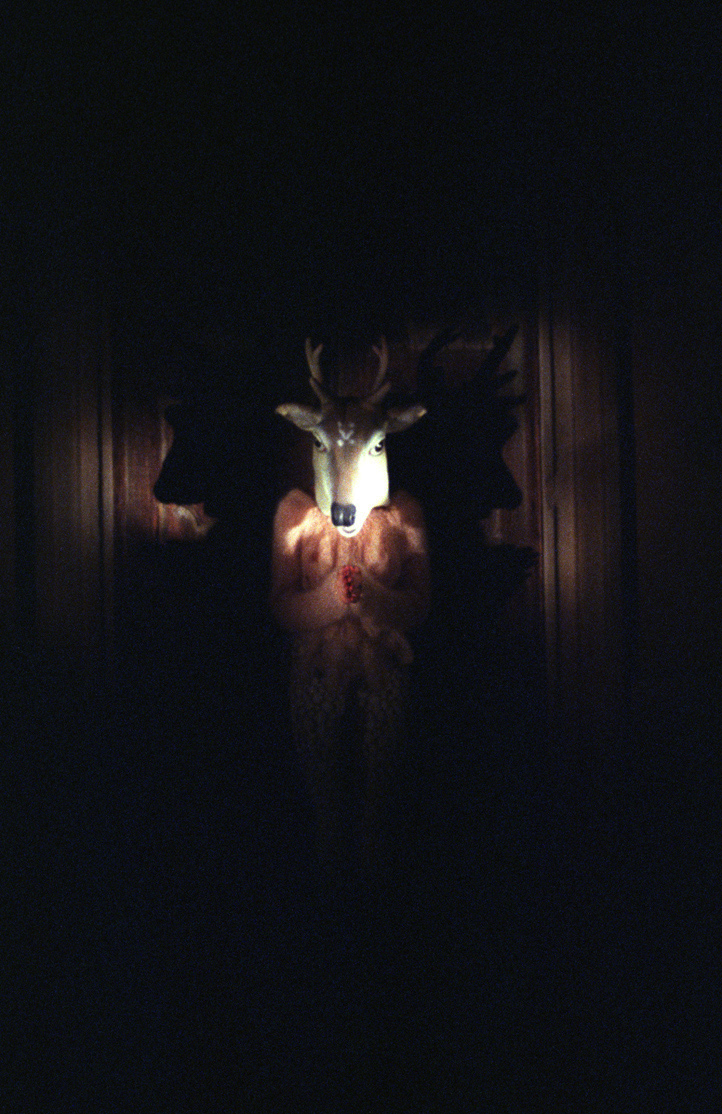 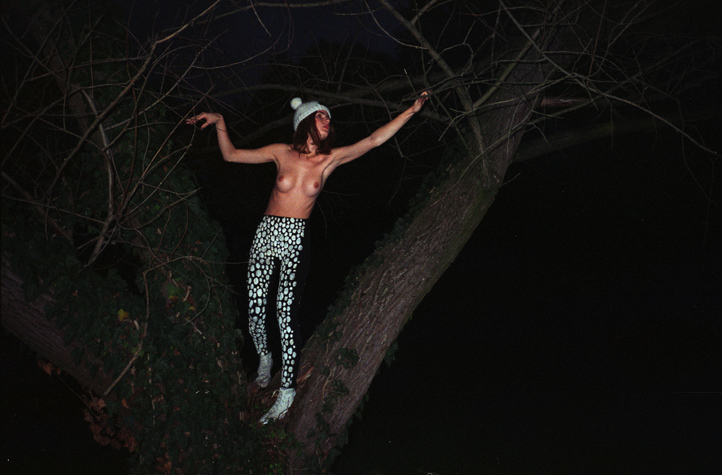 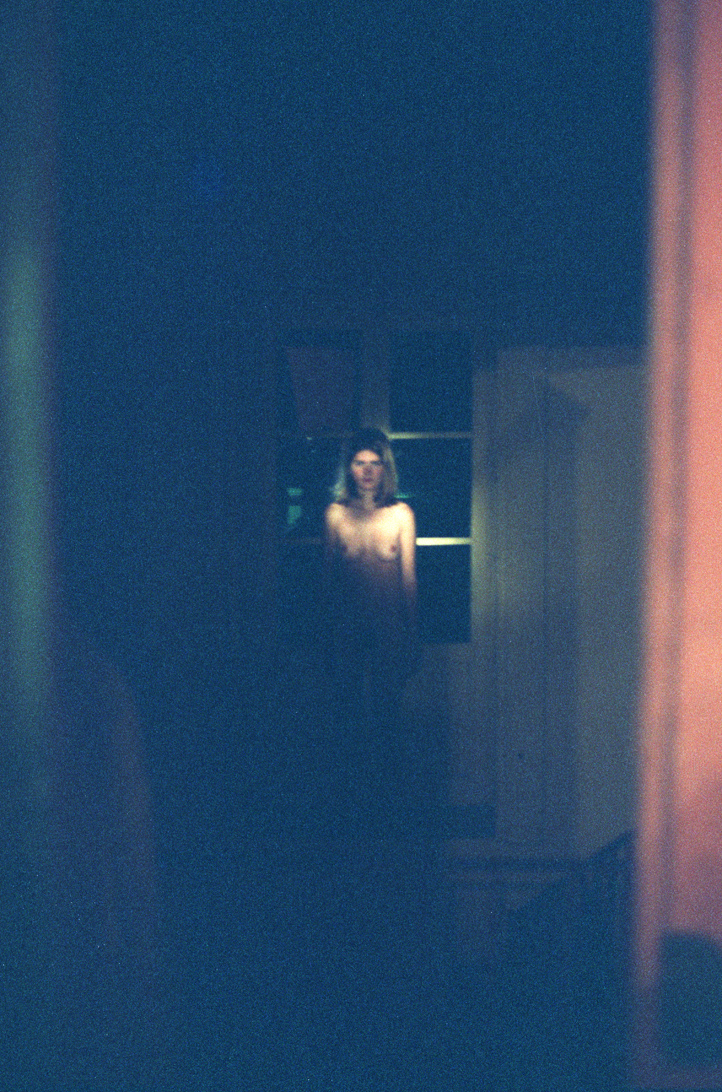 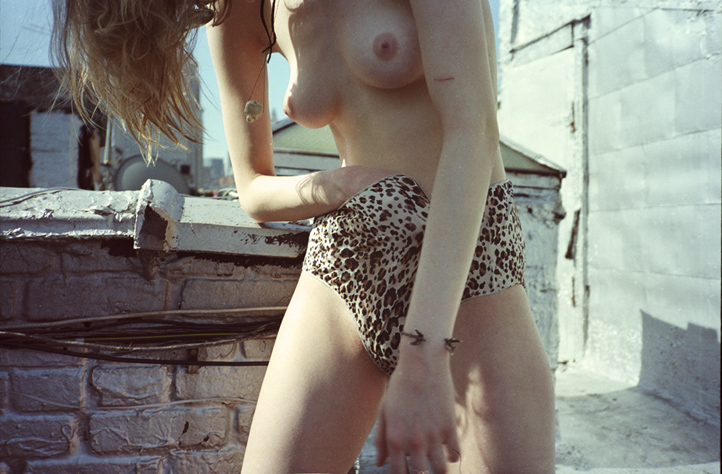 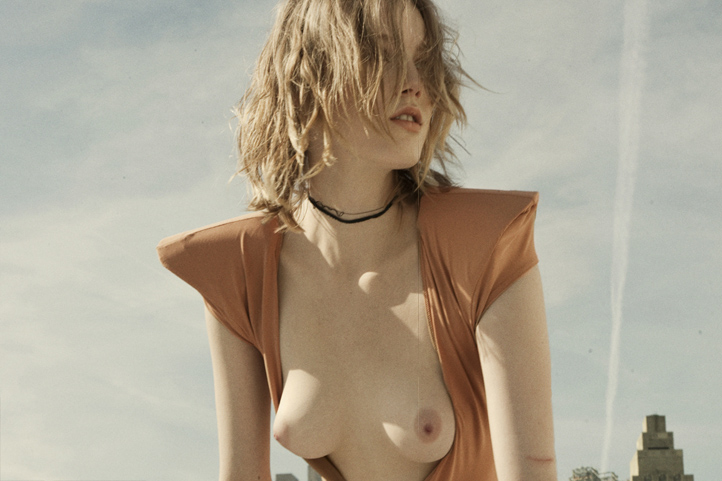 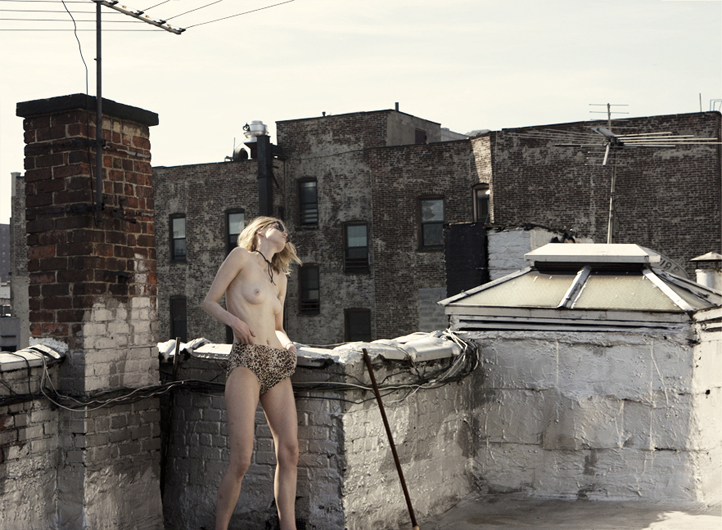