David Vasiljevic started out as an oil painter before discovering a passion for photography. He now spends his time between New York, London and Paris, working for magazines such as American and Chinese Vogue, i-D and Numéro. His commercial clients include Stella McCartney, Swarovski, Givenchy Perfume, H&M, Armani and Levi’s. 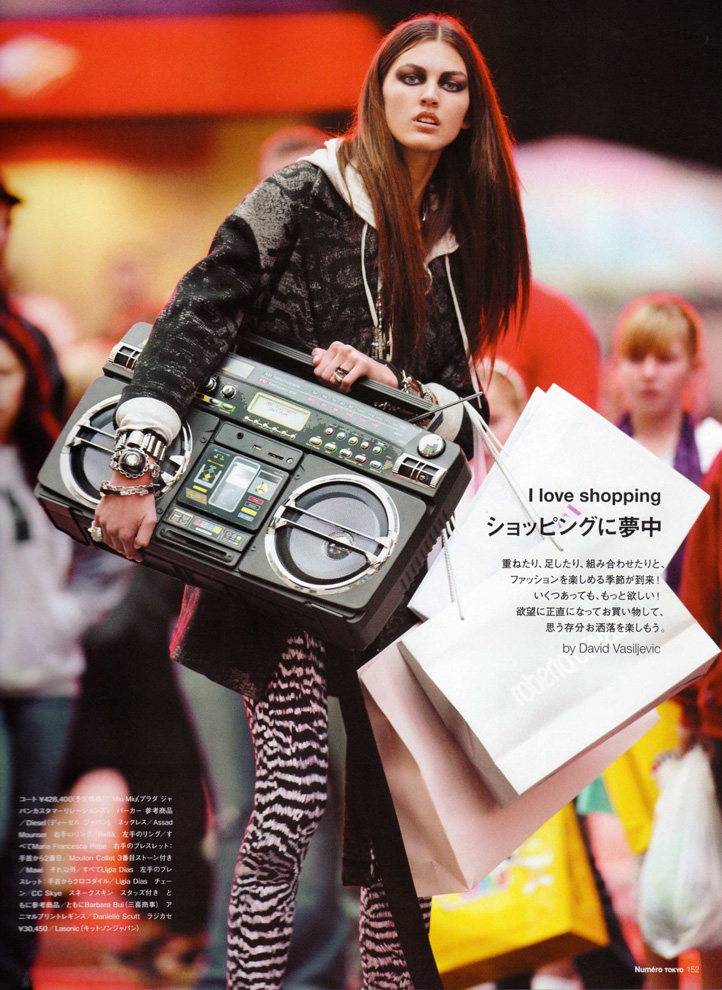 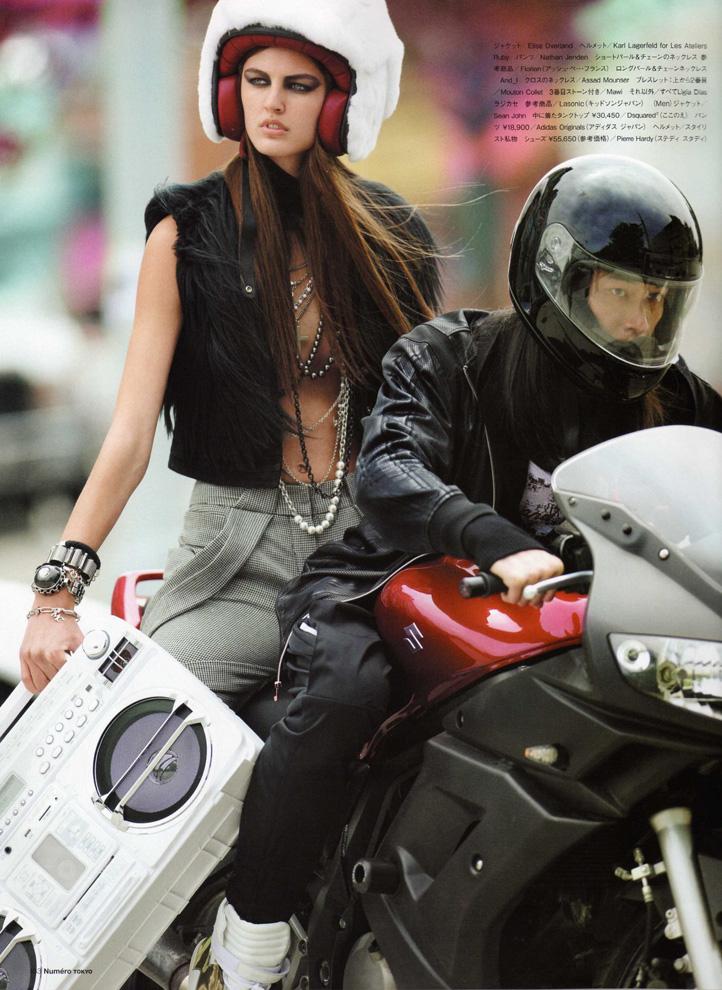 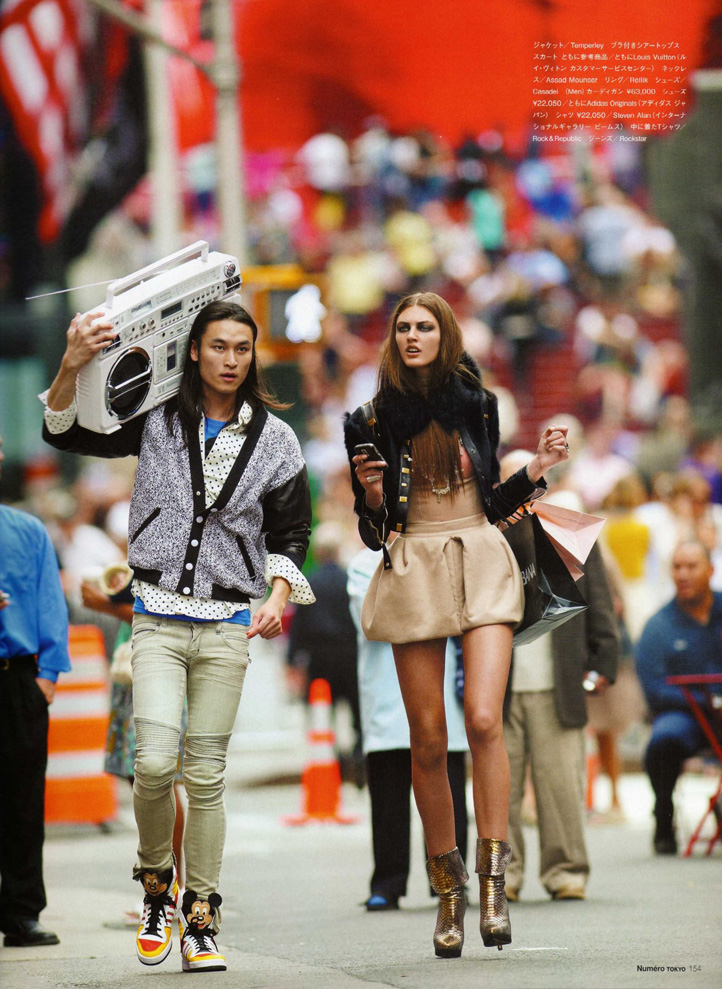 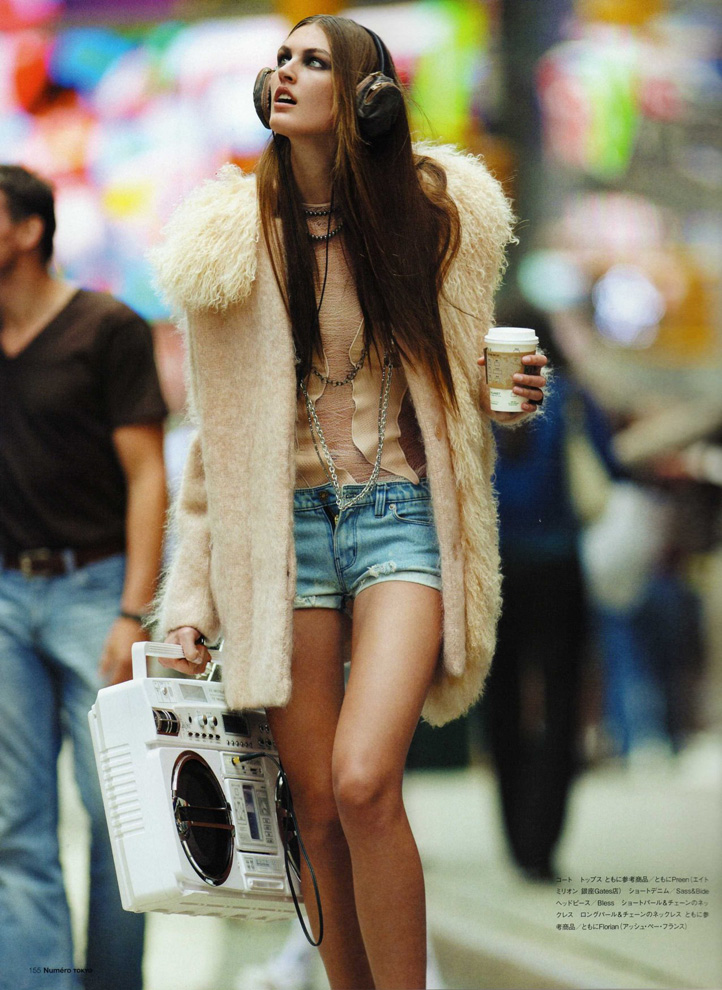 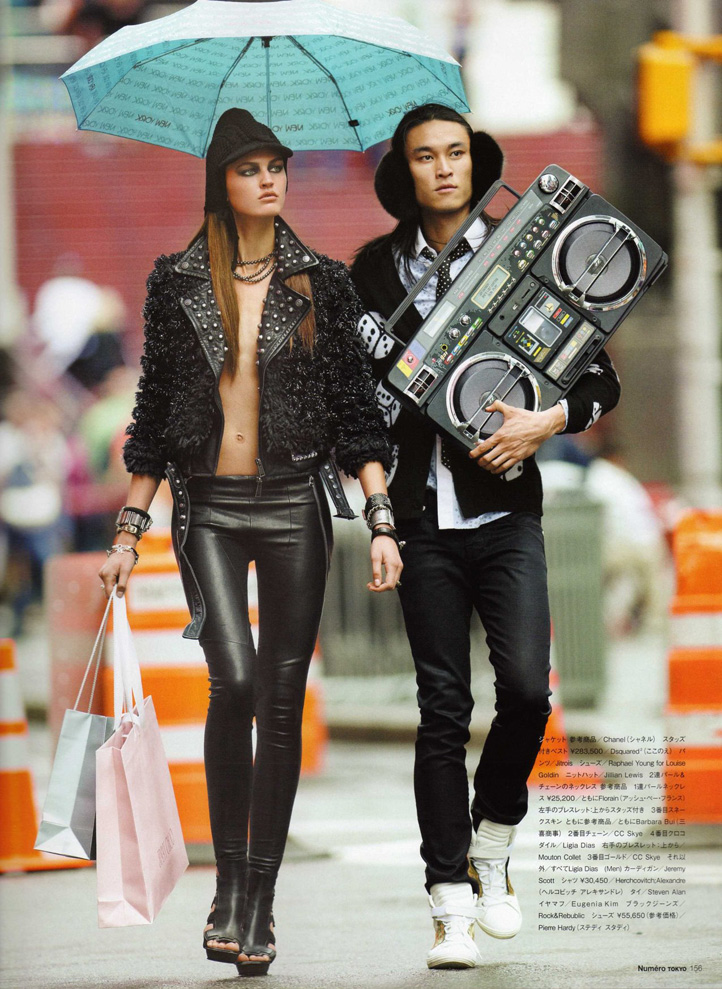 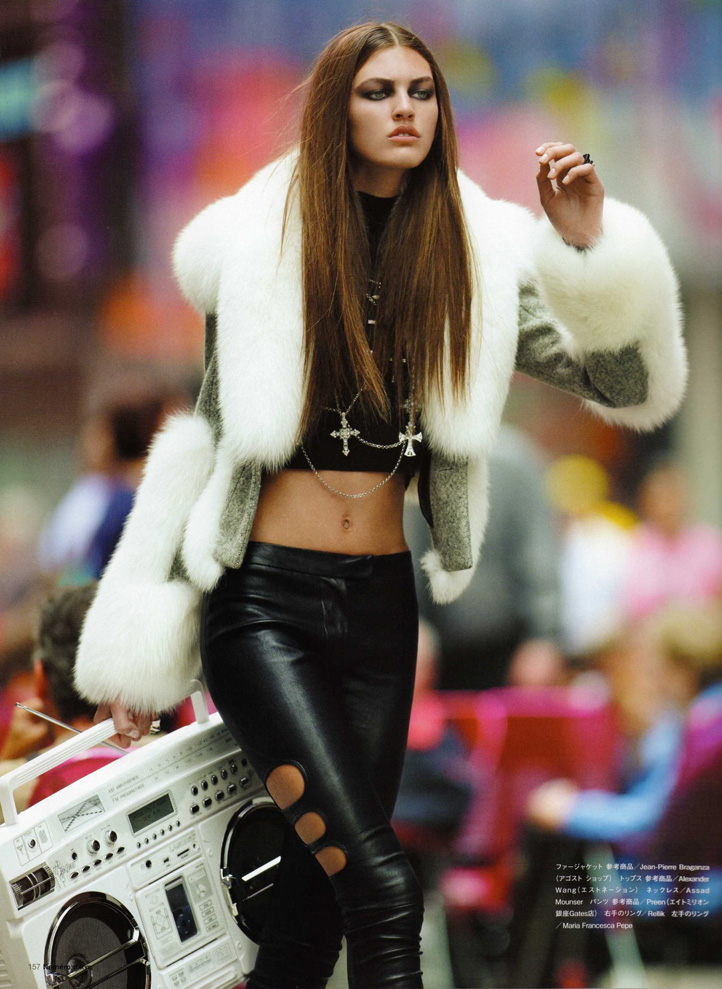 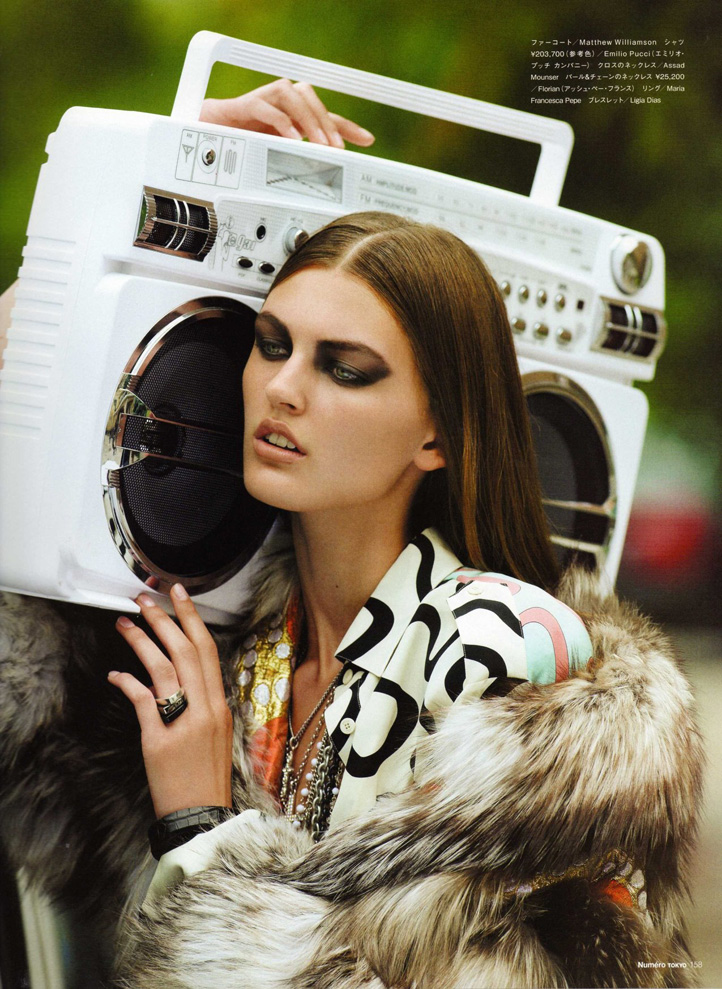 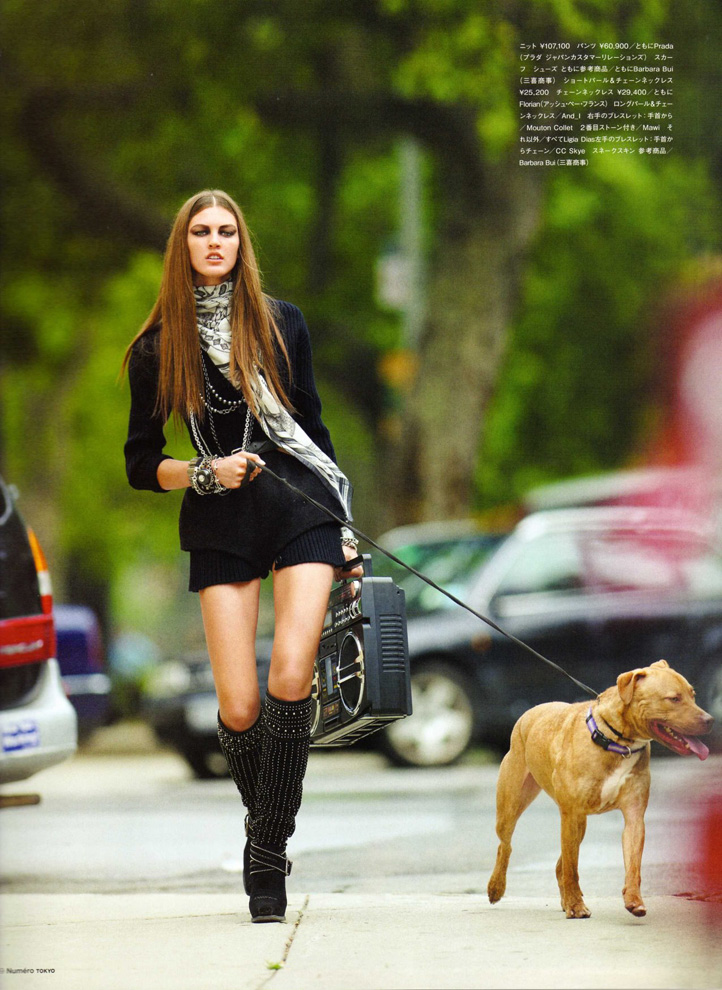 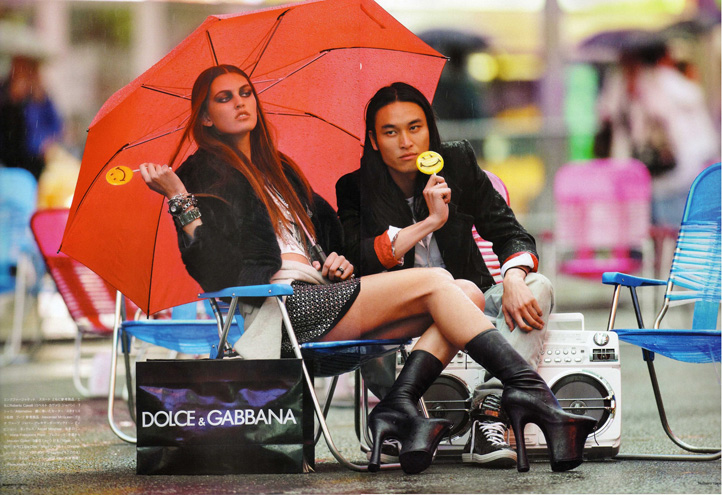 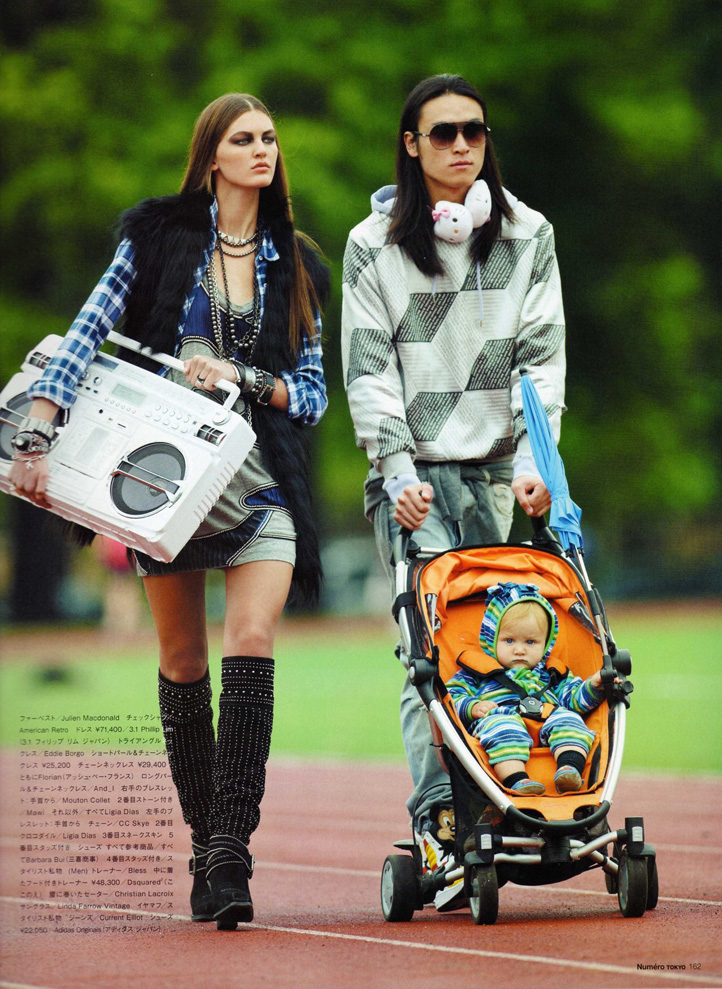 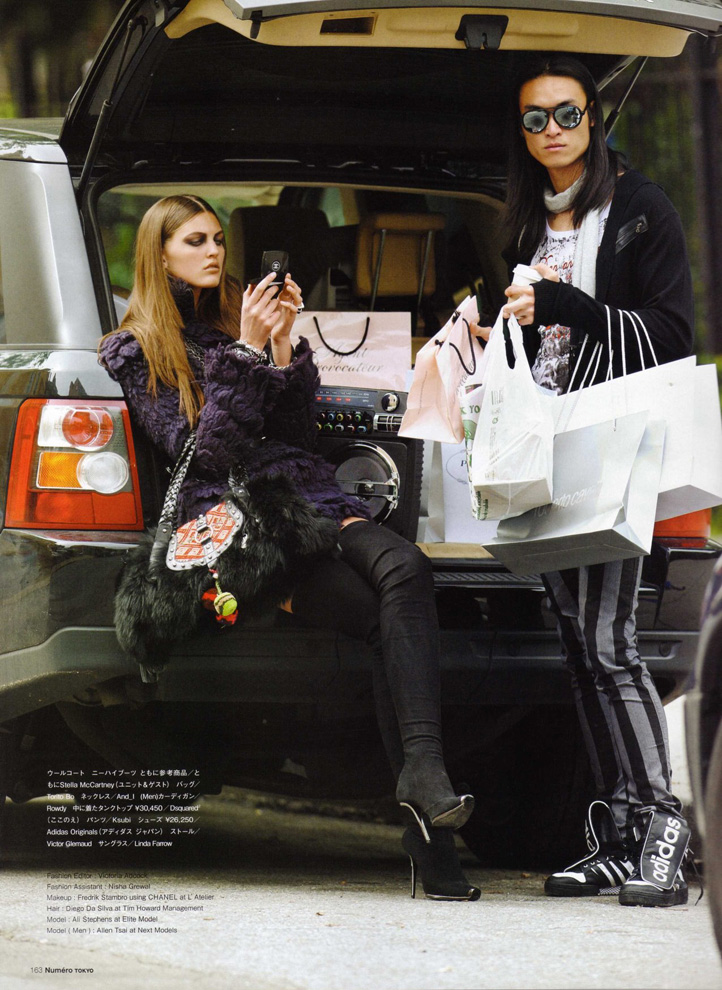